Revenge of the Hulk: Gawker’s Nick Denton has put his Soho loft on the market as a $15,000 a month rental, the New York Post reported—a move allegedly spurred by the ongoing legal costs incurred because of the Hulk Hogan sex tape. It’s very nice, if a bit (not so surprisingly) cold.

Meanwhile, author and Atlantic scribe Ta-Nehisi Coates has relisted his Prospect Lefferts Gardens townhouse, which he bought in April for $2.1 million but never moved into after since public records sleuthing revealed him to be the buyer,  has relisted it for $2.395 million, also according to the Post.

Hudson Yards: no longer just a rendering. The first building in the mega development, the Related Company’s 10 Hudson Yards, is slated to open today, according to The Wall Street Journal.

Mount Sinai’s decision to downsize Beth Israel has real estate speculators salivating over the potential properties that might be hitting the market as a result, according to Crain’s.  While the CEO of Mount Sinai has not divulged how it may divest itself of real estate, the hospital has 550,000 square feet in downtown Manhattan for outpatient-care facilities and “earlier this week the hospital put Gilman Hall, a 24-story apartment building, up for sale.”

Bowl no more: fans of the sport (we guess?) will be disappointed to learn that Greenwich Village’s Bowlmor Lanes, which closed in 2014, will not be returning. Billy Macklowe is planning to build a 300-foot condo tower on the site, which naturally has locals in a tizzy, according to The New York Times. Prices will range from $2.4 million for a one-bedroom to $16 million for the largest penthouse.

Although hardly anyone can see it, the eruv, or ritual Jewish boundary erected in Westhampton Beach, has caused significant controversy, counting among its most staunch opponents reform and secular Jews who contend that the boundary markings, barely visible markings which allow the Orthodox to walk beyond their home on the Sabbath without violating religious law, will “create another ghetto” in the Hamptons, The New York Times reports. 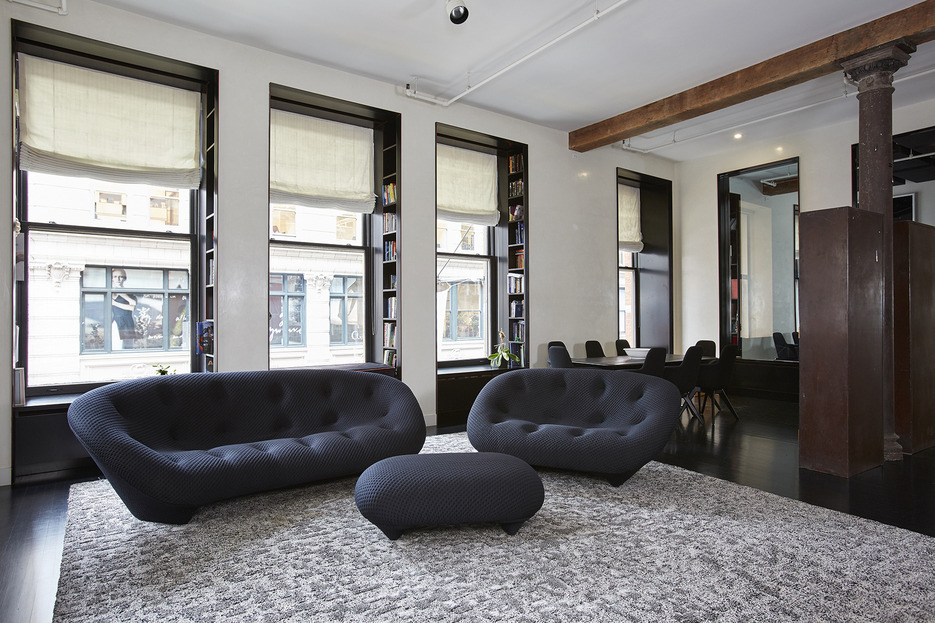