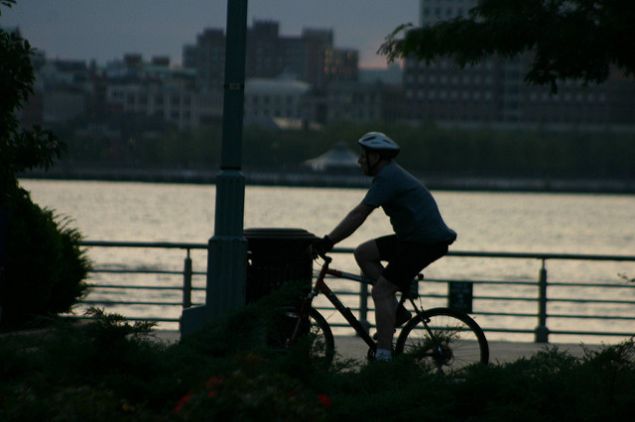 Is Carl Weisbrod stepping down from the City Planning Commission?  When asked point blank by Crain’s about rumors that had been circulating, a spokesperson for the commission wrote that “Carl is immensely proud of what he and his team are achieving at City Planning, and there is still much important work to be done.” He later “clarified” that he plans to leave his posts “someday.”

As more and more corners of the city undergo gentrification, a growing number of native New Yorkers have found themselves priced out by gentrification, The New York Times reports. “In interviews with about a dozen young native New Yorkers, all from areas where real estate prices have soared and new residents have poured in, mixed emotions surfaced about the consequences of gentrification. Some of those interviewed were members of minority groups, some were white; all were between the ages of 23 and 34. None had been able to afford an apartment of their own in their childhood neighborhoods.”

The Brooklyn to Hastings-on-Hudson migration is a familiar one by now, and the New York transplants aren’t only taking themselves North, but also their design sensibilities, according to The New York Times, which profiles a couple who converted a dated one-bedroom to something resembling a new construction condo on Brooklyn’ Fourth Avenue.

Meanwhile, the community is arguing that a luxury tower going up on W. 18th Street should be made to include affordable units in accordance with the recently-passed Mandatory Inclusionary Housing law because it is requesting a variance that would allow it to significantly increase the number of apartments, Crain’s reports. But the city and the developer contend that the project is merely seeking to change shape, not usable square footage.

“We’re like groupies.” The Dutch prime minister is a big Robert Caro fan, according to the New York Times, which covered a recent Power Broker pilgrimage he made with a friend to the city.

How did this happen? Oreo bagels are now a thing, Gothamist reports.

Finally, a dog in North Carolina got loose and checked himself into doggy daycare, CNN reported. 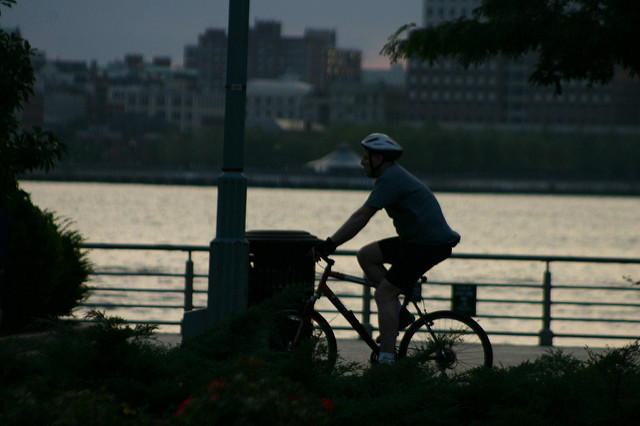