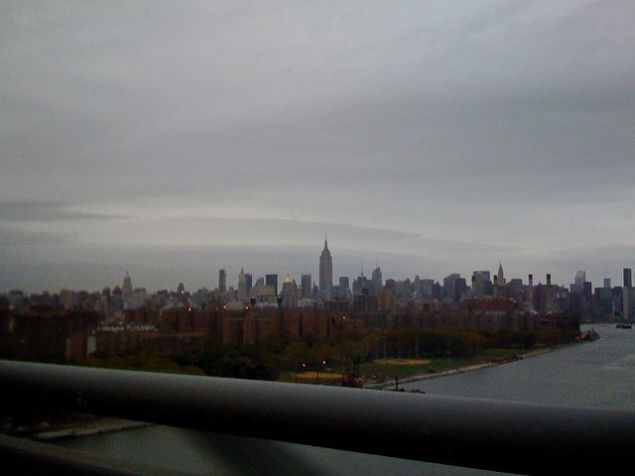 When your friends are the landlords: The New York Times takes a look a what it’s like when landlord-tenant relations are one the cozier side, featuring a cameo from Alex Trebek’s son, owner of a Harlem townhouse, who says of his dad: “He’s 75 now, but he is one of the hardest-working people. It’s, ‘Get out of bed, we’re going to Home Depot!’ He traveled here from L.A. with power tools.”

Enough with the nostalgia: the beautiful old Penn Station isn’t coming back, so we should embrace Gov. Cuomo’s proposal to overhaul it and stop with the nonsense about knocking down Madison Square Garden to do something truly grand, Mitchell Moss and Hugh O’Neill opine in Crain’s.

Honoring the construction dead: The New York Times covers the annual memorial mass that pays tribute to the workers who’ve died on the job. Numbers of deaths and injuries, once down, have risen sharply as the industry has experienced another building surge over the past few years.

Lower East Side residents are less than thrilled by JDS’s plans to build a 77-story tower next to an 80-story one that Extell is building, according to DNAinfo.

Law firm Milbank, Tweed, Hadley & McCloy is moving from the Financial District—where it has been headquartered since the 1960s—to Hudson Yards, according to Crain’s. The firm has signed a letter of intent to take 250,000 square feet at 55 Hudson Yards, a Related/Oxford Property Group/Mitsui Fudosan property. “The firm is at an exciting point in its development,” Milkbank’s chairman told the paper. “We’ve remade a lot of our practices in the last 15 years to focus on the most complex and newest types of issues. Going to what we think is the newest, hottest section of the city matches with how we see the image of our firm.”

And the Bank of China is expecting to relocate from the East Side side to the glass 450-foot-tall Bryant Park tower it acquired for $600 million in 2014, The Wall Street Journal reports.

Meanwhile, when the Four Seasons moves, 130 people will lose their jobs, according to Gothamist.

And last but hardly least, that Tim Burton-themed bar in the East Village is planning to open May 6, according to DNAinfo. 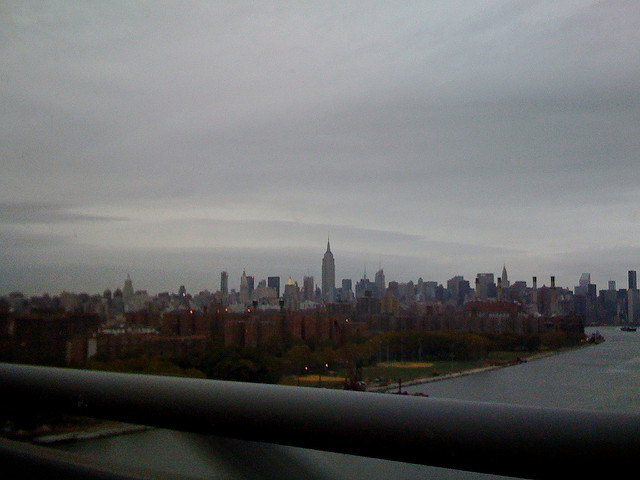