While seven candidates are competing for three seats on the Teaneck council race this coming Tuesday May 10, only Michael Pagan has submitted his 11-day pre-election report with the New Jersey Election Law Enforcement Commission (ELEC).

On Tuesday Pagan and his fellow challengers Chondra Young and Stephen Gruber will be facing off against incumbents Mohammed Hameeduddin, Henry Pruitt and Mark Schwartz. While Jacob Herenstein is also in the race in name, he has not been actively campaigning to this point.

“Nobody else has filed an ELEC report except for me which I find interesting considering the transparency argument that has been taking place throughout this whole election,” Pagan told PolitickerNJ. He also said that as the election continues to approach, his focus is squarely on getting out the vote and encouraging Teaneck residents to make their way to the polls on Tuesday.

According to Stephen Gruber, he is compliant with ELEC. Gruber said that no single contribution was $300 or more which puts him under the threshold for filing an R-1 with ELEC. He said he has raised under $4,500.

The ELEC compliance manual states that a failure to report empowers the commission to “conduct investigations, subpoena records and testimony of individuals, hold hearings, and impose monetary fines for each offense.” 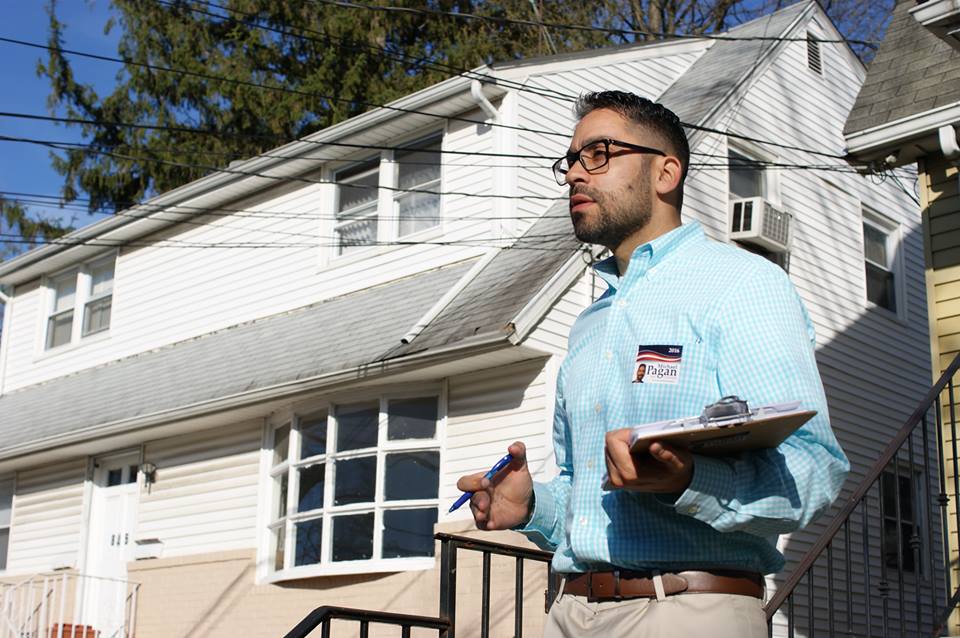