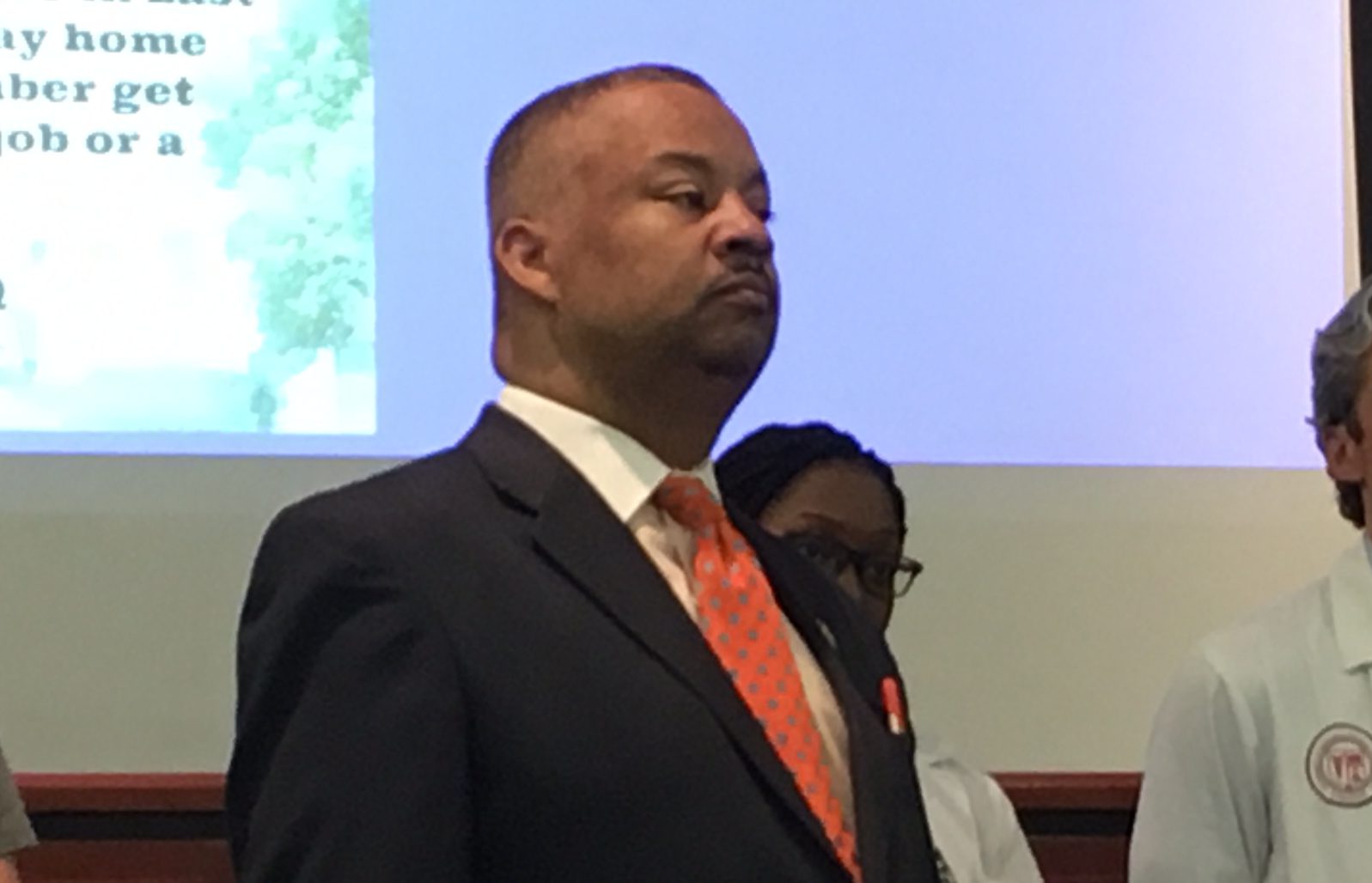 NEWARK – As New Jersey barrels toward the unusually relevant June 7 presidential primary, one of former Secretary of State Hillary Clinton’s most ardent supporters in New Jersey’s congressional delegation shared his thoughts on her competitor for the Democratic nomination Vermont Senator Bernie Sanders. Congressman Donald Payne Jr. (D-10) said that he believes that Clinton will become the eventual Democratic nominee despite Sanders’ continued presence in the presidential race.

According to Payne, Sanders has become an increasingly divisive figure in the Democratic Party, something that is weakening the party’s strength in the nation.

“We need to remember that Bernie Sanders is not a Democrat,” Payne told PolitickerNJ. “Everyone has a right to run for president in this country but he should have run as an independent as he has been for the past 30 years rather than using the Democratic Party in order to gain traction in his campaign.”

Recently, the Vermont Senator has come under fire for the behavior of his supporters at the Nevada Democratic convention and his subsequent response. Many say that his response lacked substance and failed to adequately address the issues at hand.

When asked if Clinton should begin to consider Sanders as a vice presidential pick in light of the fact that many of his supporters claim they will not back Clinton if she becomes the nominee, Payne said that Sanders himself would need to withdraw and endorse Clinton before any such possibility could be entertained.

“It is incumbent upon him, if he is going to do this properly, that once the decision is made by the voters in the Democratic primaries that he comes together and says he is supporting the nominee so lets see what happens,” Payne said. “If he doesn’t do that then the whole thing was a sham. I feel very strongly about it. It is really beginning to annoy me that he has turned out the be this divisive and it is not right.”

Currently, Clinton has 1,768 pledged delegates while Sanders has 1,494. Clinton has also secured the support of 525 superdelegates while Sanders has only 39 who say they will back him. In order to secure the nomination, a candidate in the Democratic Party needs 2,383 delegates. The last major primaries will be held on June 7 when 694 pledged delegates are still at stake. Even if Sanders wins all of those delegates—an unlikely feat considering Clinton is predicted to be the victor in states including New Jersey—he would still fall below the 2,383 delegates necessary to win the nomination ahead of the convention. His only chance of securing the nomination would be for superdelegates who are uncommitted to pick him as their candidate or for some who have claimed to support Clinton to shift their votes to his side. Clinton is also unlikely to secure all of the remaining delegates but victories in states like New Jersey would put her closer to the threshold necessary to be the nominee, not factoring in superdelegate support. Because the outcome of the popular vote is still unknown, it is possible that the primary will be contested with both Sanders and Clinton still vying for the nomination in July.

“Last time I checked, she is leading in the popular vote. I believe and I am confident that she will win the Electoral College and she will have the popular vote. She is heads above either candidate,” said Payne, referring to both Sanders and presumptive Republican nominee Donald Trump. 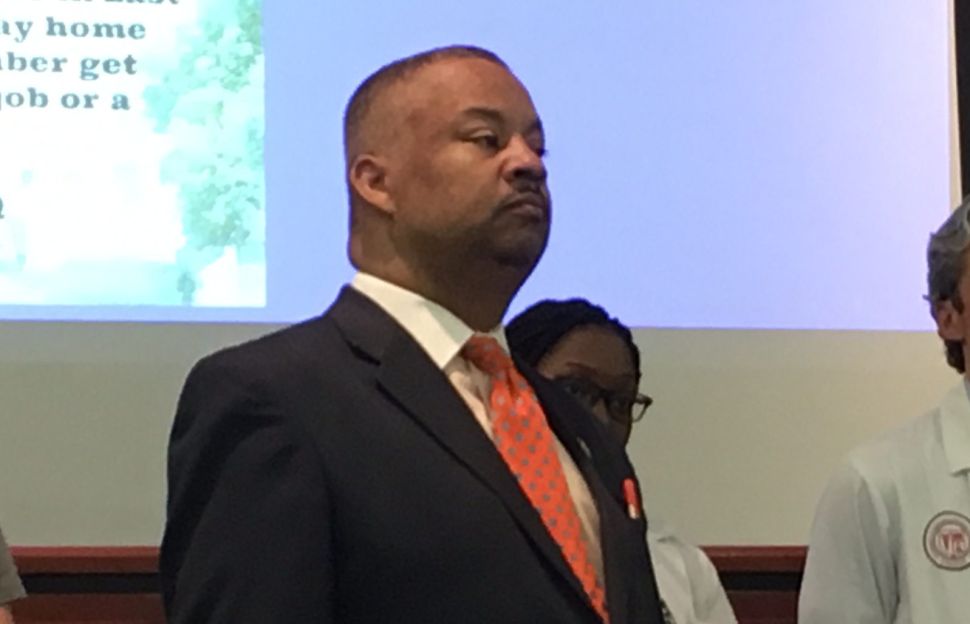