Turner prize-winning artist Rachel Whiteread will be installing a permanent, site-specific installation in a new park that is nearing completion called The Hills on Governors Island, the Observer has learned.

The artwork, titled Cabin, will be placed on Discovery Hill—one of four hills which also include Grassy Hill, Slide Hill and Outlook Hill, at the south end of the new park.

Much like her famous 1993 work House, a full interior cast of a Victorian terrace house in East London, Cabin is a concrete cast of an entire domicile, but this time of a New England-style wooden shed. Another difference: the shed will be surrounded by bronze casts of actual trash found on Governors Island.

For those that don’t know, The Hills is a brand new 30-acre park on Governors Island that offers views of the Manhattan skyline, the Statue of Liberty, New York Harbor and Brooklyn. The Hills will open July 19—a full year ahead of schedule. They are the latest attraction unveiled as part of the years-long revamp of Governors Island.

The artwork was commissioned by Art CommissionGI, which produces commissions and exhibitions and is curated by Tom Eccles, the executive director of Bard College’s Center for Curatorial Studies.

Ms. Whiteread, who had exhibitions at both Luhring Augustine spaces in New York at the end of last year, has also created casts of a tower in Soho, a plinth in London’s Trafalgar Square and a boathouse in Norway. She won the Turner Prize in 1993 and also represented Great Britain at the 1997 Venice Biennale. 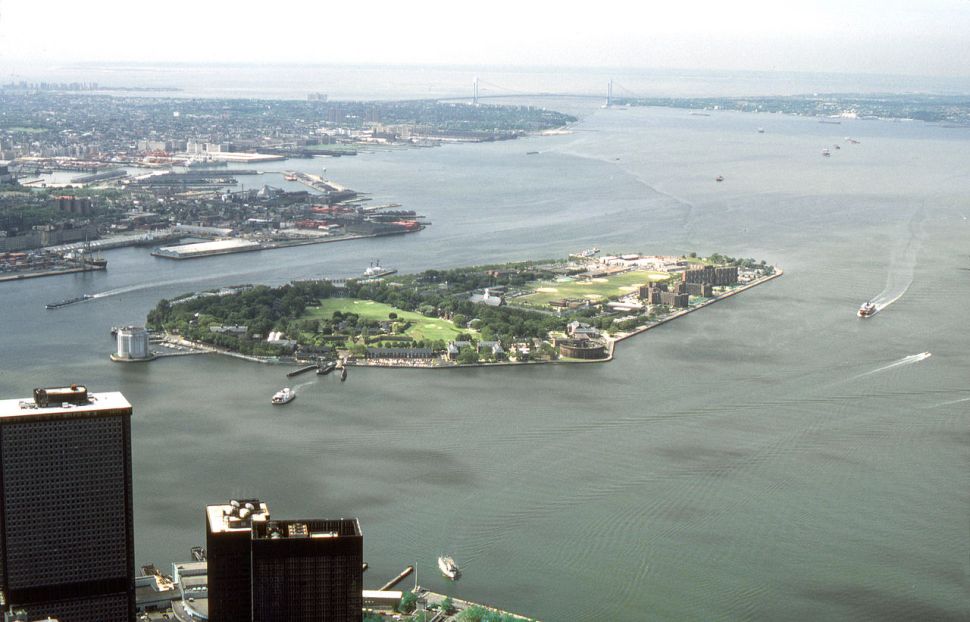