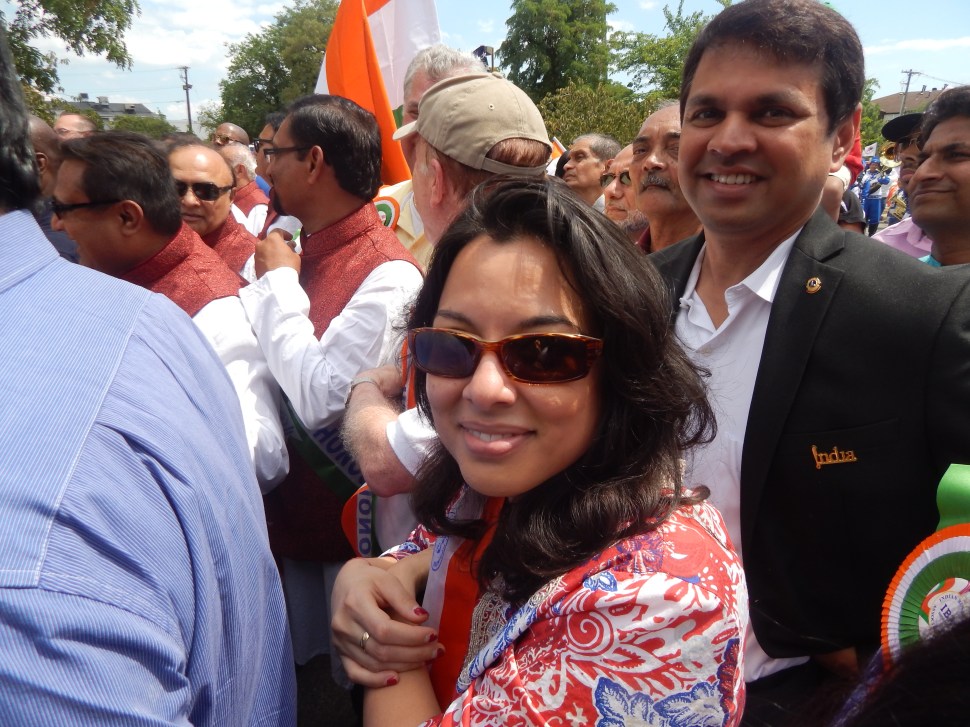 With all due respect to those Edison Democratic Committee members, we think they missed an opportunity tonight when all but four of them chose not to vote for Councilwoman Sapana Shah for an LD18 assembly seat.

It’s not that we have anything against Bob Diehl or Robert Karabinchak, the two other local council people who competed for their party’s nod to replace the senate-bound Assemblyman Pat Diegnan (D-18).  But Shah represents a chance for the 18th to put up a very special candidate to represent Edison, the biggest town in the 18th, which has not had legislative representation since the departure last month to a judgeship by former Senator Peter Barnes.

South Asians represent one of the largest and fastest growing communities in the state, and Middlesex is the county with the largest Asian Indian population with more than 104,705 residents. Yet since his retirement from the legislature two years ago of Assemblyman Upendra Chivukula, Central Jersey has gone without a South Asian representative in Trenton.

A South Asian American woman with an agile mind, Shah grew up working class in her hometown and graduated from Rutgers with a degree in economics. She received her law degree from Albany and worked as a financial analyst for Dun & Bradstreet before starting her own firm. She’s a defense attorney with real world experience and compassion based on her interaction with people in need. She served with distinction on the local school board. As an elected member of the council, Shah worked to resolve the local home invasions crisis, and to ensure that the Edison Police Department does a better job of recruiting minorities. Not yet 40, Shah brings a youthful perspective to government and if elected to replace Diegnan would be just the third Middlesex woman to hold a legislative seat in the county delegation. The county, incidentally, has no minority representation at the statehouse.

Desperately stagnant as it tries to re-inflate the Clinton mystique from the 1990’s, the Democratic Party seems intent in New Jersey on living mostly in a world of recycled, warmed-over remnants from other decades, its best efforts akin to bar and diner stool reminiscences of past campaign conquests pasted together like sections of wallpaper in varying faded degrees.

A croaking voice will sound from somewhere deep within the cobwebs that Shah is young yet and should wait her turn, but we feel she’s ready to go now, with plenty of vigor and public interest intensity ready made for a new generation of leadership in the state’s capitol city.

We remember a Central Jersey insider groaning to us not too long ago about how Linda Greenstein, Chivukula and Bonnie Watson Coleman were not the right leaders for the vacant 12th congressional seat. This veteran Dem pined for new blood to reinvigorate the party.

We don’t ascribe to the argument that younger is better. We do, in fact, love the fact that 76-year old Bernie Sanders defied conventional wisdom with a campaign that energized this country’s youth vote. But we see in Shah the young leader who, with some support now, could go far in defining a vibrant reconfigured party, and we lament that the local committee tonight didn’t see and appropriately reward this rising star. 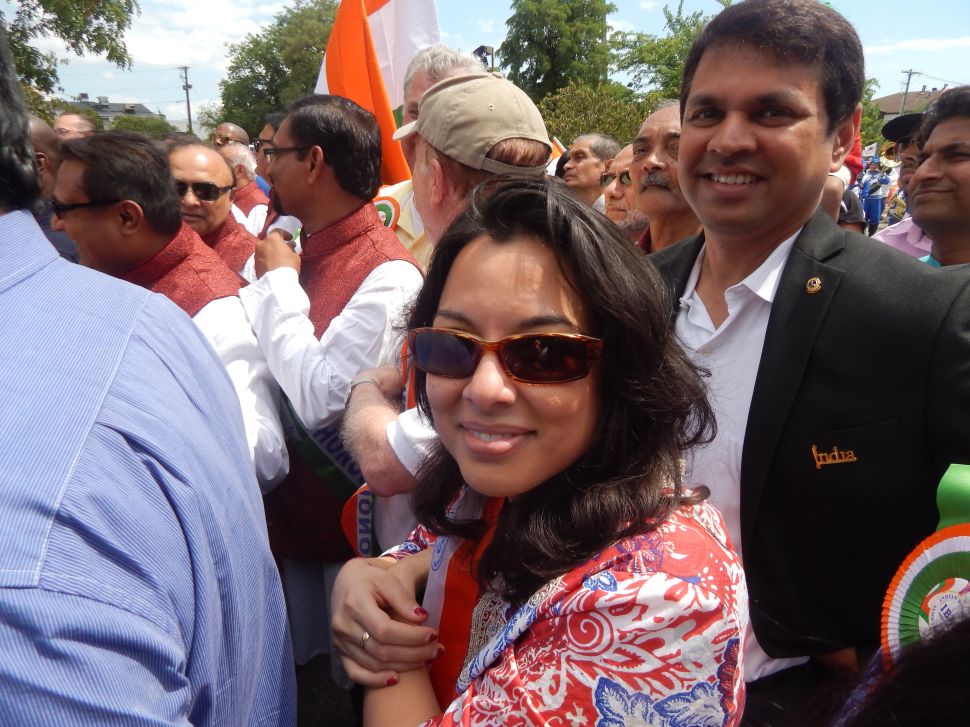