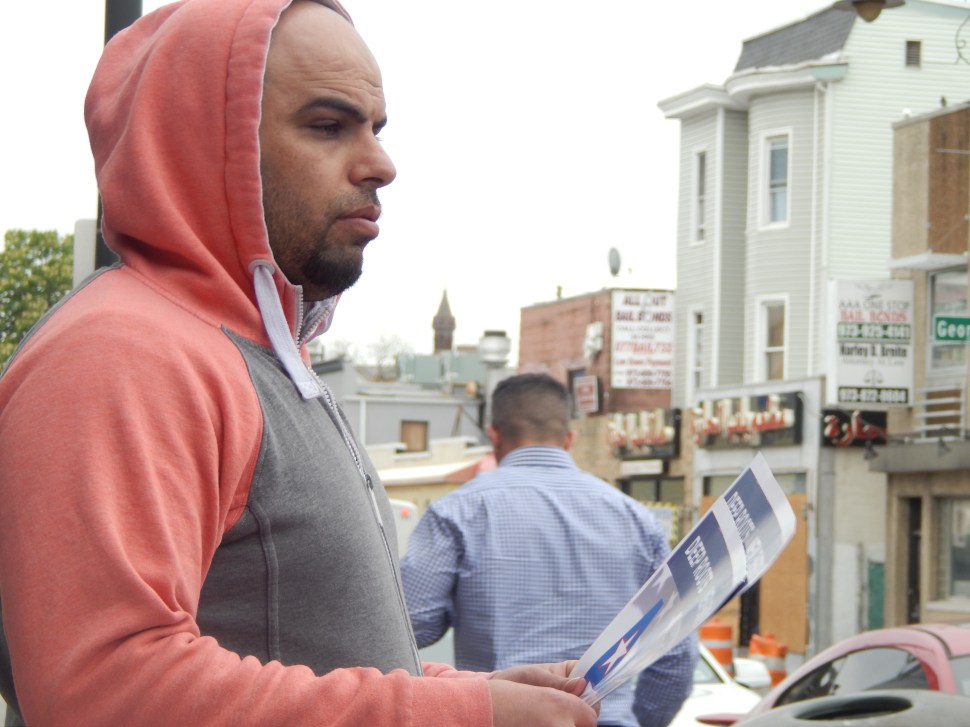 It’s Wednesday, and the questions in Trenton swirl around whose participation in Bridgegate might be revealed, how Chris Christie’s performance in a new poll will impact his chances at scoring the VP slot on the Trump slate and will the state ever act on an Atlantic City bailout plan? Meanwhile, read on for the results of a few hard-fought elections.

Christie Trails Only Cruz, Palin in New Poll on Trump’s Potential Running Mate
As the Trump candidacy beings in earnest, a new poll of registered Republican voters shows Governor Chris Christie coming in ahead of only Ted Cruz and Sarah Palin in unfavorable responses. Christie did, however, edge out the competition in the sheer reach of his public profile — fewer respondents reported not having heard of him than not having heard of John Kasich, Ben Carson and Carly Fiorina. Cruz was the best known but least favored, and John Kasich lead the pack with 38 percent favorability and 32 percent unfavorability.
JT Aregood, PolitickerNJ Read more

Plot Thickens for Transportation Trust Fund as Turner Proposes Tax Break for the Poor
Senate Democrats announced a bill to raise New Jersey’s Earned Income Tax Credit by ten percent Tuesday, predicting that the move would cost the state $120 million but generate $180 million worth of increased economic activity. The bill from Senator Shirley Turner (D-15) bill is the latest development in the legislature’s amorphous definition of “tax fairness,” the phrase that Governor Chris Christie lit on when asked about the compromises he is willing to make to raise the state’s gas tax in an attempt to fund the ailing Transportation Trust Fund.
JT Aregood, PolitickerNJ Read more

Sweeney Lays the Blame with Prieto on AC Stalemate
Amid rumors of another meeting between Assembly Speaker Vince Prieto (D-32) and South Jersey loyalists on the proposed state takeover of Atlantic City, Senate President Steve Sweeney (D-3) laid into Prieto and Atlantic City’s local government for what he called their unwillingness to compromise on its terms. Sweeney did not mince words Tuesday as he predicted disastrous consequences for the gaming enclave and the state as a whole if it defaults as the upper and lower houses bicker.
JT Aregood, PolitickerNJ Read more

Kean to Serve on Committee Boosting Republicans in 2016 Cycle’s Statewide Elections
State Senate Minority Leader Tom Kean Jr. (R-21) announced Tuesday that he will serve on the 2016 Republican Legislative Campaign Committee, part of the Republican State Leadership Committee. The organization includes state Senate leadership from across the country and works to shore up Republican seats in state legislative races across the country. The RSLC last contributed to statewide elections in New Jersey in 2013.
JT Aregood, PolitickerNJ Read more

Into the Vortex: Sayegh V. Abdel-Aziz in Paterson’s 6th Ward
The mountain sits darkly on the tops of the buildings in that part of the city, Pascrell country, and lately the setting for this year’s most intense ward contest: a battle among the hookah lounges, falafel huts, kabob houses and oddball pizza parlor.
Max Pizarro, PolitickerNJ Read more

Essex Clerk: Orange Voter Turnout Higher than Usual Today
Citywide races in Orange usually result in about 4,000 people voting.
But they will exceed that mark today in the city as voters go to the polls to choose a mayor, according to Essex County Clerk Chris Durkin.
Max Pizarro, PolitickerNJ Read more

Is Christie closer to VP now that he’s Trump’s transition team leader?
Does Gov. Chris Christie’s new role as the chairman of Donald Trump’s presidential transition team make him more or less likely to become the tycoon’s running mate? Is it a real assignment or just a symbolic one?
Claude Brodesser-Akner, NJ.com Read more

Final vote on Jersey City’s 30-hour workweek bill will be postponed
A controversial, union-backed measure that would require some employers provide a minimum of 30-hour workweeks won’t be voted on as scheduled tomorrow night.
Terrence T. McDonald, The Jersey Journal Read more

Senate Budget Committee Quizzes Acting Treasurer
t’s the Senate Budget Committee, so, theoretically, their minds are on your money and your money is on their minds, and so it was, today, in the middle of the Trenton budget process, that senators took their turns quizzing the acting state treasurer and his staff on a myriad of potential revenue enhancers and revenue drains on the state budget, be it returns on pension investments or future casino revenues.
David Cruz, NJTV News Read more

Donald Trump’s presidential hopes are riding on the son of a legendary Atlantic City lawyer
Don McGahn’s picture is conspicuously missing from the wall of former commissioners at the Federal Election Commission, and it’s nowhere on the agency’s website.
Carrie Levine, Center for Public Integrity Read more

Second Morris County freeholder hopeful files charge against incumbent
Morris County Freeholder candidate Louis Valori has joined running-mate Peter King in filing a criminal complaint for “false swearing” against incumbent Freeholder Thomas Mastrangelo, who has accused them and two others of releasing records about his past that they allegedly knew were expunged.
Peggy Wright, Daily Record Read more 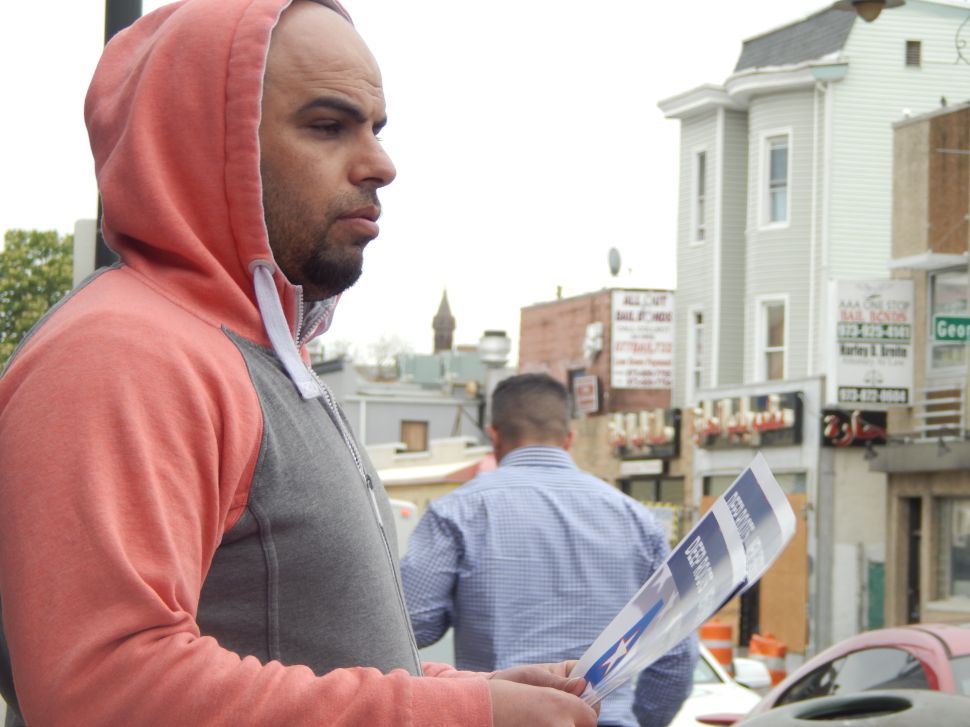