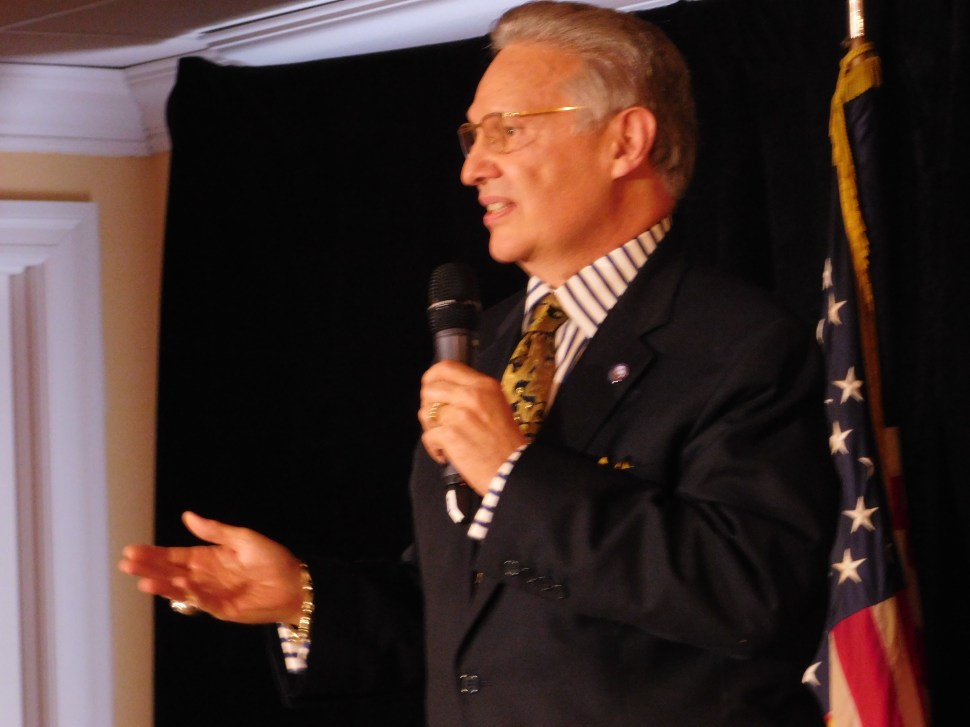 It’s Thursday, and the legislature will be in session to consider the fate of an Atlantic City takeover bill. Meanwhile, the controversy over Ocean County Republican Jack Kelly’s nomination to a political patronage post continues and a battle is brewing in Atlantic County.

Lesniak: Replace Parole Board Members with Retired Judges and Deny Jack Kelly
As the outcry from Democratic lawmakers over Ocean County freeholder Jack Kelly’s nomination to the State Parole Board continues, Senator Ray Lesniak (D-20) is calling for changes to the way the state makes appointments to the Board. Lesniak, Senate colleague Loretta Weinberg (D-37) and LGBT advocates have called Kelly unqualified for the position due to his role in denying a dying police lieutenant the ability to pass on her county pension to her same-sex partner in 2005.
JT Aregood, PolitickerNJ Read more

Legislative Preview: May 26
Thursday will be a session day in Trenton, with an amended Atlantic City takeover bill going before the Assembly and Senate. That measure, which came after five long months of negotiations between city officials and warring sides of the Democratic caucus, is expected to pass. Governor Chris Christie is expected to pass the measure, which would give the casino enclave 150 days to draw up a plan to balance its 2017 budget before the state takes over its finances.
PolitickerNJ Staff, PolitickerNJ Read more

Report: Balles to Run for Atlantic County Exec Next Year
Atlantic County Sheriff Frank Balles today announced on the 104.1 “Hurley in the Morning” show that he will run for county executive in 2019, presumably against fellow Republican Denny Levinson.
Max Pizarro, PolitickerNJ Read more

In First Campaign Video, Gottheimer Talks Family and ‘Jersey Values’
Democratic congressional district 5 candidate Josh Gottheimer has released his first campaign video.
In the video, Gottheimer talks about his wife and children, his family history and the ‘Jersey values’ he learned growing up in NJ. The video also discusses Gottheimer’s past work as a presidential speechwriter for Preisdent Bill Clinton, his time at the FCC, the work he did at Ford and the job he left at Microsoft to pursue a congressional run.
Alyana Alfaro, PolitickerNJ Read more

Memories from the NJ Prez Trenches: ‘Keep that Effing Guy Away From Me’
1984.
For literary devotees, the year stands synonymously – and ominously – as the title of George Orwell’s greatest work of fiction, a lurid looksee into Stalinism on steroids.
Max Pizarro, PolitickerNJ Read more

Senator Menendez Op-Ed: Clinton Has the Right Stuff for Prez
This November, America will elect a Commander-in-Chief, whom we’ll entrust with the duty of keeping us safe in an uncertain world. Fortunately, this year, fulfilling this solemn responsibility is not a difficult choice.
Bob Menendez, PolitickerNJ Read more

Sweeney pushes bill in wake of NJ Transit train engineer’s DWI past
A top state lawmaker said Wednesday he will push for a vote this week on legislation that would prevent engineers from operating trains if their driver’s licenses are revoked or suspended for drunken driving violations.
David Porter, Associated Press Read more

Bill Clinton returning to N.J. to campaign for Hillary
Former President Bill Clinton is returning to New Jersey on Friday, less than two weeks before the state’s June 7 primary that could provide Hillary Clinton with a first-ballot nomination for president.
Jonathan D. Salant, NJ.com Read more

LEVIN: Assembly should reject minimum wage hike to $15
One of Americans’ greatest traits is that we really care about the poor. Most would agree that a responsible, caring society looks after the needs of our most vulnerable, which is the driving reason many advocate increasing the minimum wage.
Frayda Levin, Asbury Park Press Read more

Opinion: A Democratic Governor is Nearly Inevitable. Could It Be Phil Murphy?
Right now, all Phil Murphy has is a so-so slogan. He’s got plenty of time to demonstrate some ‘street cred’
Ending what little suspense existed, former U.S. Ambassador to Germany and former Goldman Sachs executive Philip Murphy announced he’s a candidate for the Democratic Party nomination for governor in 2017, promising he’ll be “A governor who’ll have your back.”
Carl Golden, NJSpotlight Read more 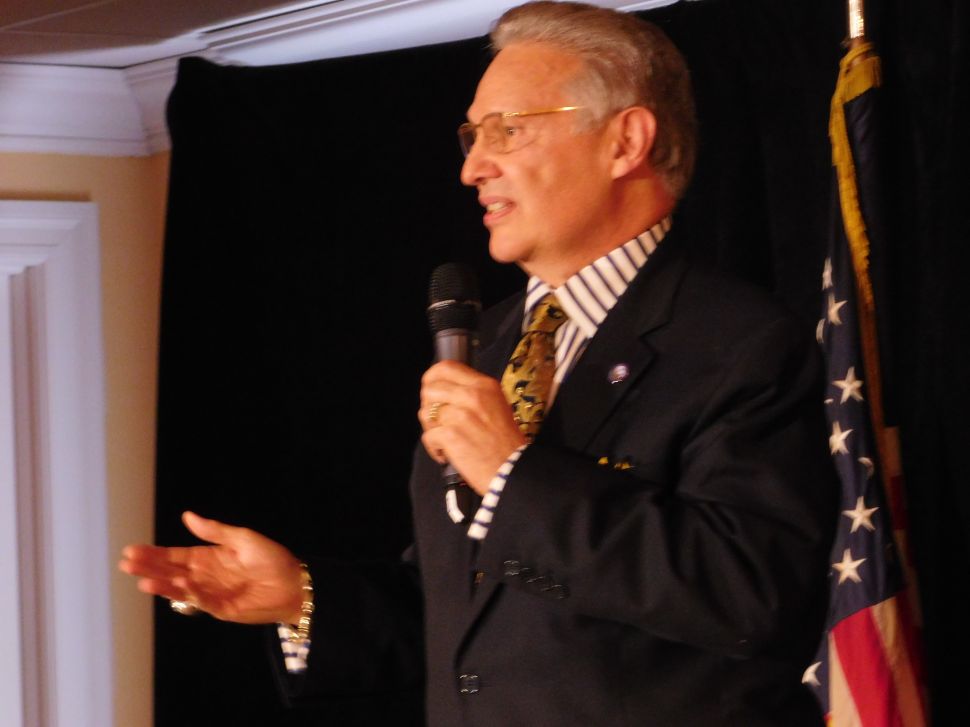