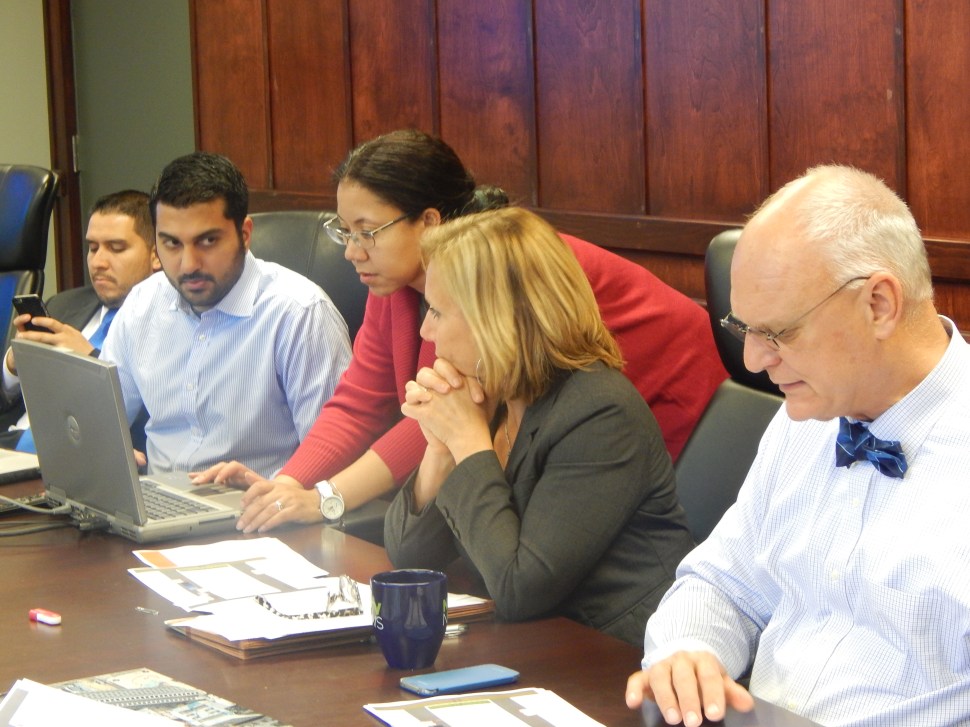 It’s Wednesday, and with Donald Trump’s victory in Indiana, speculation turns to what further role Gov. Chris Christie will play in a Trump presidential run. Meanwhile, the war of words on Atlantic City continues ahead of Thursday’s assembly vote.

As Atlantic City Awaits Takeover Vote, County Shrugs
With a bill that would delay a state takeover of Atlantic City headed to the Assembly floor this Thursday, Atlantic County Republicans said Tuesday that they have not been involved in courting support for the bill despite the county’s own Assemblyman Chris Brown (R-2) coming on as co-sponsor. Brown has called the takeover bill passed in the Senate an act of “patronage” to private investors, with sources saying that the vocal anti-takeover Republican has been making calls to help the Assembly bill from Speaker Vince Prieto (D-32) reach a 41-vote majority.
JT Aregood, PolitickerNJ Read more

Food Fighting Fatigued Bramnick Wants to Force Trenton Leaders to Talk to One Another
If it feels a little like a sandbox in Trenton with communication consisting of sand getting kicked and thrown in fistfuls amid more lower primate howling than talking, Assembly Minority Leader Jon Bramnick (R-21) wants to activate mandatory high chairs, position them in a uniformly forward-facing position, and require collective engagement of that ever elusive mode of interaction called human speech.
Max Pizarro, PolitickerNJ Read more

PNJ Editorial: Shah of Edison the Best Pick for Assembly Seat in LD18
With all due respect to those Edison Democratic Committee members, we think they missed an opportunity tonight when all but four of them chose not to vote for Councilwoman Sapana Shah for an LD18 assembly seat.
PolitickerNJ Editor, PolitickerNJ Read more

Report: Two companies have ‘effectively monopolized’ online sale of tax liens in N.J.
Two companies sanctioned by state officials to operate under their own rules have come to dominate a growing and lucrative industry in New Jersey, collecting nearly $1 million in fees last year after arranging online auctions for municipalities selling off their residents’ tax liens, according to a report released Tuesday.
Salvador Rizzo, The Record Read more

Cruz N.J. chairman Steve Lonegan uses crude remark to link Trump, Clinton
Steve Lonegan, the New Jersey State Chairman for the Ted Cruz campaign and a former mayor of Bogota, coarsely described Donald Trump as a male version of Hillary Clinton in an interview with CNN on Tuesday, and said he does not expect Republican voters to nominate him as their general-election standard-bearer.
Nicholas Pugliese, The Record Read more

Christie: Death of NJIT student killed at frat house ‘an extraordinary tragedy’
The slaying of a 23-year-old New Jersey Institute of Technology student this week was “an extraordinary tragedy” for the school and state, Governor Christie said at a news conference at the university Tuesday morning.
Dustin Racioppi and Hannan Adley, The Record Read more

What happened to Christie’s Bridgegate cell phone?
What happened to the cell phone Gov. Chris Christie was using during the lane closures at the George Washington Bridge is becoming a crucial part of the criminal defense of a key Bridgegate defendant.
Claude Brodesser-Akner, NJ.com Read more

Chris Christie and Cory Booker give NJ buzz in VP sweepstakes
Guess which state is home to two people being talked about to fill Joe Biden’s shoes as vice president? Hint: It’s the only place where you can order pork roll and not get a blank stare.
Bob Jordan, Asbury Park Press Read more 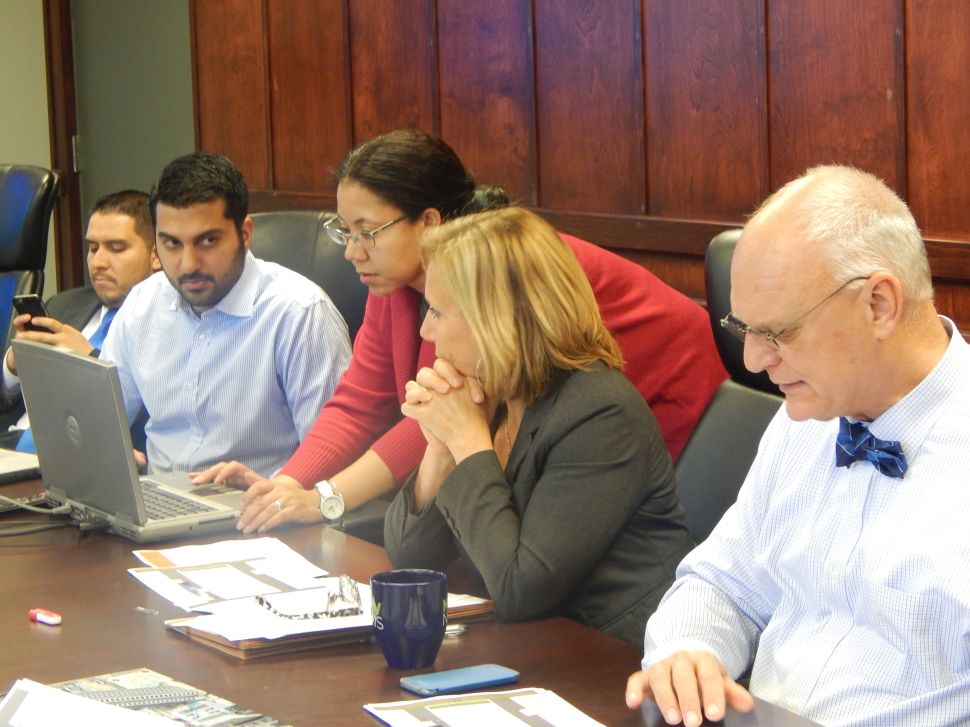