Pope breaks Vatican photography rules to take a selfie at Sistine Chapel. A photo of the pontiff with Michelangelo’s masterpiece has garnered 169,000 likes in under 24 hours. However, as Arnet News points out, the Pope broke the Vatican’s ban on photos inside the chapel to capture the moment.

DC Museum plans survey of Yayoi Kusama’s infinity rooms. Set to open in February 2017, the Hirshhorn Museum will exhibit six of the Japanese artist’s immersive sculpture environments, which have drawn massive crowds at exhibitions in New York and Los Angeles in recent years.

Study finds creative people share traits with psychopaths. According to new findings published in the scientific journal Personality and Individual Differences, creative people have more in common with diagnosed psychopaths than the average person.

Architect’s long-lost amoeba-shaped ceiling uncovered at U-Haul store in St. Louis. In the 1940s, American sculpture Isamu Noguchi designed an undulating ceiling for a building in St. Louis, but when the location changed owners his work was covered up. But now, the building’s new tenants (a U-Haul facility) have peeled back the dropped ceiling panel and years of dust to reveal the original ceiling, and they’re inviting the public in to see it.

Caucasian woman sues Getty after being rejected from multicultural internship program. Samantha Niemann, who identifies as being of German, Irish and Italian descent, is suing the Getty Foundation for racial discrimination after she was rejected from a program than only considers applicants from minority groups.

Amsterdam museum becomes first to offer professional services for collectors. The Van Gogh Museum has started a new program it hopes will be a viable source of revenue, offering collection conservation and preservation, museum management and educational resources to interested collectors, companies and institutions. “What’s unique is that they are using their expertise to commercialize, in a sense, but museums have been doing revenue-generating activities for a long time,” International Council of Museums director of programs and partnerships France Desmarais told The New York Times. 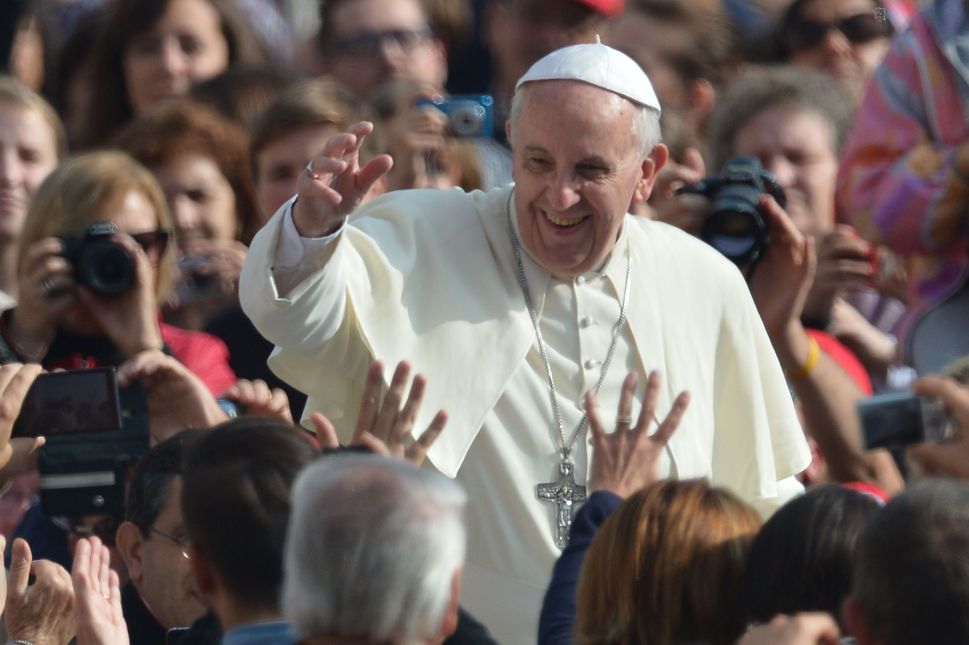