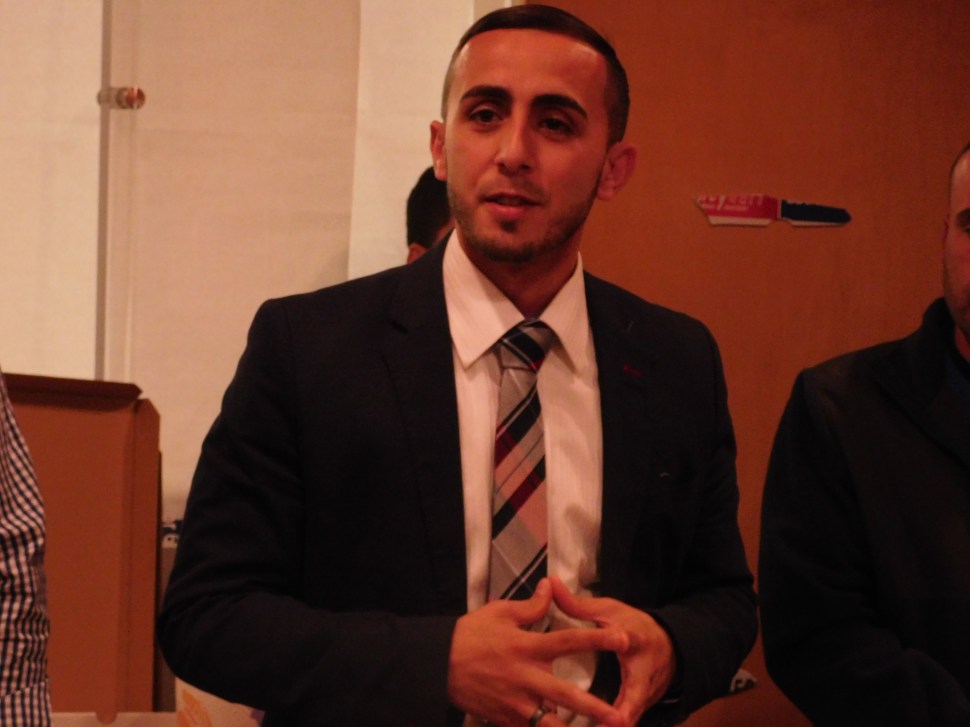 Abdelaziz at his campaign headquarters.

Now that the long campaign for City Council is over, I would like to take a moment to reflect on what this campaign meant to me personally and as a candidate and to thank the voters for their participation.

Its easy to judge a campaign by the final tally on Election Day and its easy to think of it in terms of winners and losers. But any campaign is much more than that, and there are many other victories within to be celebrated and for which to be thankful. In my 6th Ward council campaign, 1200 people came out and voted for me, more than many other challengers, and I am both humbled and grateful. We registered hundreds of new voters and engaged new people in the political process of our city. I met thousands of residents and forged meaningful relationships with many of them.  Voter turnout in the 6th Ward was higher than four years ago, and that’s due to the two campaigns’ commitment to involving the residents in their electoral process. And I learned a lot about my ward, city, and myself through the experience of being a candidate for Council, and that is more valuable to me than any final tally.

I congratulate Councilman Sayegh on his hard-fought win, as well as the other winners, but I also congratulate all the candidates who ran. Its not easy to put yourself on the front lines of Paterson’s tumultuous political scene, but there will always be a level of respect that I have for those willing to fight for what they believe in.  I pledge to keep on working in whatever capacity I can to improve the 6th Ward and our city.  This is just one election; my message and my commitment to fostering new energy in our civic life will continue long into the future. This is just the beginning for me and I will continue to go forward, just as I will continue to do my part to make our city a better place to live.  The fight to make a brighter future for Paterson goes on long after Election Day – now that the dust has settled, lets get to work. 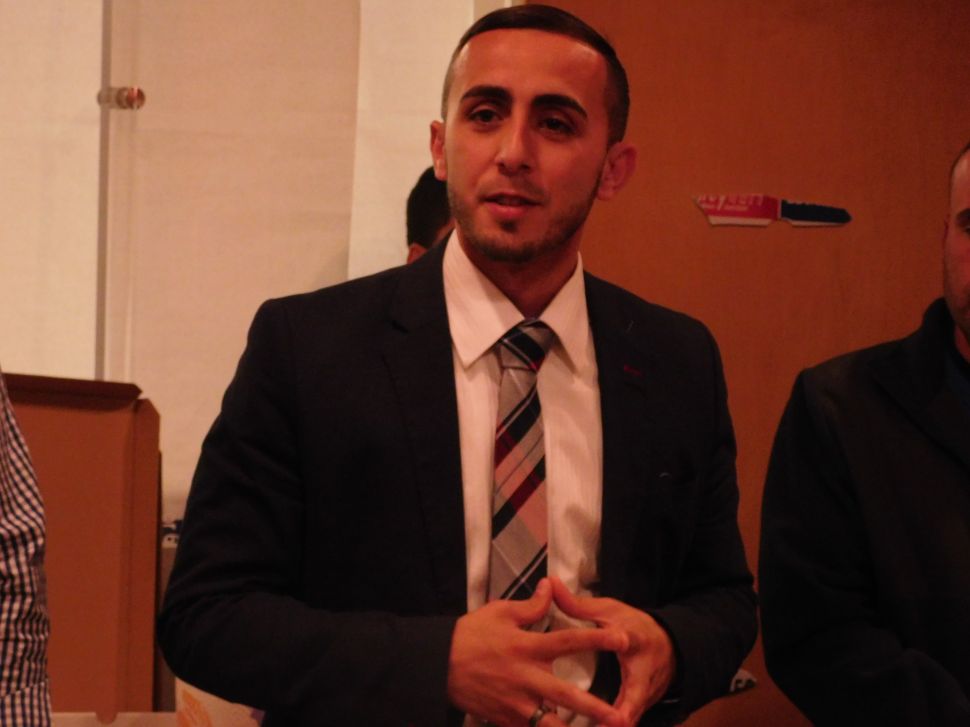