The eleventh-hour wrangling over a state takeover of Atlantic City continued in Trenton Monday morning, as chairman John McKeon (D-27) rescheduled a hearing of the Assembly Judiciary Committee for 1:00pm instead of this morning. Assembly Speaker Vince Prieto (D-32) will be there to testify and make his case for the compromise between himself and Senate President Steve Sweeney (D-3).

See a live video stream of the committee hearing this afternoon.

Sources said that a 150-day grace period for the nearly insolvent gaming capital to balance its budget and cut costs will be the only major concession on Sweeney’s part, far short of the two years Prieto originally sought. Prieto declined to put that bill to a vote earlier this month, when key supporters failed to show up on the floor that day.

“The bill will look like my bill,” Sarlo said.

“Let’s be clear. They’re amending the Senate bill,” Sweeney said later in that press conference, adding that he expects Governor Chris Christie to support the compromise. Christie had previously said that he would veto any legislation that differed in any way from the original Senate bill. 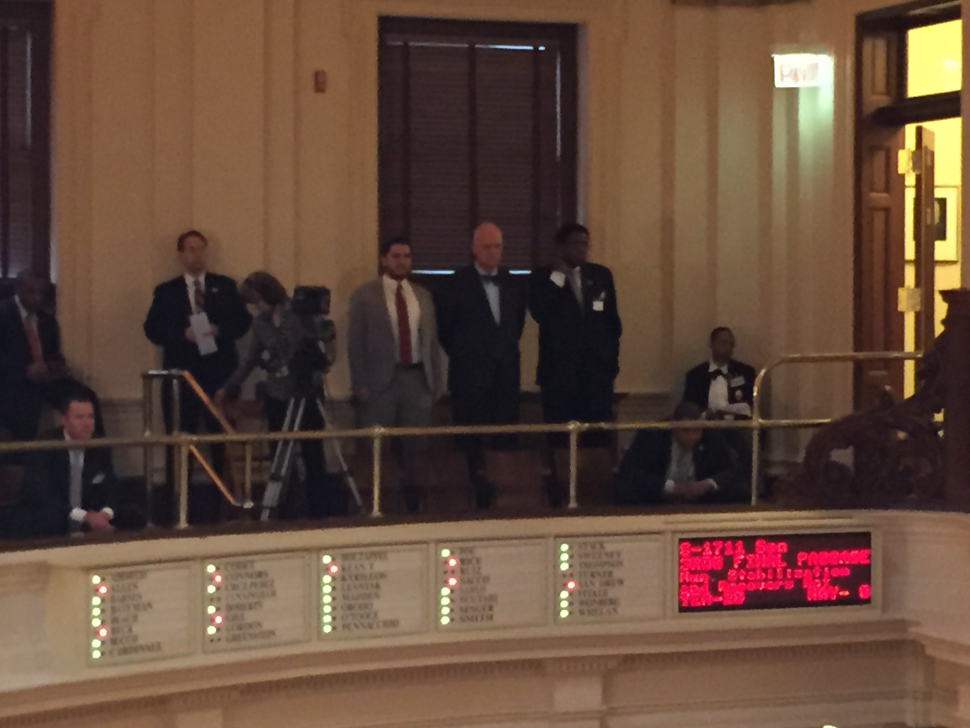