Gwyneth Paltrow started the lifestyle website craze with Goop, and many celebs followed in her eco-friendly footsteps. Unfortunately, just because a celebrity has star power and an A-list husband doesn’t mean American women dream of emulating her. See: Blake Lively’s slightly racist Preserve, R.I.P. However, when Reese Witherspoon launched Draper James, Southern girls rejoiced, and they’ve been buying up her kitschy pieces ever since. Now, her site, full of high tea dresses and gifts for entertaining, is celebrating its first birthday by teaming up with Timehop.

Today's our first birthday y'all! 🎈🎉🎁 Join us & @reesewitherspoon for an all-day party with @timehop! P.S. Click the link in bio for a special bday treat! 😉

Timehop is an app similar to Facebook’s review, and a reminder of how skinny you were a year, or two, or seven years ago, on a certain day. Ms. Witherspoon was the first to create a video with them. Ms. Witherspoon is also sharing some of the brand’s most popular offerings today, including their iconic “Totes Y’all” tote, ideal for a hostess gift for the Junior League President in your life. The brand is also introducing a lemon-themed line, in case you want a Lemonade fix after the disappointment that was Ivy Park.

While Reese Witherspoon might not have reached Goop-levels of obsession, her line has certainly caught on in the South. After all, Southerners will always need cowboy boots, hot pink lipstick and makeup bags, because you never know where you’ll end up–even if it does end up being New York. 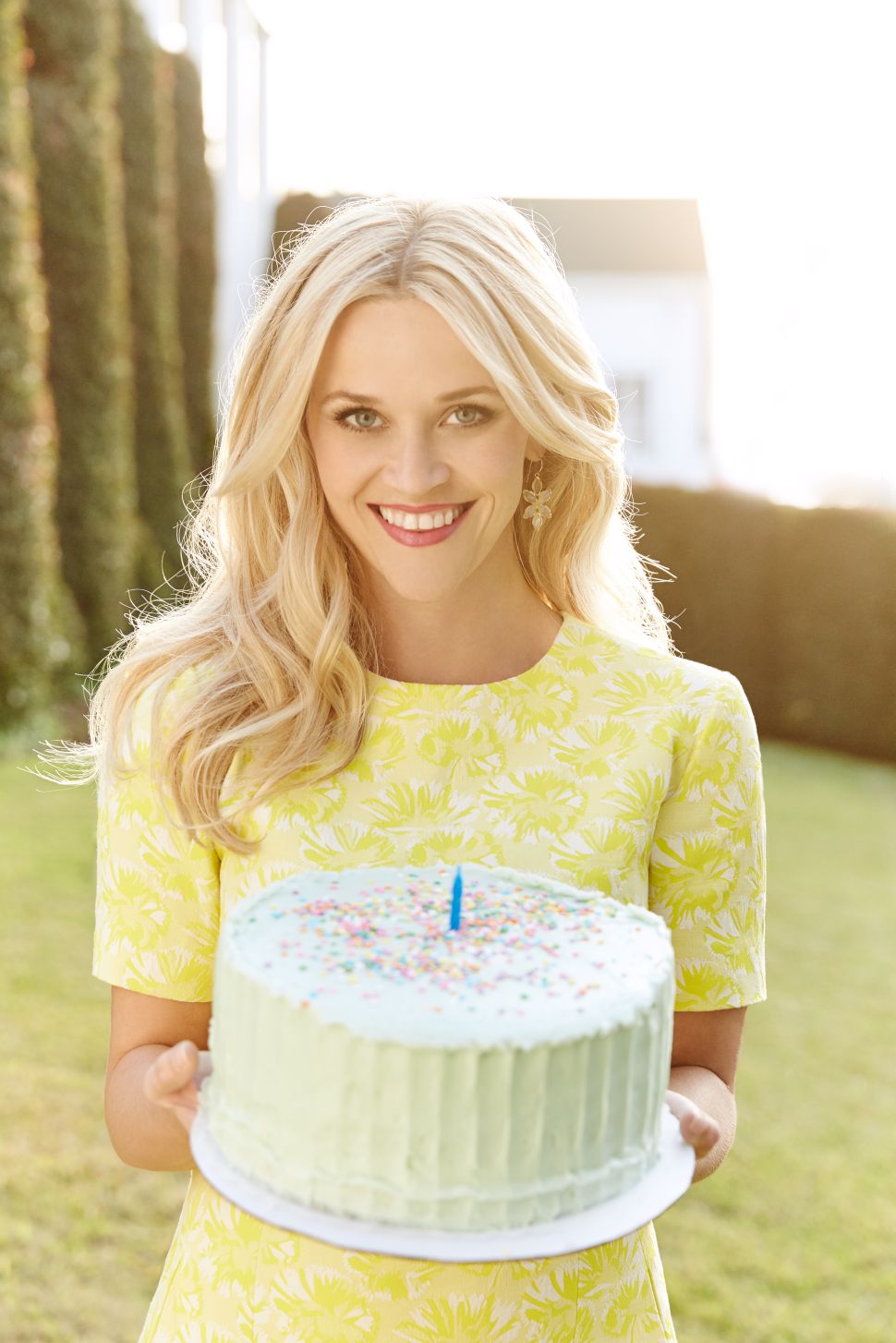