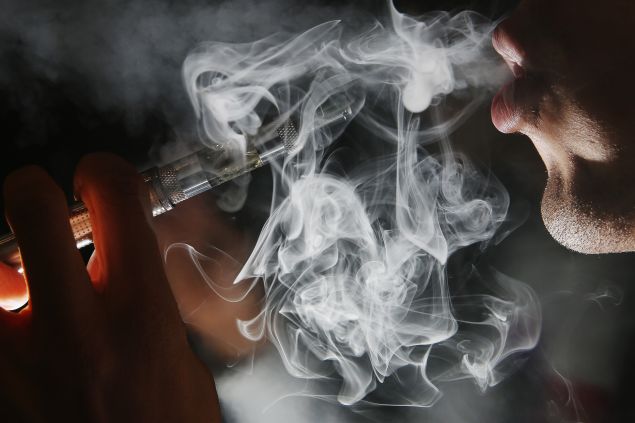 The FDA just announced stringent new regulations on the sale of e-cigarettes (vapes). Ostensibly intended to keep these tobacco alternatives out of the hands of minors, the regulations make it much more difficult for manufacturers to even get their products into the marketplace. (That the new regulations were the work of the traditional tobacco company lobbyists is a credible rumor.) With 499 pages of regulations, the real question is whether in its zeal to appropriately keep e-cigs out of the hands of children, the FDA is also depriving people who want to quit smoking of an effective tool for doing so.

E-cigarettes were developed about 10 years ago as a way to deliver nicotine without the tar and chemicals that cause cancer. Today it is a multi-billion-dollar industry, and it is estimated that 9 million adults use them. Most health experts agree that the e-cigs are far less harmful than traditional cigarettes, but admit that no one yet knows what the long-term effects are.

E-cigarettes need to be kept out of kids’ hands—just like other traditional tobacco products.

The British government has taken a very different position than the American regulators. Both Public Health England and the Royal Academy of Physicians have fully endorsed e-cigs as part of a harm-reduction program. They are not only far safer than traditional cigarettes, but an effective tool to help addicted smokers kick the habit. (Anecdotally, we know two young people who quit smoking—after many failed attempts—with the help of e-cigs. Both say the vapes helped enormously to finally kick the habit. Both have been cigarette-free for five years.)

The new rules require producers to register with the F.D.A. and provide it with a detailed account of their products’ ingredients and their manufacturing processes. Producers will also have to apply to the F.D.A. for permission to sell their products. That includes vape shops that mix their own e-cigarette liquid. The application process is both costly and time-consuming, and in all likelihood, only the big tobacco companies will be able to comply with the requirements. There is something particularly eerie about the FDA siding with big tobacco.

Let’s not be naïve: e-cigs, although safer than traditional cigarettes, still contain nicotine. And nicotine is addictive. The e-cig manufacturers are marketing dozens of candy-flavored varieties; and that sounds more like a plan to hook new, young users than to help wean older users off of traditional cigarettes.

E-cigarettes need to be kept out of kids’ hands—just like other traditional tobacco products. The minimum age to buy regular cigarettes in New York City is 21; and stores are supposed to card buyers carefully. The same standard makes sense for e-cigs; let’s just make sure the restrictions are enforced. 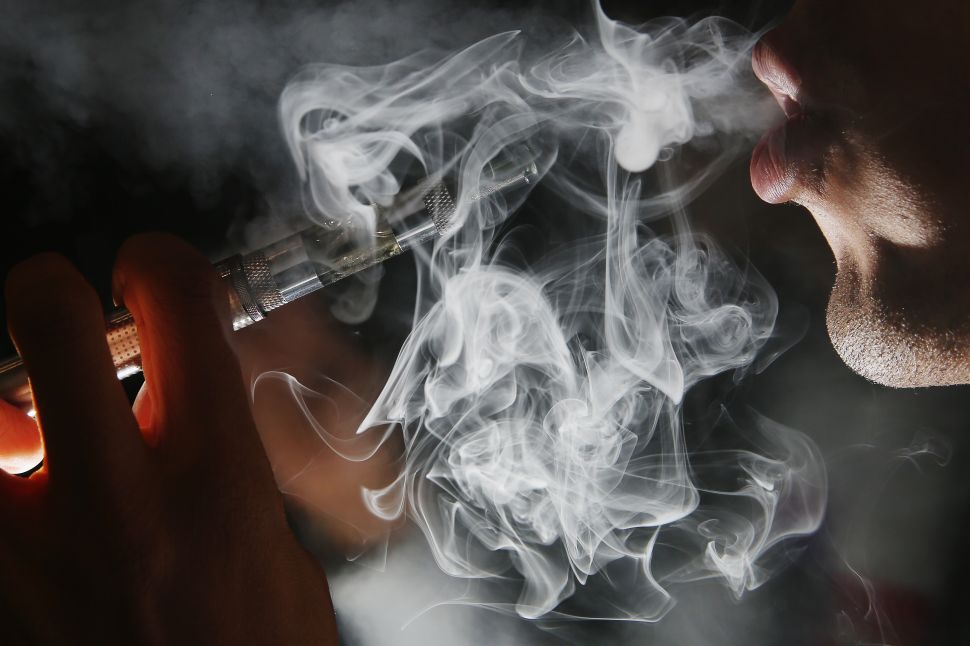