Atlantic County Sheriff Frank Balles today announced on the 104.1 “Hurley in the Morning” show that he will run for county executive in 2019, presumably against fellow Republican Denny Levinson.

Host Harry Hurley described the show as an “epic give and take, live, over the airwaves, regarding Balles’ desire to receive a salary increase vs. Levinson’s opposition.” Balles’ salary has been set at 65 percent of the salary of a New Jersey Superior Court Judge. These Constitutional Officers have been bound by this salary formula.

During the course of the discussion, Balles confirmed that he will not be running for the-election next year, and would not rule out leaving office before the end of this year.

At the very end of the interview, Balles dropped a block-buster, announcing for the first time that he plans to run for Atlantic County Executive.

The entire interview will be streaming shortly at wwwWPGTalkRadio.com 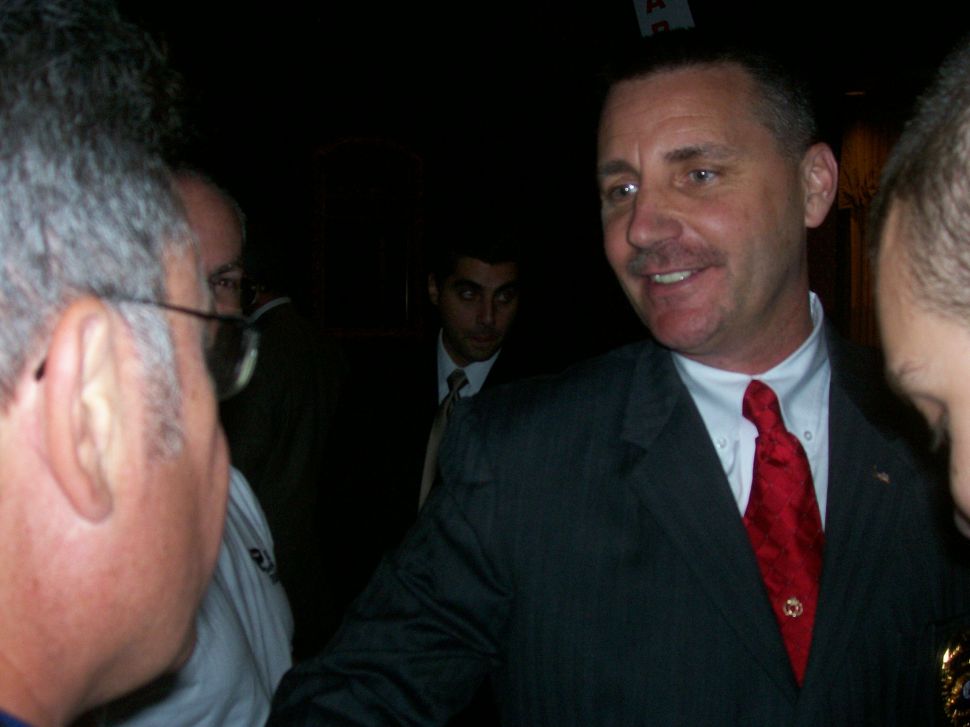