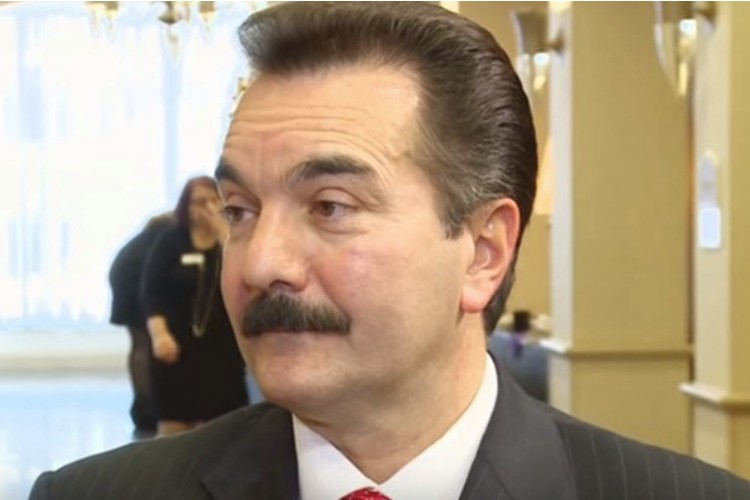 As lawmakers in Trenton remain at loggers heads over the future of Atlantic City, the president of Atlantic City’s largest casino workers union today called on Assembly Speaker Vincent Prieto (D-32) to give up his leadership position.

Bob McDevitt, president of Unite HERE Local 54 in Atlantic City cited Prieto’s decision to cancel a May 5th vote on his version of an Atlantic City rescue bill. Now the one-time seaside gambling paradise teeters at the brink of bankruptcy.

“I think Speaker Prieto should resign,” McDevitt told Gambling Compliance in a May 19 phone interview. “I think what he has done…to Atlantic City is a disgrace. It’s political posturing. He never had the votes. He knew he didn’t have the votes.”

The labor leader said he does not consider bankruptcy a legitimate option.

“It would be catastrophic for the city,” he told Gambling Compliance. “It will make it even less desirable for people to come to Atlantic City. It’s not good for business.”