BLOOMFIELD – With predictions that New Jersey’s primary may clinch the Democratic nomination for former Secretary of State Hillary Clinton, PolitickerNJ asked Clinton supporter state Senator Teresa Ruiz (D-29) what she thinks the future holds for the candidates after the polls close in NJ at 8 p.m. on June 7.

According to Ruiz, if New Jersey does bring Clinton over the 2,383 delegates she needs to secure the nomination, Clinton’s competitor Vermont Senator Bernie Sanders should withdraw from the race and not continue onward to the July convention as a candidate.

“Senator Sanders did bring a lot of positive discussion during this primary race and he engaged a vigorous conversation,” Ruiz told PoltickerNJ. “But, I think it is time to concede, definitely, once New Jersey is out there.”

For Ruiz, Sander’s continued presence in the race following June 7 will distract from the real core of the presidential race, the November general election.

If counting superdelegates, Clinton is currently only 78 delegates short of the amount she needs to seal the deal. New Jersey has 126 delegates at stake so, even if Clinton faces a loss next month in the Garden State, she still has the chance to secure the necessary numbers to win the nomination in NJ. Polls in New Jersey have been favorable to Clinton and a win is expected for the former Secretary of State on June 7. If Clinton becomes to Democratic candidate, she is expected to square off against presumptive Republican nominee Donald Trump in November. 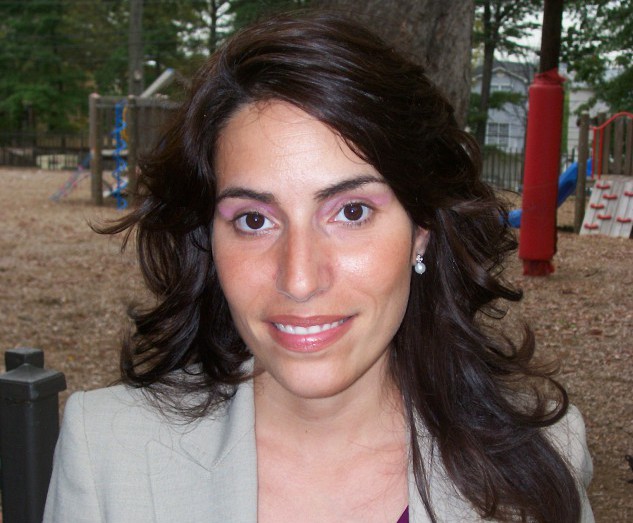