A cornerstone of Western Culture—photos of cats—had apparently eluded a Saudi cleric until very recently. Upon learning of the increasing fondness for feline photography in Saudi Arabia, Sheikh Saleh Bin Fawzan Al-Fazwan issued an edict that Muslims not take “unnecessary” photos. “Not with cats, not with dogs, not with wolves, not with anything.”

He apparently learned of the trend while in public, according to a report from the U.K.’s Daily Mail. “What?! What do you mean pictures with cats?” he reportedly said. “Taking pictures is prohibited. The cats don’t matter here.” Recently a YouTube video of the incident surfaced and was translated for the British paper.

The cleric was disturbed by the trend in particular, apparently, because he believed Muslims were participating in cat photos in order to be “more Western.”

The Sheikh is a member of the country’s Council of Senior Scholars, a group of 21 male clerics that interprets religious law in the kingdom.

Let’s take this occasion to recall 10 other things that are officially discouraged in Saudi Arabia, an extremist theocratic monarchy that is a close U.S. ally. 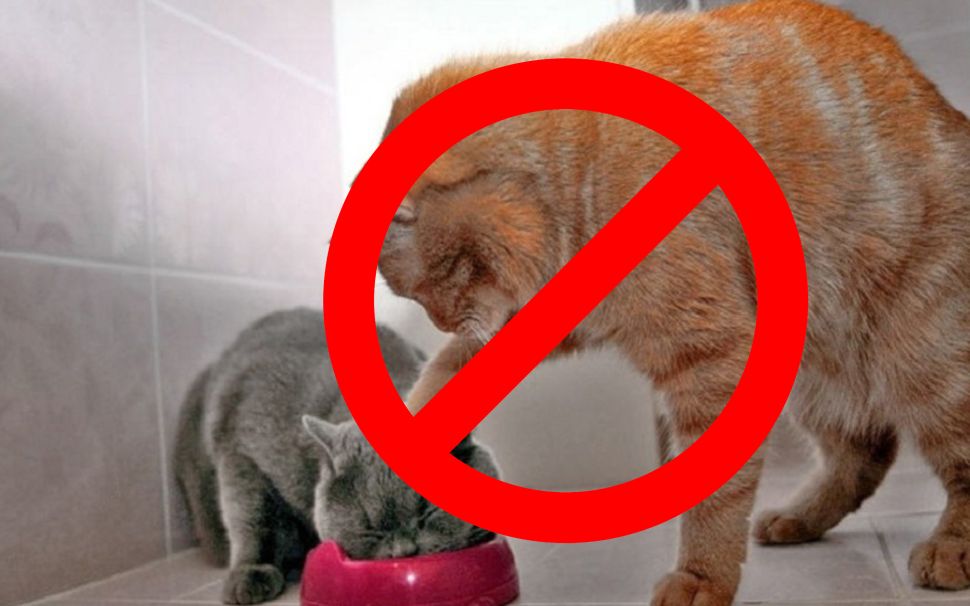