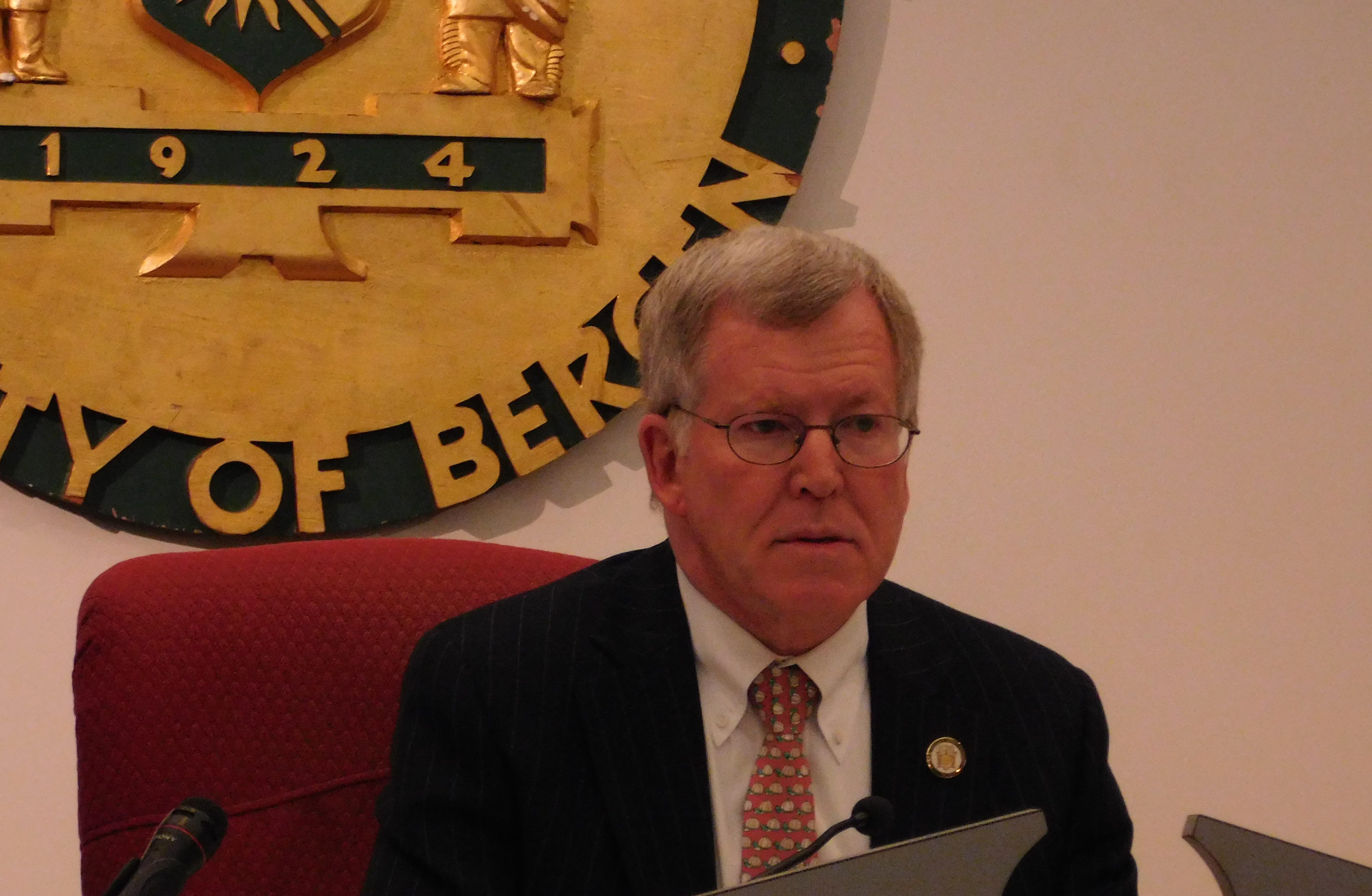 Senator Bob Gordon is the chairman of the committee.

FAIR LAWN – The Senate Legislative Oversight Committee met on Tuesday to discuss the agency that has been at the forefront of the legislative discussion in both New Jersey and the neighboring state of New York, the Port Authority. The hearing featured officials from PANYNJ and topics discussed ranged from a new Port Authority bus terminal, future trans-Hudson commuter capacity needs and ways to keep pace with the growing demand of commuting capacity.

According to Kean, one critical thing for the future of the PANYNJ is making sure that the new facility is built in New York rather than in Secaucus or other New Jersey areas neighboring the city. In March, the PANYNJ announced a competition asking for proposals for a new bus terminal. While the preferred location is about a block from the current terminal in New York City, no official location has been announced. Port Authority officials suggest a second location in New Jersey where buses can park in between routes.

“The size can only be so big,” Sarlo said, referencing New York City real estate prices. Sarlo also considered the option of reducing congestion and emissions by creating a bus parking area on the New Jersey side of the tunnel. “I am looking at the increase in bus projections. So by 2040… we are looking at about 35 percent increase in bus capacity.”

Port Authority officials also discussed new options for managing the ballooning demand and making the new bus terminal more effective. According to officials, engineering challenges will come along with building a large new construction in such a densely populated urban area. Suggested solutions include modular options when building and prioritization of additional lanes during rush times for buses.

On Monday, Governor Chris Christie conditionally vetoed a bill aimed at Port Authority reform. Instead, Christie asked that lawmakers support the already-signed New York bill rather than pushing New Jersey’s legislation and then having New York comply. Initially, New Jersey Democrats including Gordon and Senate Majority Leader Loretta Weinberg claimed that New York’s bill did not include enough legislative oversight. However, Monday’s veto has New Jersey co-sponsors suggesting that they will go along with New York’s legislation.

Kean has called for a Thursday May 26 vote on S355, the legislation identical to what has already been passed in New York. Kean is a sponsor of the legislation and wants it put up in both the senate and assembly voting sessions this week.

“I truly believe that Republicans and Democrats have been working toward the same goals with Port Authority reform,” said Kean in a statement. “We all want to make the Port Authority more accountable and transparent and eliminate opportunities for abuse. I hope that Senators Gordon and Weinberg will join me by helping to push this important effort over the finish line this week.”

“Let’s vote on Thursday on the Port Authority reforms that can be immediately adopted and enacted,” added Kean. “I’m more than happy to continue working with my colleagues to advance additional legislation that would build upon these fundamental reforms.” 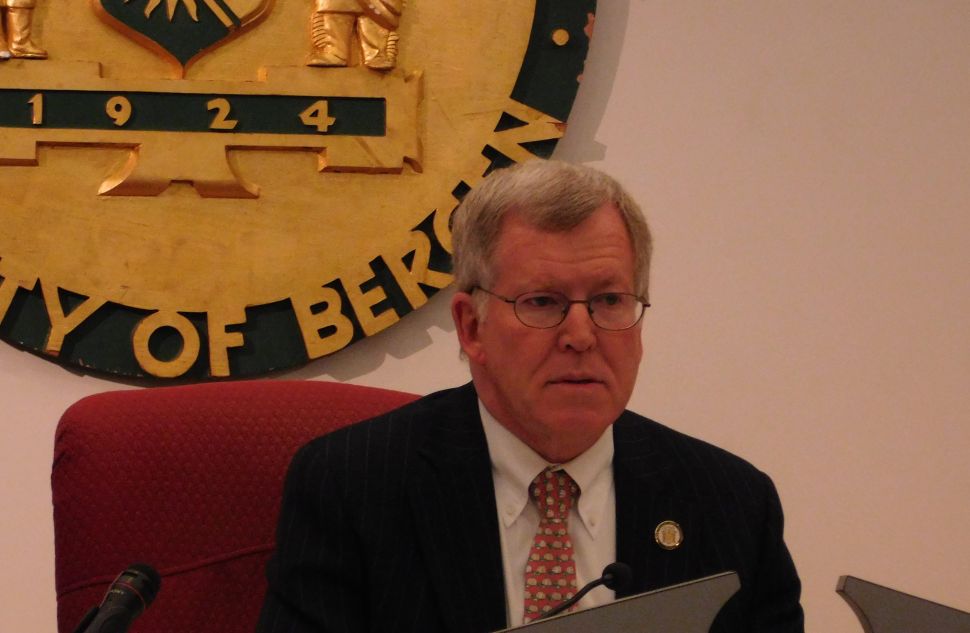