Many devoted Sex and the City fans have spent years wondering what exactly Carrie Bradshaw would think of Tinder, the app that changed the way we date. Luckily, Cosmopolitan weighed in with the answers–and much like Carrie’s now dated nameplate necklace, they aren’t exactly pretty. In a lengthy article, Sex and the City author Candace Bushnell (an Observer alum) weighs in on what dating with Tinder is truly like–and it will make parents tell their children to delete the app immediately, and have their kids actually consider saying goodbye to swiping right. It’s no wonder so many people are single, especially in New York.

The topic of how the SATC ladies would approach dating today is a popular one. One Twitter account even considers how the women would act in the modern day–although it specifically puts them in the indie rock scene. In the video, it’s not exactly Ms. Bradshaw looking for a new Mr. Big on the app, but Ms. Bushnell is in a similar predicament, after divorcing her husband of many years. On Tinder, she finds one date–and he’s enough of a hot mess to consider celibacy.

Ms. Bushnell discusses how to approach Tinder, and sometimes sounds like she’s reading from cue cards given to her by a cool teen. With quips including “Blow jobs are a treat, not a handshake,” it’s the type of content that would be edited out of SATC when it’s sanitized for TBS. Hearing her say it out loud doesn’t make Tinder seem more glamorous, but it certainly makes it seem more sad. I couldn’t help but wonder if this is what would have happened to Carrie Bradshaw today. Instead of living semi-happily ever after with Mr. Big, would she be perusing Tinder, hunting for 20-somethings to date? Nah–she’d definitely be a Bumble kind of girl. 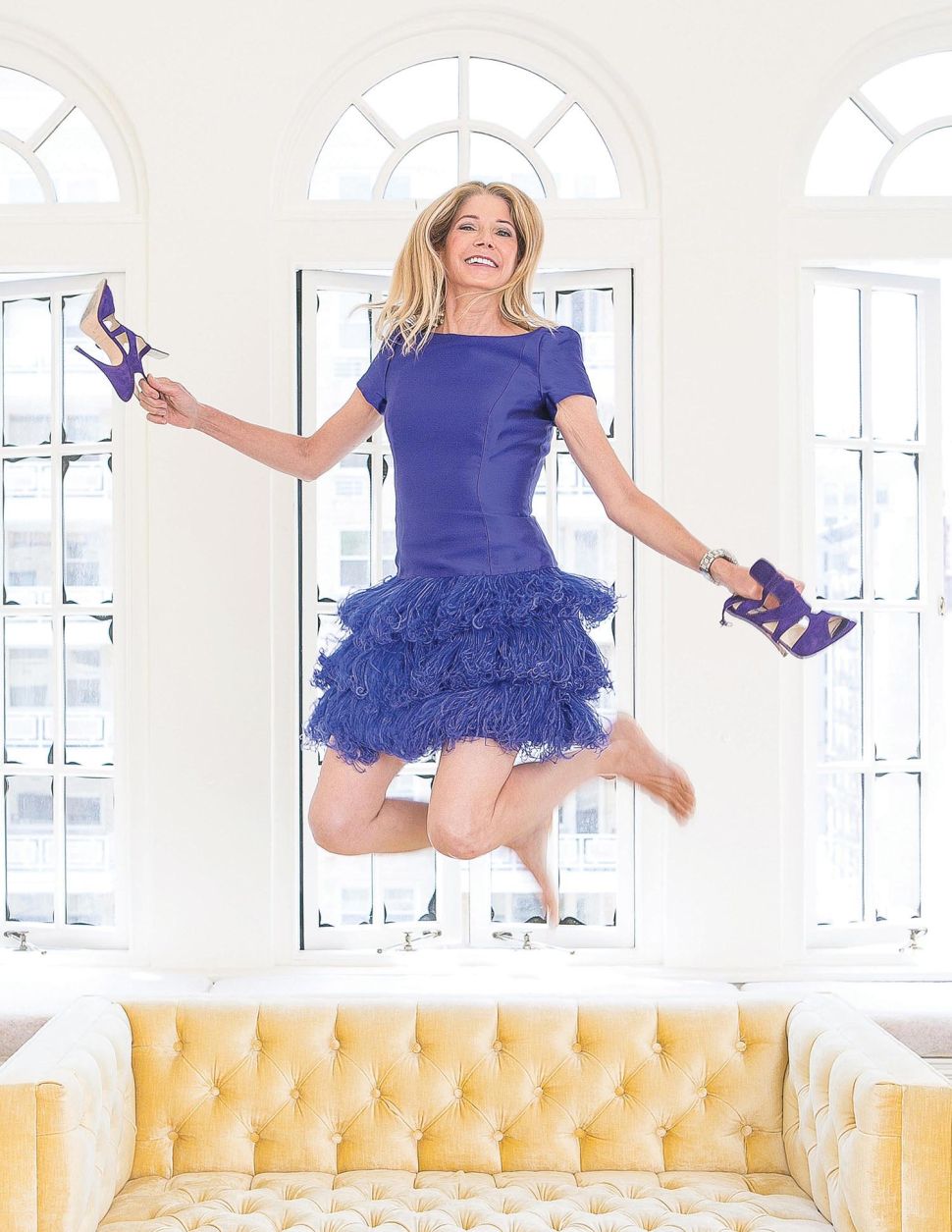