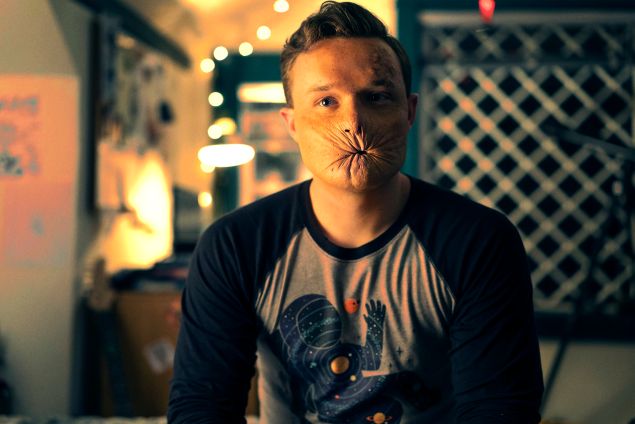 So excited for #Preacher tonight pic.twitter.com/lIxyl0sId9

In a few hours, we will stop wondering 'what if?, and actually be watching a #Preacher TV show. Jaysus. pic.twitter.com/K9sc7cLKKL

So excited for the premiere of #Preacher tonight! I haven't been this excited for an AMC show since #TheWalkingDead!

On a scale of 1-100 boners, I have 110 boners for tonight's premier of #Preacher @PreacherAMC @AMC_TV @Sethrogen

One of the coolest covers to one of the best written stories and tonight we get to see it in action! #Preacher pic.twitter.com/RvMQ2hvvos

But really, who wouldn’t be amped about a show that features a character named Arseface?

And the verdict is in!

@Sethrogen I just have to say, having read and re-read #Preacher till the pages got thin, watching your version on @AMC_TV was awesome.

It's 2:45 am, and I probably just woke the house up laughing so hard at someone expoding. #preacher

Lady Dynamite, the new comedy staring beloved weirdo Maria Bamford, dropped on Netflix this week. And people seem to be liking the show.

Can there be a hundred new episodes of #LadyDynamite right now? So great! #MariaBamford #Netflix

I'm already on second run through of #LadyDynamite, trying to catch all the background jokes I missed the first time.

Oh my god. @mariabamfoo is blowing my mind with #LadyDynamite . There's nothing like this anywhere else.

First episode of #LadyDynamite is funnier, darker, smarter than I hoped for. Bamford and co. made something fearless and oddly comforting.

Hold on, we need to amend that. People are absolutely loving the show.

Episode two of #LadyDynamite is hands down hysterical. Don't lie to me and say it gets even better. Not possible.

Jesus no show has ever made me feel as good and inspired as #LadyDynamite
Thank you @mariabamfoo and everyone else involved.

@mariabamfoo holy shit, how are you so damn good? #LadyDynamite

#LadyDynamite is an embarrassment of riches on every front. Seriously, I feel bad just thinking about it. How do they pull it?

This selections of quotes explains some of the love.

"You don't want to be the least murdery house on the most murdery street, that's real estate 101" #LadyDynamite

Favorite line in #LadyDynamite is when Bert says "But worry not, I have the constitution of a Friends-Season-7-era Matthew Perry"

This episode is titled "bisexual because of meth". HA! #LadyDynamite

And most excitingly of all… there are pugs!

We have a black pug sighting, people – this is not a drill. #LadyDynamite pic.twitter.com/tTD0mHCDtG

Give anyone a pug to hold, and they become measurably more charming. #LadyDynamite pic.twitter.com/LkiOk72ThS

Last week we looked at some Game of Thrones memes, so it’s only fair that we give equal attention to Thrones tattoos. Starting with the most intense one, of course.

stoked to begin this today.

This abstract Tyrion is pretty dope.

And this Jon Snow is nothing if not faithful.

Finally, Sansa gets some love.

So a few weeks healed now but 33 or so hours on the table and Sansa is finally done! Courtesy of the incredible @kealytronart at @snakebitedublin as per usual! Looking in the mirror is hard for me but treats like this make it that much easier 😍 #sansastark #gameofthrones #asoiaf #asongoficeandfire #tattoos #legtattoos #colourtattoos #gameofthronestattoo #asoiaftattoo #girlswithink #bigtattoos #direwolf #wolf #wolftattoo #nofilter

One question: where’s all the Hodor ink?! 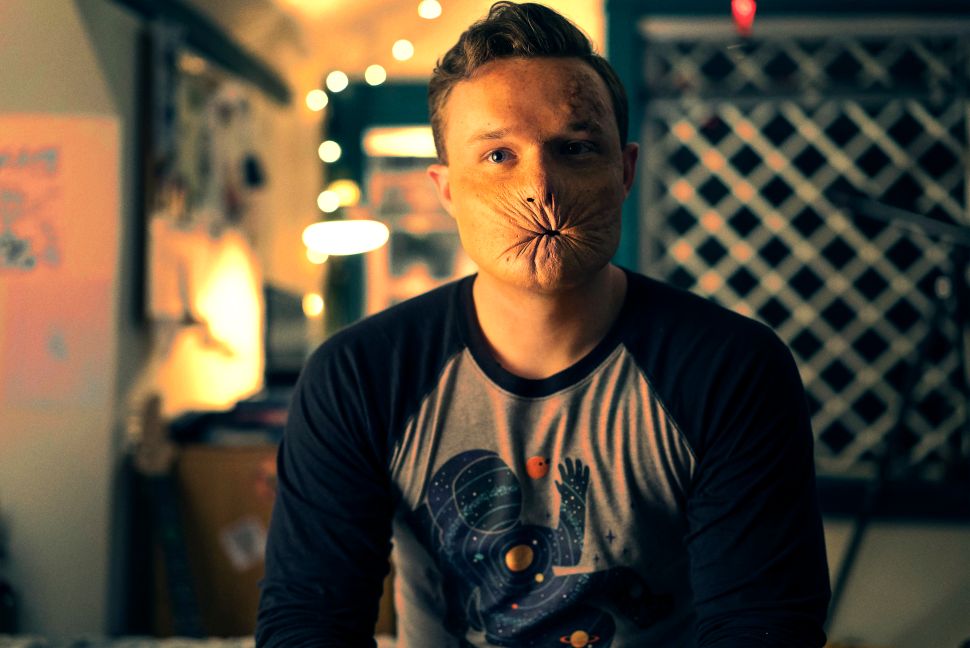