A security guard leads people into an unemployment center in Jersey City. NJ’s job numbers are up this year, with 4.4 percent unemployment. (Photo: Jennifer Brown/The Star-Ledger)

Though New Jersey’s unemployment rate has sunk to 4.4 percent, the legislature and the governor’s administration are bracing for a potential minimum wage increase and looking for ways to improve public and public-private training programs and hold hold those programs accountable. A state Senate committee heard testimony from Department of Labor and Workforce Development Commissioner Harold J. Wirths Thursday, where lawmakers praised the department for its role in improving the state’s unemployment rate since the recession of 2008.

Senator Jennifer Beck (R-11) underscored the importance of calculating the cost to the state of raising the minimum wage to $15 dollars an hour under a new bill from Senate President Steve Sweeney (D-3). The state’s ability to winnow unemployment down to less than five percent, she argued, depends in part on public-private partnerships that could see increased costs.

“I think a 4.4 percent unemployment rate is commendable, and you had a hand in doing that,” Beck said to Wirths. “A mandate to increase spending to $15 an hour — I mean we all are compassionate and understand people have to make a living to support themselves. But we should clearly know: What is the impact on the state budget?”

Asked by Senator Linda Greenstein (D-14) what the state could do to improve job placement, Wirths said that job creation from the private sector should go hand in hand with more state funding for similar training programs.

“The most helpful thing the government can do for the business community is stay away, quite frankly,” Wirths said. We can help create an environment but I think the private sector will create jobs on their own and do a very good job at it.”

Senator Linda Cunningham (D-31) called for more of those programs in a greater variety of fields when she pointed to the preponderance of short-term construction jobs in her home district, which encompasses Jersey City. Cunningham also expressed her concern that TANIF, SNAP and Medicaid recipients may lose those benefits if the minimum wage increases too rapidly.

“The unemployment rate is still unbelievably high,”she said of urban areas like Jersey City, Camden and Paterson. “Many of these people, the only jobs that have been made available to them, are jobs that actually have to do with development. Working for builders, working as a laborer on a job site, on which there’s some sort of construction being done.”

“I think you’re always going to have particular areas, and that’s what we’re going to be concentrating on now that we’ve put some the fires out at the Department of Labor,” Wirths said, adding that the Department is devising volunteer programs that would allow people who lose their state assistance to regain some of those benefits.

Senator Teresa Ruiz (D-29) cast a jaundiced eyed at public-private, one-off “quasi-universities” that close up shop and leave their graduates in the lurch. Ruiz described the case of one constituent of hers who couldn’t get a transcript and consequently missed out on a job with a local hospital.

“The difficulty is, when they file for bankruptcy some of them just pack up and go, leaving their students stranded,” Ruiz said. “It is disheartening to hear.”

Wirths said that the Department has been working with the Department of Homeland Security to track down wrongdoing on the part of short-lived public-private trade schools, and said he would support Ruiz’s request for mandating that those schools file transcripts with he state on an annual basis.

“We’re going after them, especially when they put folks through this kind of training and take the money of hardworking citizens trying to get jobs.” 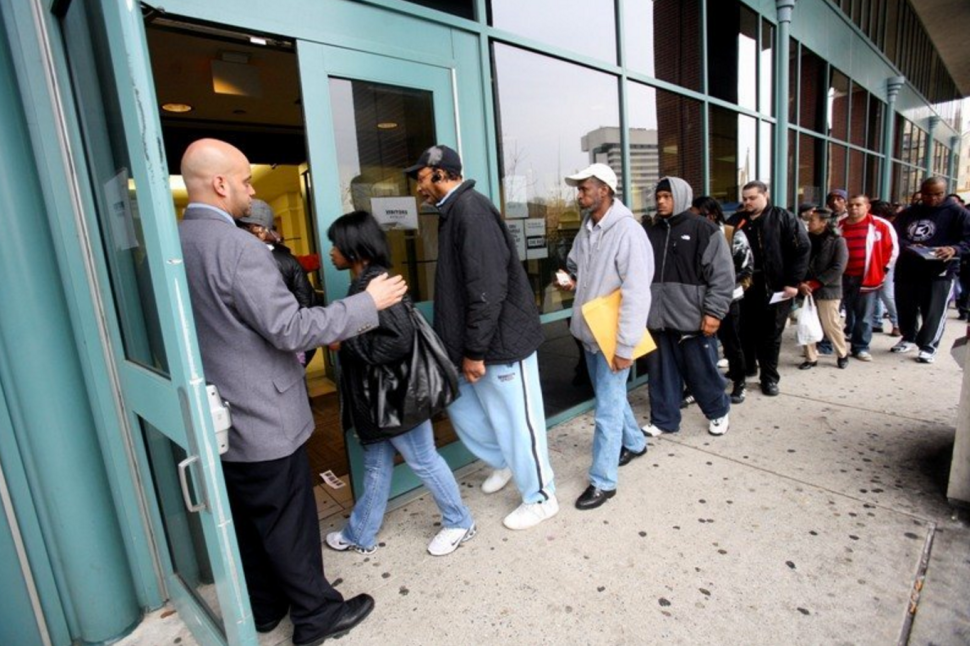