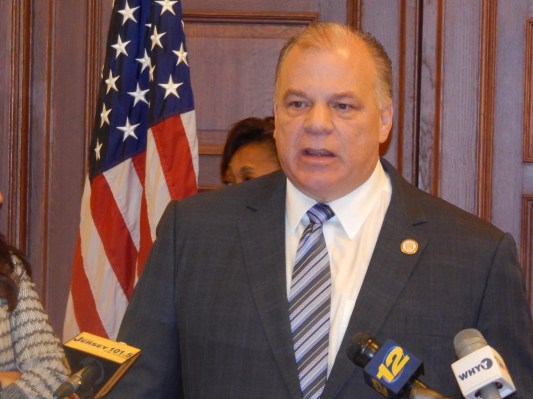 TRENTON — After one of his most formidable rivals for an anticipated gubernatorial bid announced his candidacy that same day, Senate President Steve Sweeney (D-3) deflected questions about former U.S. Ambassador to Germany Phil Murphy on Monday. Sweeney has been on the shortlist of contenders for the Democratic nomination for months, but said he is not prepared to formally announce a campaign.

“I wasn’t surprised,” Sweeney said of Murphy’s announcement. “It was absolutely expected.”

Murphy is the first state Democrat to officially enter the race.

At an unrelated press conference boosting his bill to increase New Jersey’s minimum wage to $15 an hour by 2021, Sweeney shrugged off questions about Murphy. Murphy, a former Goldman Sachs executive, will be vying for the nomination against crowded field of hopefuls including Jersey City Mayor Steve Fulop, Assemblyman John Wisniewski, Senator Ray Lesniak and Essex County Executive Joe DiVincenzo.

“I welcome everybody on to this fight. You know, the more the merrier,” Sweeney said of Murphy, who has also advocated for bumping up the minimum wage. “This isn’t about politics today, it’s about policy. It’s about quality of life, it’s about reversing the poverty level in this state and really treating people who work every single day with respect and giving them the opportunity to support their families.” 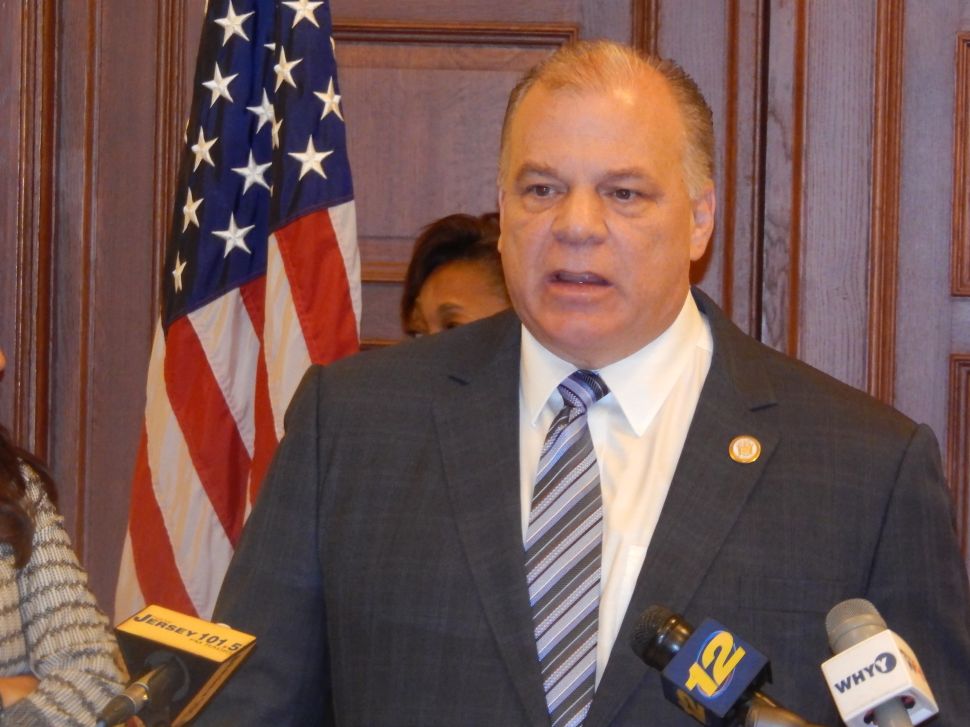