This piece originally appeared on Quora: What are some of the biggest red flags in an interviewee?

I’ve interviewed a lot of people over the years, mostly for sales and finance positions. When I interview a candidate, I want to hire them. And then I don’t want them to quit. It’s expensive to hire and train someone, and then have them quit. So “red flags” are often signs that the candidate won’t stick around. Being prepared is key, and the best candidates tailor their answers to the position and give smart answers to commonly asked interview questions.

These are a few red flags that stuck out to me.

Candidates who came in:

1. Bragging about offers they already had

I interviewed a candidate who came in to tell me he already had an hot offer from a heavily funded start-up. He said it immediately. I hadn’t even decided that I wanted to hire him, and already he was baiting me into a bidding war.

When candidates blatantly brag about other offers it signals that they aren’t committed to this particular job. It’s a red-flag that indicates they will probably accept another offer, using my offer as leverage. And if they do join, as a hiring manager, I worry that they will always be thinking “what if.” I’ve seen these candidates quit when the going gets tough, to take another “greener pasture” position.

It is not a bad thing to bring up another offer in the interview, at the appropriate time. Interviews are like a tennis match, and timing is everything. The interviewer starts by throwing the ball, and the candidate hits back. If you are a candidate with another offer, first nail your current interview. Then at the appropriate time, close with, “I am very interested in this opportunity. Please let me know timing for the next step, as I also have another offer I am evaluating.”

Candidates who come into the interview with wrinkled or dirty clothes, show the interviewer they aren’t putting the time in. First impressions matter. How formal you dress will depend on the company, but as a candidate the best thing to do is to pick an outfit that won’t draw attention. The focus should be on the interview, not on the clothing.

I once interviewed a candidate who came in wearing an overly casual, and wrinkled outfit. It looked like she was going to a yoga class. Her painted nails were chipping, and her hair was messy. Nevertheless, we ignored the red flag. She was a good candidate, and we hired her. She performed well, but quit shortly after joining. When she quit, she admitted that she had already been accepted to business school, and took the job for the training and some cash to tide her over.

As a candidate, I recommend ironing and picking an outfit the day before the interview. And try on the whole outfit, including shoes, accessories, and briefcase / bag. The last thing you want is to think you are ready, and then an hour before the interview find out your pants don’t fit, or jacket has a hole in it. Also, if you tend to be a person who sweats a lot, wear a darker colored shirt or a jacket.

A good interview is a conversation, where both sides are engaged. The purpose is to discover if the position is a match. If the candidate asks no questions, it’s a red flag. It appears that either they aren’t interested, or believe they already know everything to know about the position.

As a candidate if you are really out of questions, let’s say you have already had an extensive round of interviews and are at the final interview, I recommend asking the interviewer something about their experience. Ask how they got into the market, the industry, or what most surprised them about the job.

If you are a candidate who tends to get nervous or forget things, it’s acceptable to have your questions written and bring them with you. I’ve interviewed candidates who brought a list of questions with them, and took notes.

Caveat: While it is good to ask questions, be careful not to ask questions that show that you do not fit into the culture. For instance, I’ve worked places where the CEO mandated very strict hours, no exception. In that case, I would worry when candidates asked questions about working from home or setting their own schedule, when that is not the practice at the company. For the record, I believe in flex time and believe that employees should be able to work from home, but I haven’t been the CEO setting the rules…

I once had a candidate say to me, “ok if you are so good, show me how it’s done. Sell me this pen.” I had not yet decided if I wanted to hire this candidate and found it jarring. After I gave my answer (Mira Zaslove’s answer to What are some of the best responses to “Sell me this pen/pencil” in a job interview?), they proceeded to try to “one-up” me with an overly amped, full-press, standing presentation. It was too much. It was a red flag to me as a hiring manager. It’s difficult to train people who ask questions, not for an answer, but only to show how smart they are.

As a candidate it’s important to show confidence and smarts. However, competing with or arguing with the interviewer is rarely successful. Rather, it’s a red-flag indicating the candidate is “un-coachable.”

Similarly, we once had to rescind an offer we gave to a candidate for being overly aggressive when they received the offer. When the hiring manager gave them the offer, the candidate proceeded to tell them how “#$*#*# awesome they were going to be, and #$*#*#  kill the market.” The candidate shouted very loud, cursing, and began furiously running around– distracting the whole office.

5. With an extra long commute

It’s a red flag if the candidate is late to the interview. Especially if it’s due to a long drive. I also worry if the candidate complains about the commute, parking, or traffic. I’ve had a few good people quit after only a few weeks on the job because the commute was just too much. Some people can handle the extra time or will move for the right opportunity, but many will be repeatedly late for work, or just quit.

If you want to bring up anything you feel may not jibe with the culture, do so, *after* getting the offer 🙂 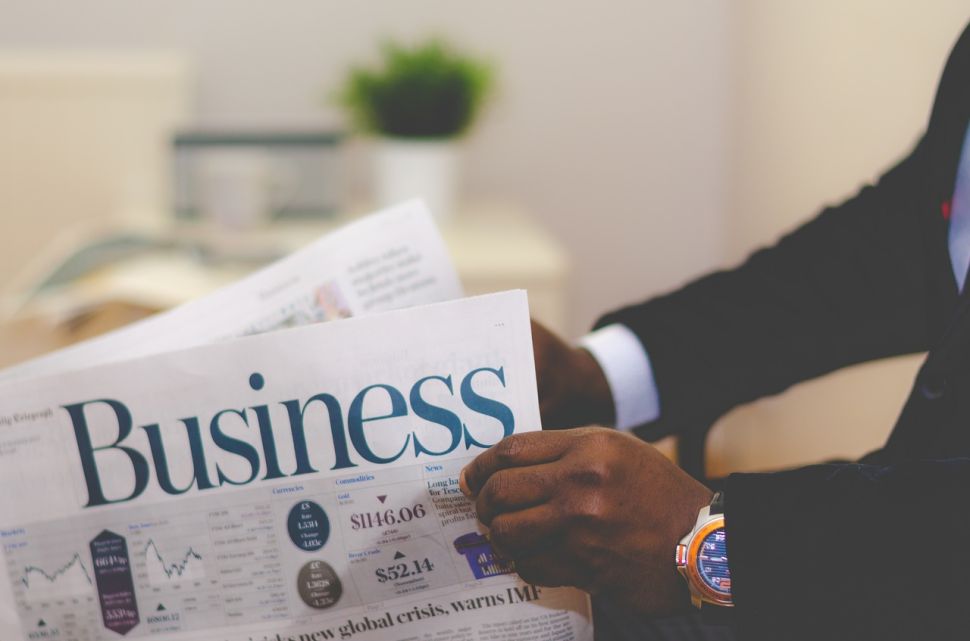