As the Assembly gets closer to tomorrow’s critical vote on Atlantic City, an insider called PolitickerNJ and asked how many people will devise reasons to skip the session.

The source noted what he called the Sammy Papa Rule, referring to a Belleville County Committee member who evidently once told both sides during a chairman’s battle that he supported them, then staged a heart attack on the day of the vote to extricate himself. 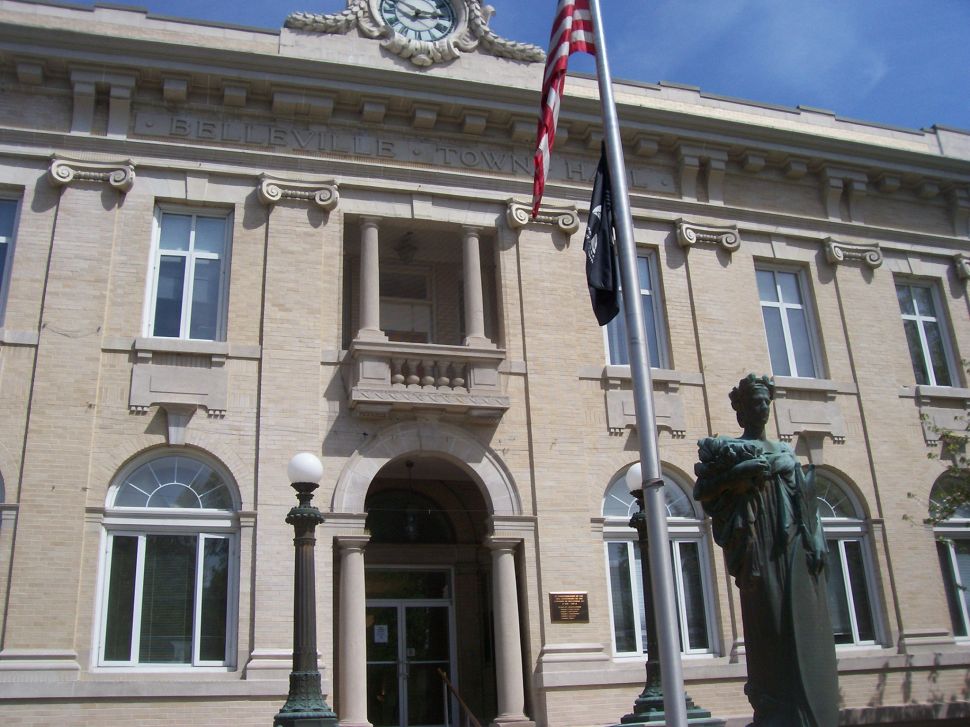