The humor and feminist writing website The Toast will stop publishing regularly on July 1, exactly three years after it launched. Editors Nicole Cliffe and Mallory Ortberg announced the news in a blog post on the site this morning.

The co-editors said that they had been having discussions about closing the site down for about six months—the economics of digital media made funding difficult and Ms. Cliffe admitted that she had to carry payroll for the site out of her personal account on more than one occasion. Also, they wrote, they were both tired of the frenetic pace required to keep the site going.

Rather than taking on more administrative work or making the site into something they didn’t want it to become, the duo decided to simply shut it down.

While they’re not going to add new content with any regularity, the editors promised that The Toast archive will remain online “until the heat-death of the universe.” The site might also occasionally post a story “just for funsies,” Ms. Cliffe wrote.

Near the end of the post, Ms. Ortberg warned readers not to start a Kickstarter to save the site.

“I promise I will waste every single penny sent my way on expensive single-serving cakes and various perfumed unguents designed to enhance my beauty,” Ms. Ortberg wrote. 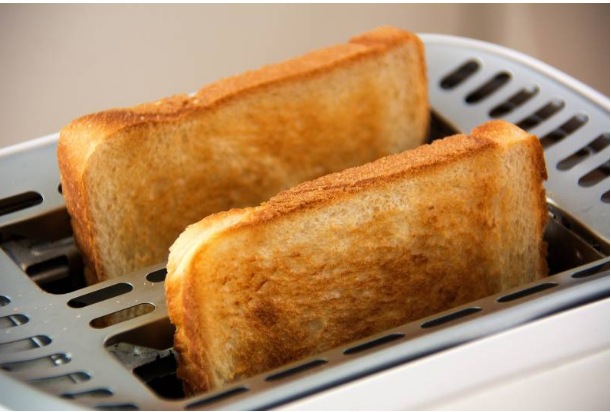