Both political parties now have their presumptive nominees, and bookies are accepting wagers on who Donald Trump and Hillary Clinton will choose as their vice presidential running mates. Typically, presidential campaigns seek to “balance the ticket”—that is, choose vice presidents who bring different skills, strengths or constituencies that complement those of the nominee. And so, candidates often choose vice presidents who balance a ticket geographically (think Mitt Romney of Massachusetts choosing Paul Ryan of Wisconsin); in terms of experience (the young Barack Obama choosing the been-round-the-Beltway-a-few-times Joe Biden, or George W. Bush picking the more seasoned Dick Cheney); demographic appeal (think of John McCain’s choice of Sarah Palin); or ideological diversity (again, McCain-Palin, or Romney-Ryan).

Ms. Clinton, who had box seats for the vice presidential selection process in 1992 and watched firsthand how the vice presidency effects the presidency, will likely follow that model. But Donald Trump has demonstrated an uncanny penchant for not following models created by political scientists. It could come down to “eeny meeny miny mo, catch a vice president by a toe.” In any case, here’s a short list of the potential picks: 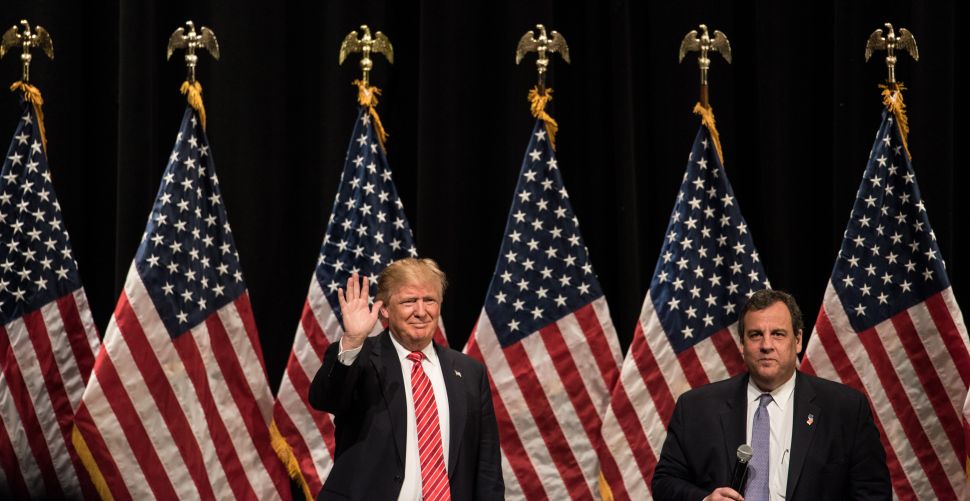