“I was going to the worst place in the world and I didn’t even know it yet: ‘Oldchella’ “ (Photo: Screen shot/YouTube)

One had dearly hoped that the temporary defenestration of Vinyl and the seasonal ebb in the visibility of the Rock and Roll Hall of Fame would allow us to forget, at least for a little while, that the music business occasionally whelps up some deeply shameful crap.

Wouldn’t it be nice just to sit back and think of all the beauty and mystery in this art form? Ah, the shivering atomic age shimmer of Bo Diddley, the life-affirming frantic hell-holler of Jerry Lee Lewis, the profound abstractions of Scott Walker, the heaven-song of Tim Buckley, the hoarse dark-billy of Johnny Thunders, the futurist anxiety of Stereolab…so much splendor, worth endless words.

But then the bloated, sweating, corrupt, self-loving Kurtz-body of rock raises its ugly but inevitable head, mumbling, “The Horror…the horror.”

This week it was announced that rock’s creakiest and richest old Gods would be appearing this October in an unprecedented three-day concert event, the very literally named “Desert Trip,” on the Coachella site. This obscenity, this profligate exercise where the 1 percent will sit shiva for the corpulent corpse of rock ’n roll, will not honor the elders of rock, their considerable legacy, or their loyal audience; rather, it is the worst, whitest version of a New Orleans funeral for the spirit of rock ’n roll.

Since it costs a fortune and it’s in the middle of the freaking desert, it is insured that this event will be the one thing rock shouldn’t be: exclusive.

I haven’t done all the math, but it’s safe to assume that unless a concertgoer is willing to clear the Steely Dan cassette boxes out of their back seat and sleep in their car, no one’s getting out of this thing for under $225 (and that’s for a single-day, general admission ticket; if you want to ride the shuttle from your Pinto to the festival grounds it’ll cost you another $25, and another $31 “convenience fee”).

Listen, you mercenary, self-deceiving pieces of shit (by which I mean both promoters and musicians), if you really intend for this event to be some “final” word on the music of a generation, do it in a practical location and make it affordable. Anything else is just a transparent bullshit money grab for the performers, and a way for the wealthy and smug attendees to burp-boast, “Hey, I was there.” 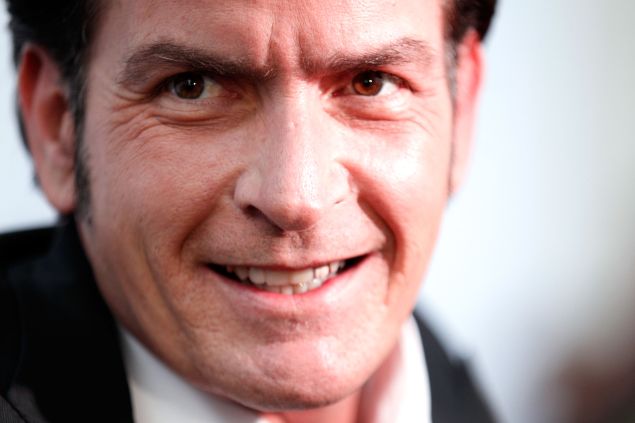 When I think of this event, I keep on picturing Charlie Sheen, shivering with the chills of disease and age, begging a hooker to take his American Express Centurion Card. That’s really the level this abomination exists on.

The Who, circa 2016, are comprised of the most important living member of the Who and the least important living member of the Who, each playing at one-quarter of their former powers, fronting a reasonably decent Who cover band; however, they are performing some of the best material in the history of civilization, so I’ll give them (kind of) a pass.

Paul McCartney’s Miss Jean from Romper Room “I love you and you and you and YOU!” act has grown distressingly tired, especially now that the voice is largely gone; it is honestly thrilling to stand under the same sky as one of the inventors of our era, but he may be a little past the date stamped on the milk carton. Nonetheless, he has a great band and mixes up his sets nicely, and at least he’s not Brian Wilson, sitting on a piano stool and shuddering while people play his songs around him. 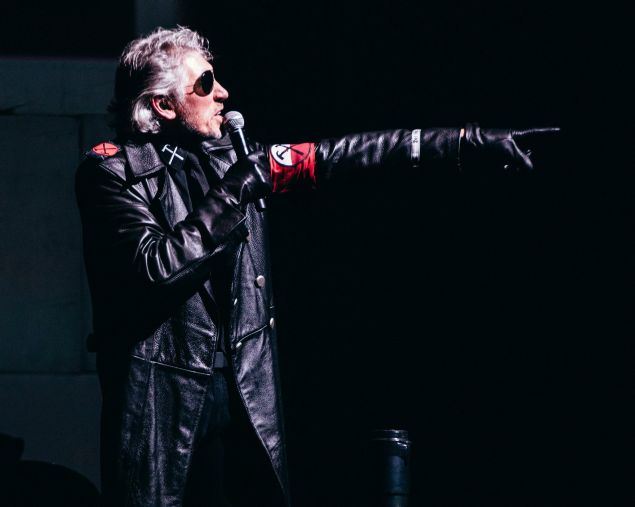 I have nothing nice to say about Roger Waters, whose bitter, misogynistic rants still seem utterly antithetical to the grace and glow of Pink Floyd. We get it: there was a bad war, your daddy died before you knew him, and boy, women are scary.

Y’know, Rog, back at Great Neck South I knew a lot of really deep 10th graders who made heartfelt statements about How War is Bad for Children and Other Living Things and wrote fevered, accusatory poems about being hurt by goddesses in peasant blouses. But these people moved on in life; not one of them is a senior citizen who still thinks way, way too much about vagina dentata.[ii] I wouldn’t piss on Roger Waters’ face if his teeth were on fire, except if he agreed to go to Syd’s grave and scream, “I am not worthy!” and go to Rick Wright’s grave and apologize. Then, and only then, I’d piss in his face.

One can only hope that Bob Dylan delivers one of his deliciously bizarre, self-pleasing and incomprehensible performances, and in doing so will fuck with this whole celebration of the low expectations of Americans with high incomes.

And Neil Young, well, he’s Neil Young, though if he had any guts he’d go out there and perform Le Noise, his brilliant drumless drone-metal masterpiece, in it’s entirety, and he’d say, “Ya wanna hear ‘Heart of Gold’? You thought for your thousands you’d get some hits? Fuck you, I’ll play that for free in front of the Rite Aid on the corner of Fairfax and Sunset.”

But he probably won’t say that. Or maybe he will.

Wow, I didn’t even leave myself much room to discuss the rumored hook-up between Stone Temple Pilots and Scott Stapp of Creed.[iii] 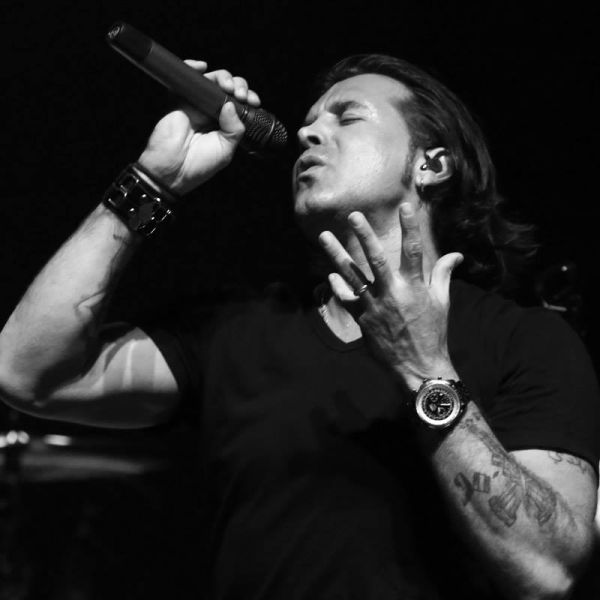 Literally every picture of Scott Stapp ever. (Photo: Courtesy of Scott Stapp. Seriously. We Couldn't stop him from giving this to us. He was handing them out on the street to everyone who passed next to the AM New York guys)

Thank God that’s not going to happen. STP are a band of genuine quality—their sinewy, churning and taut bubblegum-meets-Move Tiny Music…Songs From the Vatican Giftshop is one of the 25 best albums of the 1990s, and they are smart and decent guys.

Hey, STP, I don’t know who else you have in mind, but I’ll recommend the same cat I suggested for AC/DC gig: the amazing and charismatic Canadian singer and former Slash-bassist, Todd Kerns. Oh, and if you want someone who can do a really decent Scott Weiland imitation and who would probably get a kick out of it, call Darius Rucker. Seriously.

One more thing got my goat this week: Radiohead release one damn song that doesn’t sound like the dog begging for a treat while Atom Heart Mother plays in the background and everyone acts like it’s the end of the freaking world.

Dear middle-aged alt-rock lovers: Exactly how low are your freaking expectations? Just because “Burn the Witch” is actually compact and decipherable, people are treating it as some return to form. Put it this way: “Burn the Witch” is a decent “chill out” track from a Penguin Cafe Orchestra side project, it’s not “River Deep Mountain High” (though I like that the video pays tribute to the hallucinogenic, weird and utterly amazing ’70s cult film, The Wicker Man).

[i] FYI, the little old bald guy from Benny Hill was named Jackie Wright, and he died in 1989.

[ii] Do you really want to know? Well, in case you do, it’s the irrational fear that a woman has teeth in her hoo-ha.

[iii] We note here that this is what my long-suffering editor actually asked me to write about.