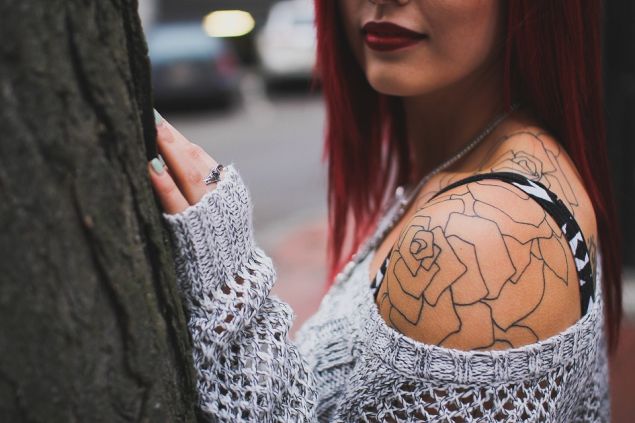 Want a tattoo without the life-long commitment? (Photo: Pixabay)

A new biotechnology company is working to solve the biggest problem with tattoos: their permanence. While many people appreciate that tattoos are everlasting, there are a slew who want ink without such a serious commitment.

New York-based startup Ephemeral is developing a unique type of tattoo ink that fades completely after one year. Additionally, the team is also developing a removal solution that can make any tattoo done with their ink disappear at any time without the pain, scarring or exorbitant cost associated with laser removal.

“When someone gets a tattoo, their immune system immediately responds and tries to break down the tattoo ink,” COO Joshua Sakhai told the Observer. “The primary reason why the tattoo is permanent is that it’s made up of pigments that are much too large for your body to remove on its own. This means that even though the ink may slightly fade and blur over time, the overarching bulk of the tattoo will last forever. What we’ve done differently is encapsulate tiny dye molecules—much smaller than the pigments used in traditional tattoo ink.” 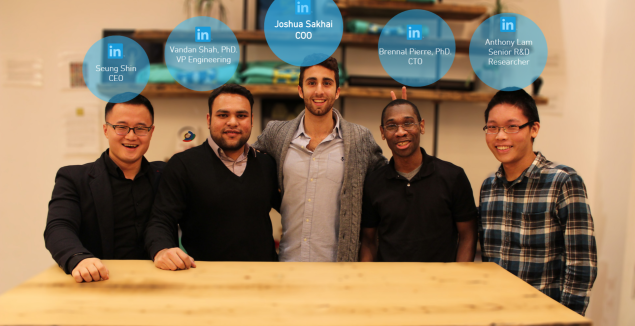 Ephemeral is an early stage startup that is just now opening up its seed round. But the team, comprised of five NYU graduates, has had a lot of success so far. They took first place at NYU’s 200K Entrepreneurs Challenge, graduated from NYU’s Summer Launchpad Accelerator and presented their company at events ranging from Google I/O Extended to Columbia’s Urban Innovation Conference. And all of this has been while still deep in R&D.

The company was launched in 2014, and the founders plan to get to market by the fall of 2017. Their time challenge is obviously testing for use on humans. Early on, that meant testing the product in vitro, essentially to make sure the ink functions as it’s supposed to. Next, the team had to run preliminary biocompatibility studies, which means simply using the technology on living cells outside of an organism to test for safety.

“The next step, and the step we’re currently in, is testing our products in vivo in living systems,” Mr. Sakhai said. “Here, we’re looking to test for both safety and efficacy.”

When Ephemeral is ready for market, getting one of their semi-permanent tattoos will be as simple as getting any other tattoo. You purchase the ink from an Ephemeral e-commerce platform and select an artist that’s been pre-approved and vetted by the company to deliver the tattoo. The ink will then be shipped right to the artist.

As with many startups, the idea was inspired by a personal experience. Seung Shin, now CEO, got a tattoo during his freshman year of college that his family did not approve of, so he decided to undergo laser removal treatment.

“After one session and $500, he was left with permanent skin damage and scars,” Mr. Sakhai said. “He was also informed that in order to complete the laser process, he’d need to come in another 10 times over two years and pay over $2,000—all for results that left his arm looking like it got mauled by a bear. This left him both in pain and also with the insight into a huge opportunity.” 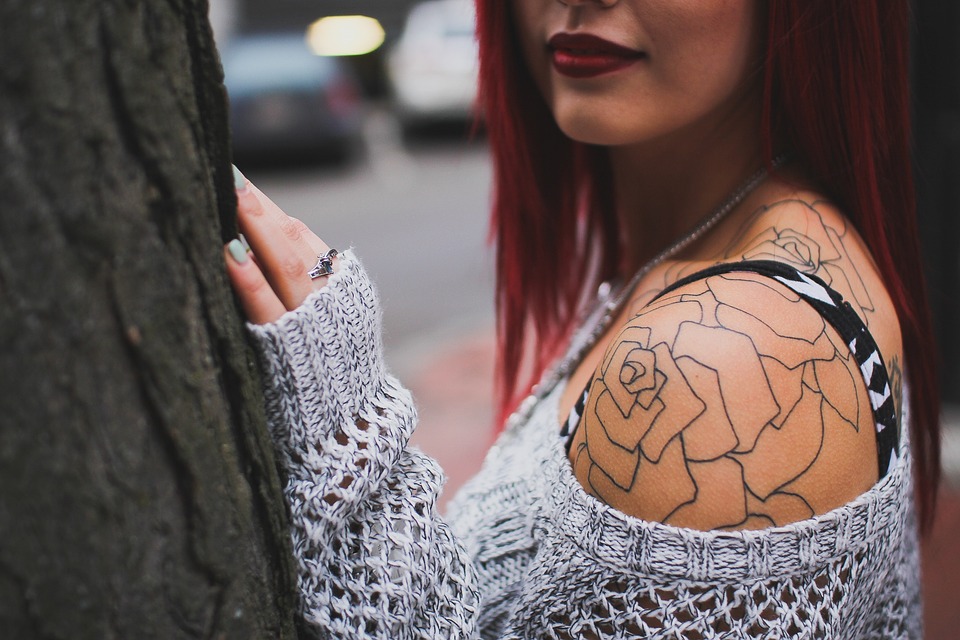