May 16, 1960: Physicist Theodore Maiman demonstrated the first working laser. Thanks to a chain reaction, the device emitted pink ruby light at a high frequency, and even though its rays bounced around they were all the same wavelength. After he made his invention public, Maiman founded several laser manufacturing companies, including Quantatron and Korad, and he was a vice president for advanced technology at Northrop Grumman. Thanks to his innovation, lasers are now used for everything from reading bar codes to guiding missiles and assisting in medical operations.

May 19, 2001: The first brick and mortar Apple Stores opened in Virginia and California. Apple’s retail arm now consists of 479 stores, which employ 30,000 people in 18 countries. The boutiques have become famous for their Genius Bars, which offer technical support. Not surprisingly, the stores are also cash cows, with annual revenues of $16 billion, which breaks down to $4,073 per square foot of store space and $473,000 per employee.

May 20, 1927/May 20, 1932: Charles Lindbergh and Amelia Earhart completed the first solo flights across the Atlantic. Lindbergh went first, flying from New York to Paris in 33.5 hours onboard his plane The Spirit of St. Louis. Upon landing in Paris, the aviator was greeted by a mob of 150,000 spectators. By coincidence, exactly five years later Earhart became the first woman to achieve the same feat when she flew from Newfoundland to Ireland, this time in only 15 hours—her original destination was also Paris, but she landed in the Emerald Isle instead because of strong winds, icy conditions and mechanical problems.

May 22, 1980: The Namco video game Pac-Man was first released. Developed by designer Toru Iwatani, the game was originally called Puck-Man because of the character’s hockey puck shape—the game’s name was changed because of its similarity to an expletive. Pac-Man was specifically developed to appeal to women and casual gamers, who had been turned off by video games that focused on sports or war—in contrast, this game’s objective was to guide the title character through a maze. Pac-Man is still America’s best known video game character, recognized by 94 percent of consumers, and more than 350,000 Pac-Man arcade cabinets have been sold worldwide. 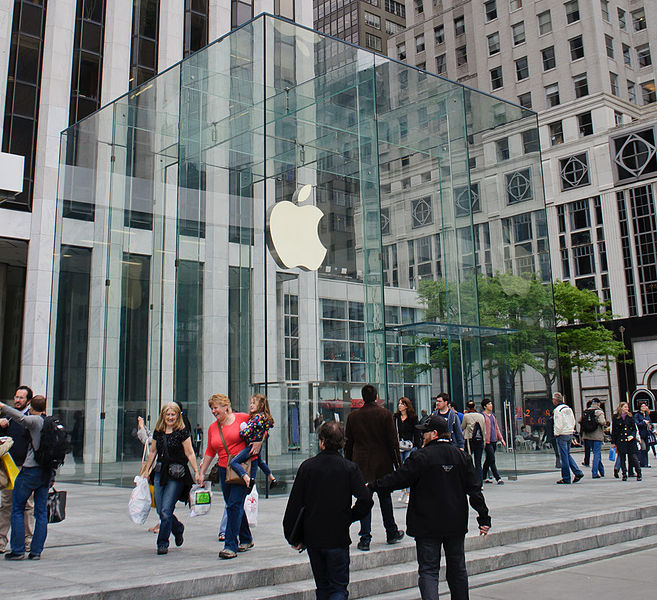