May 10, 1960: Operation Sandblast, the first underwater circumnavigation of the Earth, was completed when the Navy submarine USS Triton surfaced in Delaware. The mission had taken off from the equator on February 24, following the same path Ferdinand Magellan did in the 1500s. The operation was also a showcase for the U.S. Navy’s technological prowess—Triton, named after a World War II vessel, was at the time the only non-Soviet submarine powered by two nuclear reactors. Over the course of Sandblast, crew members gathered oceanographic data, and the mission was used as a test case for how different types of salt affected vessels; it also proved a submarine could go around the world without refueling.

May 11, 1997: IBM’s Deep Blue beat Garry Kasparov at chess, becoming the first computer to win a classic chess tournament. The duo first faced off in a six game match in 1996—Mr. Kasparov won 4-2. Deep Blue then received several upgrades, and won the rematch 3½-2½—two of the games were draws, and Mr. Kasparov made a costly error in the final round. The supercomputer contained 30 microprocessors and could evaluate 200 million positions per second using brute force computing power. Mr. Kasparov accused IBM of cheating and demanded a rematch, but the company refused and retired Deep Blue.

May 12, 1941: Inventor Konrad Zuse unveiled the Z3, the first working programmable, fully automatic computer. The machine was a German government project—its original function was to analyze flight data for the German Aircraft Research Institute.  The Z3 could perform addition in 0.8 seconds and multiplication in three seconds. The device had a binary system, and its program cord and data were stored on punched film. The original Z3 was destroyed during an Allied bombardment of Berlin in 1943, but a fully functioning replica was built in the 1960s and put on display in Munich—this second version was modeled after Alan Turing’s code breaking machine. The Z3 was a precursor to the fully electronic ENIAC, which debuted in 1946.

May 14, 1973: Skylab, the United States’ first space station, was launched. It included two docking ports, an airlock module, an orbital workshop and the Apollo Telescope Mount solar observatory. During its time in space Skylab logged about 2,000 hours of scientific and medical experiments, 127,000 frames of film of the sun (including solar flares) and 46,000 of Earth. The program cost $2.2 billion ($10 billion adjusted for inflation). After six years of work, Skylab reentered Earth’s atmosphere near Cape Town, South Africa in July 1979. 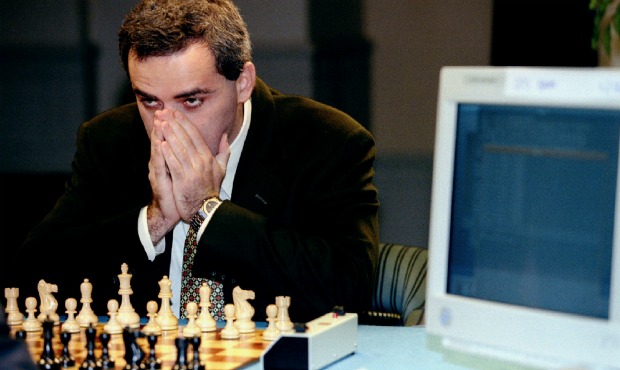