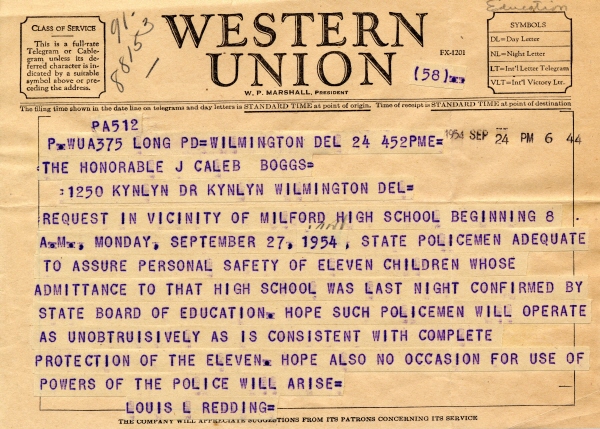 May 24, 1844: Samuel Morse launched America’s first form of instant communication when he sent the first telegram from Washington, D.C. to Baltimore—the message, “What hath God wrought,” was dictated by the Biblically minded daughter of one of Morse’s friends. Morse also invented the telegraph, which used a system of coded dots and dashes known as Morse code to send electrical signals over long distances. Telegraph lines soon spread throughout the country (rendering the Pony Express obsolete) and Western Union built the first transcontinental telegraph line in 1851. The telegraph was the sole means of rapid long distance communication until the telephone was invented in 1876.

May 25, 1977: George Lucas’ Star Wars was released in theaters. Aside from ushering in (along with Jaws) the age of summer blockbusters, the film is most notable as the big screen debut of Industrial Light & Magic, the visual effects company founded by Mr. Lucas to bring his vision to life. ILM is still the leading special effects company for computer graphics, having produced effects for nearly 300 films, including E.T., Avatar and the Harry Potter and Avengers series. The company’s touch isn’t always flashy—it’s done more subtle work (adding extras to scenes, etc) on films like Forrest Gump. ILM, now owned by Disney, counts director David Fincher and Mythbusters host Adam Savage among its notable former employees. 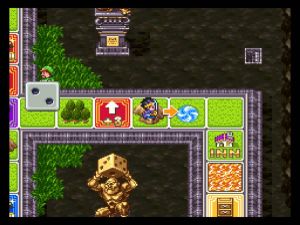 May 27, 1986: Dragon Quest, widely considered the first true role-playing video game, was released in Japan. The game took the elements of pen-and-paper RPGs like Dungeons & Dragons and transferred them to a simple computer interface, which would later be imitated by games like Final Fantasy, Pokémon and Digimon. Players can take on the persona of everyone from a soldier to a pregnant woman as they collect achievements throughout the game world. While the series was initially only popular in Japan, in recent years Dragon Quest’s popularity has extended to North America—the series has sold over 64 million units worldwide.

GIFs are only really popular now, but they’ve actually been around since Indy’s heyday. (GIF via Twitter)

May 28, 1987: The GIF format for computer graphics files was released by CompuServe, an early Internet provider. GIF became a popular tool for graphic designers because it let them use animation in their work, but it fell out of favor in the 1990s after a patent standoff between two companies (Unisys and LZW) over which of them actually invented the GIF. But the patent expired in 2004, meaning GIFs were in the public domain. The Internet has certainly taken advantage of this freedom—through sites like Giphy and the GIF keyboards on various social networks, users can always find the perfect animation to express their emotions.