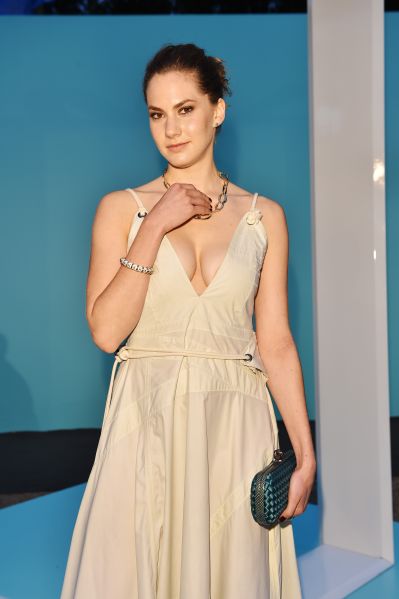 “Tiffany are so proud to now be not just in Rome but on this actual street, Via Condotti,” said Florence Rollet, group vice president of Tiffany Europe, last week.

The shop is housed in a 16th Century, arch-fronted building a gemstone’s throw from the nearby holy trinity of Italian high fashion; Gucci, Fendi and Prada. The interior is light and cool, a calm contrast to the bustling street outside. Silvery grey walls, white marble floors and subtle Japanese touches such as a painted mirrored screen recessed in the store’s high ceilinged fashion room provide the decor. Stately ariel photographs of the Empire State and Chrysler buildings by Jeffrey Milstein are on the walls, as essential to New York’s skyline as St Peter’s dome and the Coliseum are to Rome.

The fit between New York’s 179-year-old luxury jewellers and Rome is neat like a signature 6 pronged, platinum ‘Tiffany’ setting holding a brilliant-cut diamond. “Our diamonds pop from the other side of the room like nobody else’s,” said Melvyn Kirtley, Tiffany & Co.’s chief gemologist, here to support the launch. “This year we’re also celebrating 130 years of the Tiffany setting. It was invented by Charles Tiffany in 1886,” he explains. “Tiffany cleverly floated a diamond with this setting above the finger. This lets in more light which helps diamonds to dazzle. Before his innovation, all diamonds were set very low on the finger,” he said, frowning at the thought. 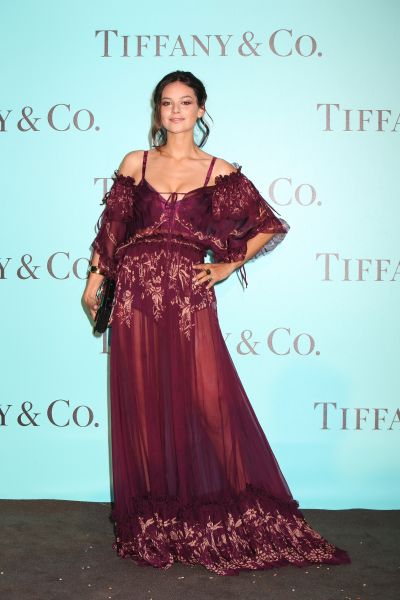 The linking figure between New York and Rome is Audrey Hepburn of course. In Breakfast at Tiffany’s and Roman Holiday Ms. Hepburn’s wide-eyed, elfin face bridges these two cities at a unique time of glamour and post-war optimism, the 1950s. This was also a period of economic confidence for both cities. So it was a coup for Tiffany & Co. to have model, artist and New York resident, Emma Ferrer, Hepburn’s beautiful 21-year-old grand-daughter to help with their launch celebrations. Rome-based British acting star Katy Saunders was also on hand to dazzle. Celebrations climaxed with an al fresco dinner and dancing to New York’s spin master, DJ Cassidy at Villa Aurelia, a 17th Century pile. The house and gardens overlook the ancient city from the Janiculum Hill, one of Rome’s famed seven hills. 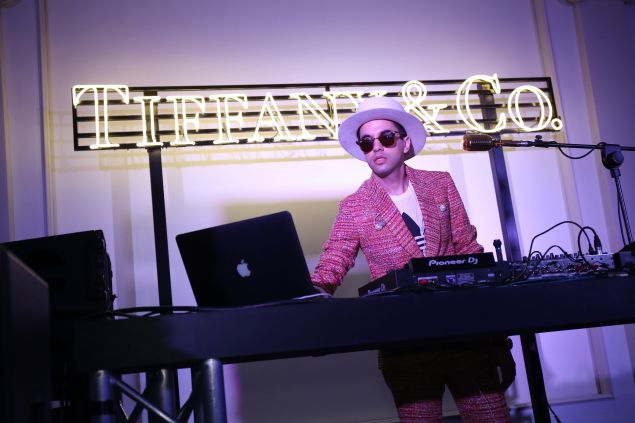 If any of Tiffany’s new Roman customers needed reminding of the company’s glamorous heritage, on the ground floor of the shop is an area dedicated to archive pieces by Tiffany’s most feted jewellery designer, Jean Schlumberger. Displaying such unique and beautiful objects as Diana Vreeland’s Trophee de Vaillance pin which the legendary Vogue fashion editor commissioned from ‘Johnny’ Schlumgerger in the 1940s. Beside it is Liz Taylor’s Fleur de Mer brooch given to her by husband, Richard Burton. Tiffany bought it back from the Taylor estate at the auction of her jewellery in 2011. Ms. Taylor herself is forever connected to Rome her starring role in the film Cleopatra. It was made at Rome’s Cinecitta studios in 1963 and co-starred her future husband as Marc Anthony.

At the back of the shop a double-height square room features the Tiffany ’T’ collection as well as watches and younger, trend-setting pieces by Francesca Amfitheatrof, Tiffany’s current, and first woman, design director. “It took us a long time to find the right location,” said Ms. Rollet. “And now I’m thrilled. This place is perfect for us!” 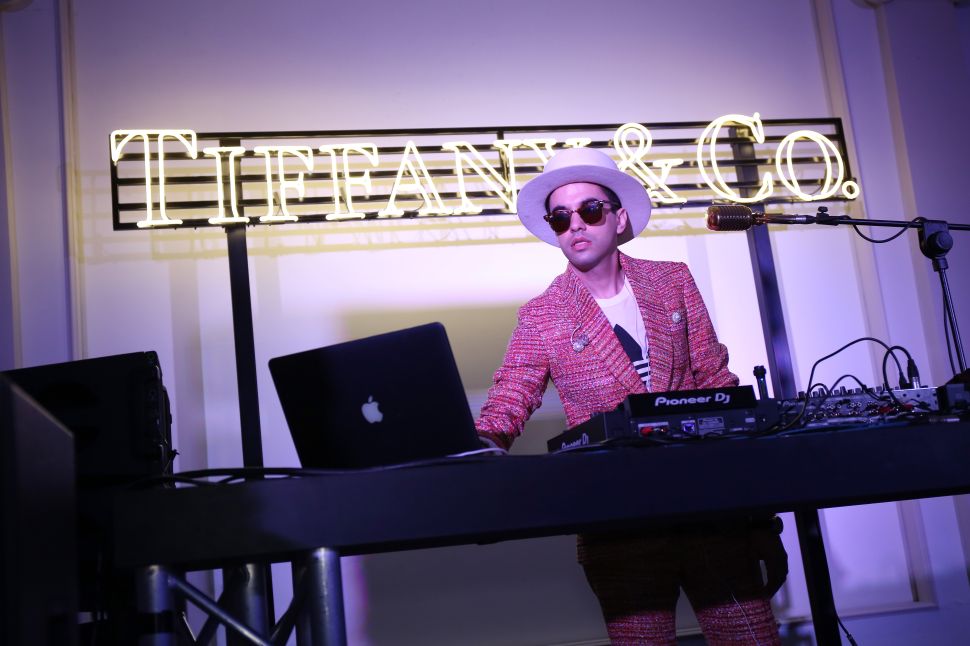