Guys, guys, mustard sommeliers exist. That’s a real thing. In these difficult economic times! You can see the country’s first and only mustard sommelier, Pierette Huttner, in action as you design your own mustard at La Maison Maille. I don’t know, I think I’m pretty in favor of this, and we should all dress up as the Grey Poupon guy and go. The Maille Boutique, 927 Broadway, 6 p.m., $59

There is nothing I love more than going to the Kips Bay Decorator Show House and realizing that I could conceivably stack some antique trunks and use them as a charming end table or something. I never actually do, so you might want to hire one of the designers who helped transform the Carlton House Townhouse for the show. Some of those architects and designers include people from David Collins Studio, Drake/Anderson, Hollander Design, Les Ensembliers and Timothy Whealon Interiors. The Carlton House Townhouse, 19 East 61st Street, 11 a.m. to 8 p.m., $35

Finding any place to live in New York is kind of a gamble (there is something terribly wrong with that apartment the realtor is not telling you about). But tonight you can literally gamble at the Casino Night Charity Gala, hosted by the nonprofit Breaking Ground, and the proceeds will go toward providing housing for low-income New Yorkers. The Prince George Ballroom, 15 East 27th Street, 8:30 p.m., $150

It’s spring! The flowers are in bloom again! You owe it to yourself to see some that aren’t just the cherry blossoms growing on the trees up Park Avenue. And you’re in luck as it’s the New York Botanical Garden’s Opening Weekend Celebration for their “Impressionism: American Gardens on Canvas” exhibit. The garden wide show promises to allow attendees to get a sense for the “horticultural inspiration behind American Impressionism as well as view more than 20 Impressionist artworks by artists including William Merritt Chase, Childe Hassam and John Singer Sargent.” The gardens will be designed to mirror the flowers seen in some popular impressionist paintings, so expect some fields full of poppies and some trellises covered with morning glories. On the porch of an old fashioned New England cottage you’ll have a chance to gaze out on cornflowers, larkspur, hollyhocks, peonies and columbines. There will also be living tableaus, tap-dancing performances and live music throughout the day. The New York Botanical Garden, 2900 Southern Boulevard, 10 a.m. to 6 p.m., $20

Did you know that when you go to see a movie, the actors are not just making up the lines? They’re not! They make up virtually none of them! They are reciting lines that someone already wrote for them! Which is why it’s nice that today the Academy of Motion Picture Arts and Sciences is presenting “Spotlight on Screenwriting,” a series which focuses on the craft of screenwriting. The series is launching today with a celebration of one of filmmaking’s most famous pairs, Billy Wilder and Charles Brackett. Jim Moore, biographer and grandson of Charles Brackett will be introducing three of their classics: Ninotchka, The Lost Weekend and, tomorrow, Sunset Boulevard. If you haven’t seen them already, well, then you’ve been making terrible choices all your life, but at least that can be remedied today. Following the screening, an Academy Film Archive clip reel featuring great moments from the pair’s other works will be shown. Film Forum, 209 West Houston St, 5:20 and 7:40 p.m., $14 each

Prince may be gone, but he’s far from forgotten. Broadway stars will be staging a tribute concert to honor the purple-clad pop star’s legacy. The line-up for DEARLY BELOVED…A Concert Tribute to Purple Rain will include performers like Lena Hall (Hedwig and the Angry Inch), Robin De Jesus (In The Heights) and E. Clayton Cornelious (Beautiful). 42 West, 514 West 42nd St, doors at 7 p.m., show at 8 p.m., $22.08-$211.89

The Society of MSK is celebrating their 70th anniversary, and they’re doing it in style with their Ninth Annual Spring Ball. The ball, which is being chaired by Kate Allen, Liz Gardiner, and Heather Leeds, will feature a live performance by Sister Sledge. Alexandra Richards will DJ. The Plaza Hotel, 768 Fifth Avenue, 7 p.m., call 212-639-7972 for ticket information

Cheech Marin, of Cheech and Chong, wants you to celebrate “the spirit of a new era” with the launch of Tres Papalote Mezcal. A few shots should add to the general hilarity of the evening. Black Barn, 19 East 26th Street, 6-9 p.m., invitation only 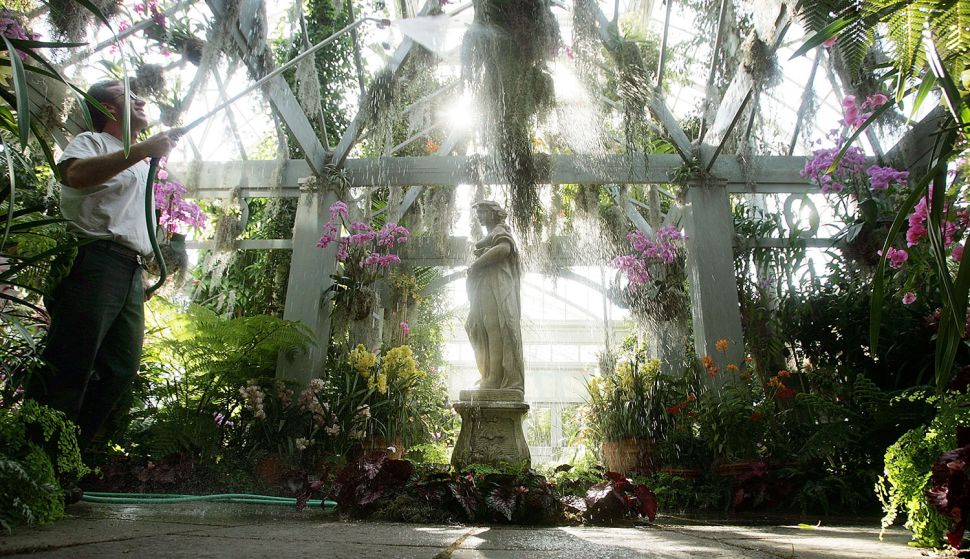