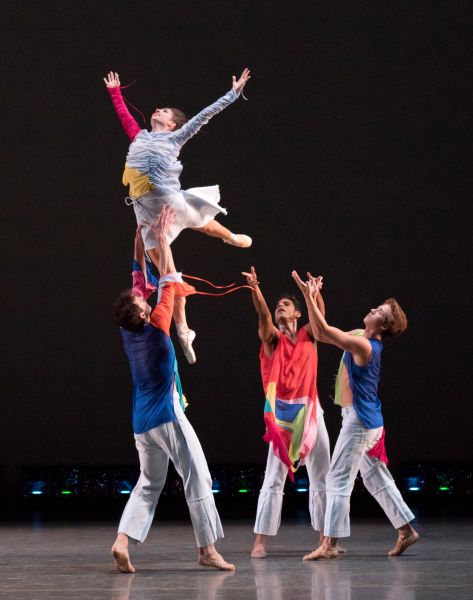 You can watch people fling themselves into spring with the utmost
agility at the New York City Ballet’s spring gala. It will be the
first chance to see Mothership, choreographed by Alexei Ratmansky,
performed. You’ll also get to enjoy a bubbly reception presented by
Ruinart Champagne. David H. Koch Theater, Lincoln Center, reception
5:30 p.m., performance at 7 p.m., $350

If you’ve already seen Elvis & Nixon, perhaps you’d like to know more
about things “Tricky Dick” did aside from his summit with The King.
Pick up pollster Doug Schoen’s new book, The Nixon Effect, which
promises to shed light on “how our 37th president fundamentally
changed the contours of American politics.” Tonight, the Manhattan
Institute honors Mr. Schoen’s with a dinner and conversation emceed by
David DesRosiers of Real Clear Politics. The Penn Club, 30 West 44th
Street, 6 p.m., invitation only

Sure, the only horses we have in Manhattan might be the carriage
horses. However, that shouldn’t stop you from donning your most
impressive hat for Derby Day at the 21 Club. The restaurant will be
hosting their big hat and big julep soiree, where guests can watch the
race and sample Southern-style bar bites like cornmeal fried oysters,
shrimp and grits, bourbon ham on a biscuit and mini pecan pies.
Throughout, guests will be given prizes for picking the winning
horses. That said, if picking horses isn’t your strength, you’ll be
happy to know that the best attire will also win dinner for two. So,
the event is perfect both for horse lovers and clotheshorses. 21 Club,
21 West 52nd Street, 3:30-5:30 p.m., $65

It’s Mother’s Day! Look, you could take your mom out for brunch, which
is what everybody else in the world will be doing, or, if your mom is
hilarious, you could take her out for a special revival of the film
Rosemary’s Baby. The 1968 movie stars Mia Farrow as a woman who
becomes pregnant under mysterious circumstances and begins to lose
control of her life. Just like you made your mother lose control of
her life as a baby (though probably just by screaming a lot at night,
not by being the devil’s spawn). At the end you can whisper your
apologies for being such a little monster baby, and she’ll tell you
that you have your father’s eyes. Nitehawk Cinema, 136 Metropolitan
Ave, 11a.m., $12 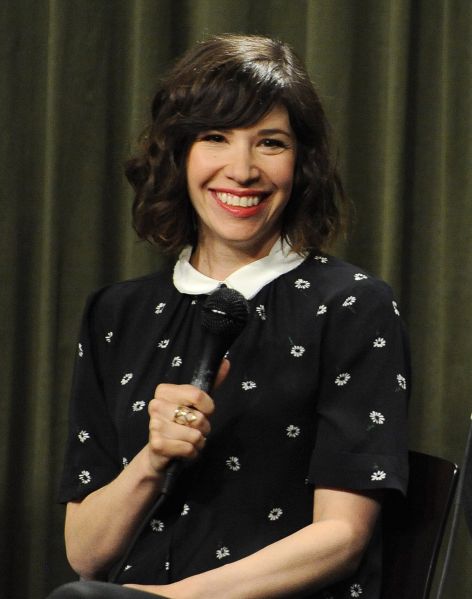 Everyone in New York has a story, but only the best storytellers get
to share them tonight at The Moth Ball. The evening will feature
one-minute stories by the GrandSlam champions, as well as one
full-length story. The Theme is “Oh! You Pretty Things,” so break out
your best David Bowie-style glam attire, and get ready to honor the
writer and musician Carrie Brownstein. Capitale, 130 Bowery, 6:30
p.m., $500

Make snacks, not war! Today you can have brunch on the Intrepid at
their “breakfast-for-dinner food festival.” The breakfast favorites
include donuts, eggs, bacon and pastries, all served at a mercifully
more civilized hour. Some of the participants include The Black Ant,
Butter & Scotch, Underwest Donuts and many more. The Intrepid Sea, Air
& Space Museum, One Intrepid Square, Pier 86, West 46th Street and
12th Avenue, 8-11 p.m., $50-85 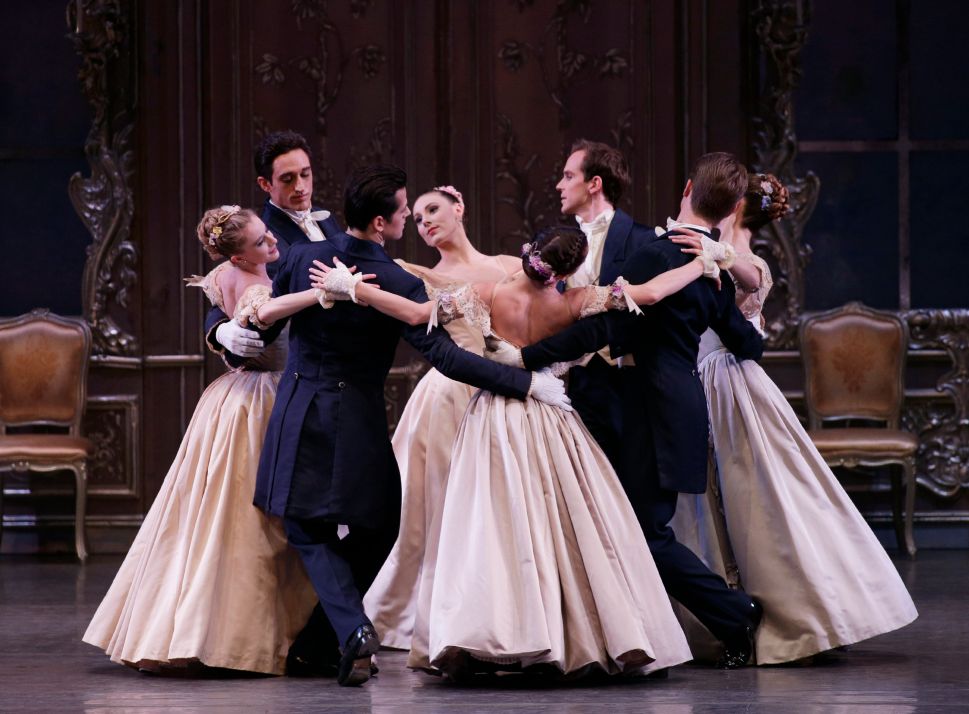