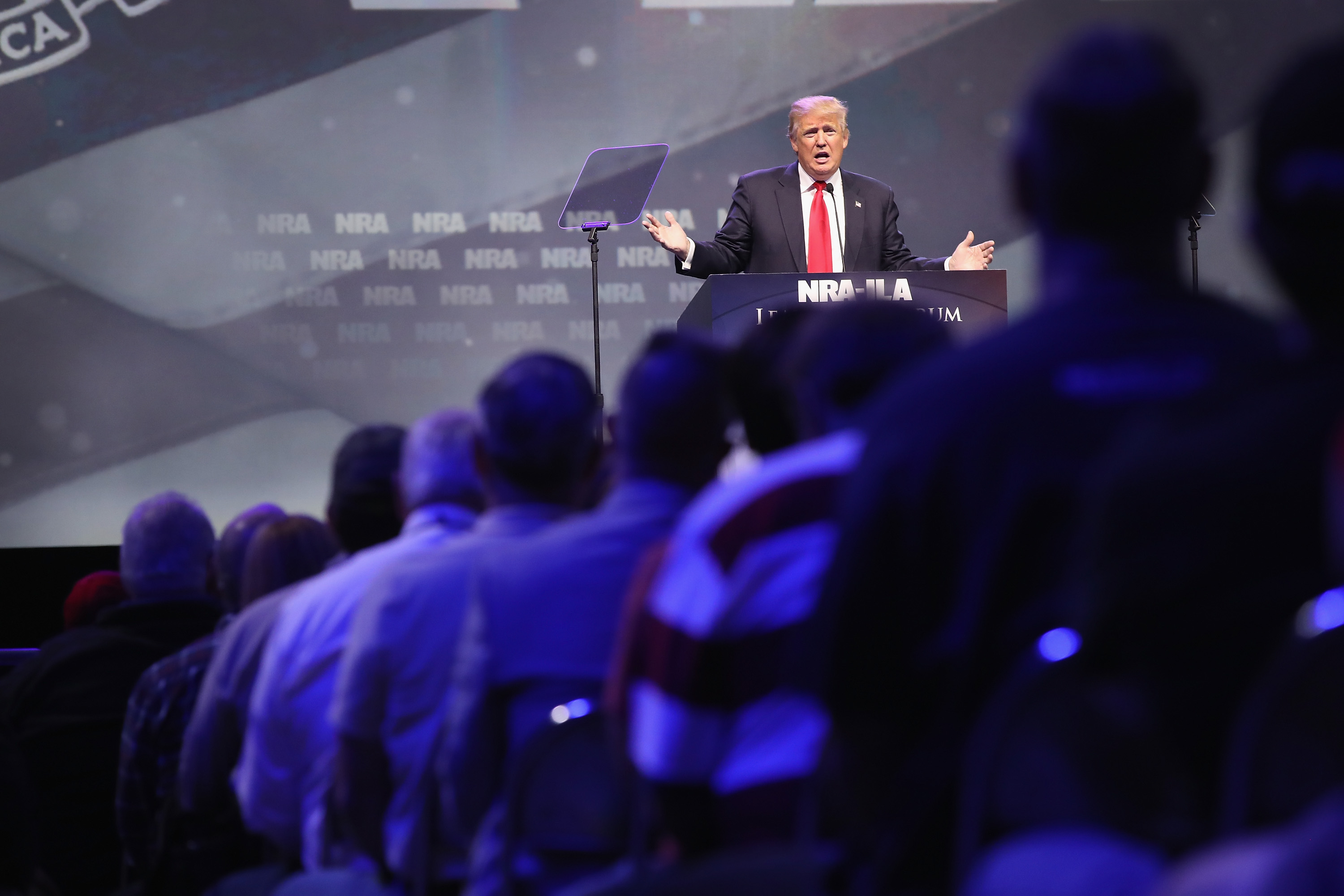 For several months now, I have been telling my class that the 2016 primary season—while incredibly exciting and energizing—was not as difficult to forecast as many pundits, scholars and insiders have suggested.  My early analysis that Hillary Clinton and Donald Trump would be the Democrat and Republican nominees, respectively, received mixed reviews: The Clinton projection was accepted without much controversy, while the Trump projection faced great resistance (especially here at Harvard). You can only imagine the reaction when I asserted, a few months ago, that Mr. Trump might actually win the General Election!

Despite their performance in the primaries, many of these same “experts” are now predicting Ms. Clinton will defeat Mr. Trump in November’s presidential election, perhaps even in a landslide. The reasons abound, but even in light of the most perceptive analyses, it is far too soon to take stock in such predictions—just ask Jimmy Carter and Michael Dukakis, whose early leads in the polls in 1980 and 1988, respectively, predated their landslide losses. Given the peculiarities of the current race, and the unreliability of early polling data, electoral projections based on convenient assumptions are, at best, debatable.

We have seen this story unfold before. Each time Mr. Trump has made a controversial statement, pundits have proclaimed “that’s it” for him. When the boardroom star kept winning (and winning big), they adjusted their arguments and began to talk about the negative “cumulative effect” of his behavior. They also reminded us of his supposedly low “ceiling.” However, with each new poll result or primary victory, pundits have been forced to incrementally raise that ceiling. What the polls (and, most importantly, the voters) have shown, instead, is his solid “floor.”

And so here he is: not only the presumptive Republican nominee, but also a candidate who has inspired a unique enthusiasm among millions of Americans. While General Election turnout is hard to predict (and make no mistake,the upcoming election will be all about turnout), early evidence suggests an enthusiasm gap that bodes well for Mr. Trump.

Other analysts have pointed out that Democrats won the popular vote in five of the six most recent presidential elections, carrying 18 states plus Washington, DC in every election since 1992. This track record, they argue, means these Electoral College buckets (adding up to 242 electoral votes) are “safe” for Democrats, who are just 28 votes short of the 270 required to win. Conversely, Republicans have won only 13 states in every election since 1992, good enough for a distant 102 votes (these numbers vary slightly, depending on who is doing the analysis). According to The Boston Globe, this suggests Mr. Trump is beginning with “a huge, nearly insurmountable disadvantage.” But data can be interpreted in multiple ways.

For instance, Ronald Reagan and George H.W. Bush won big in 1980, 1984 and 1988. Were we to include those races in this analysis—rather than start with Bill Clinton’s win in 1992—we would find that Democrats have won only Minnesota and Washington, DC in all nine elections—good enough for 13 electoral votes in the “safe” category. Republicans, on the other hand, have reliably carried 102 electoral votes in all nine of these elections. Such an analysis would suggest Ms. Clinton, not Mr. Trump, faces insurmountable odds.

If this sounds crazy, you are right. It is still anybody’s election. Think of it another way: From 1968-1988, Republicans prevailed in five of six elections, winning the same 21 states in every election (191 electoral votes), while Democrats won only Washington, DC in every election (three electoral votes). Had pundits in 1992 used these numbers to make a forecast, they would have concluded Mr. Bush had a “nearly insurmountable” electoral advantage over Mr. Clinton. They would have been completely wrong, of course, as Bill Clinton won that election easily.

The pundits and the political class are making assumptions that are difficult to justify. In any other profession, such incompetence would constitute malpractice. If they were meteorologists, they would be predicting snow in California, in July. They are essentially assuming Ms. Clinton has nowhere to go but up from the Obama coalition. Using a similar analysis, a recent Los Angeles Times article pointed out that “sizeable shifts in the electoral map… are rare.” But that’s just not true. Candidates do not inherit electoral votes, nor should they. Each election is distinct. Ms. Clinton is not Mr. Obama, and Mr. Trump is certainly not Mitt Romney or John McCain.

While it is true that Democrats have some important demographic advantages, the “experts” who argue that the upcoming election will be fought in exactly the same traditional battleground states are basing their projections on weak evidence. It is highly probable that the 2016 road to the White House will go through an expanded electoral map, as states that have not been contested in over two decades are likely to come into play.

Pundits have been discounting Donald Trump since he announced his candidacy nearly one year ago. It would be imprudent to continue to underestimate a candidate who has proven to be one of the most formidable political figures in modern American politics.

Dr. Carlos E. Díaz-Rosillo is Lecturer on Government at Harvard and Allston Burr Assistant Dean of Harvard College. His class, The Road to the White House, is currently the second largest class at Harvard University in the spring of 2016, with an enrollment of over 500 students. 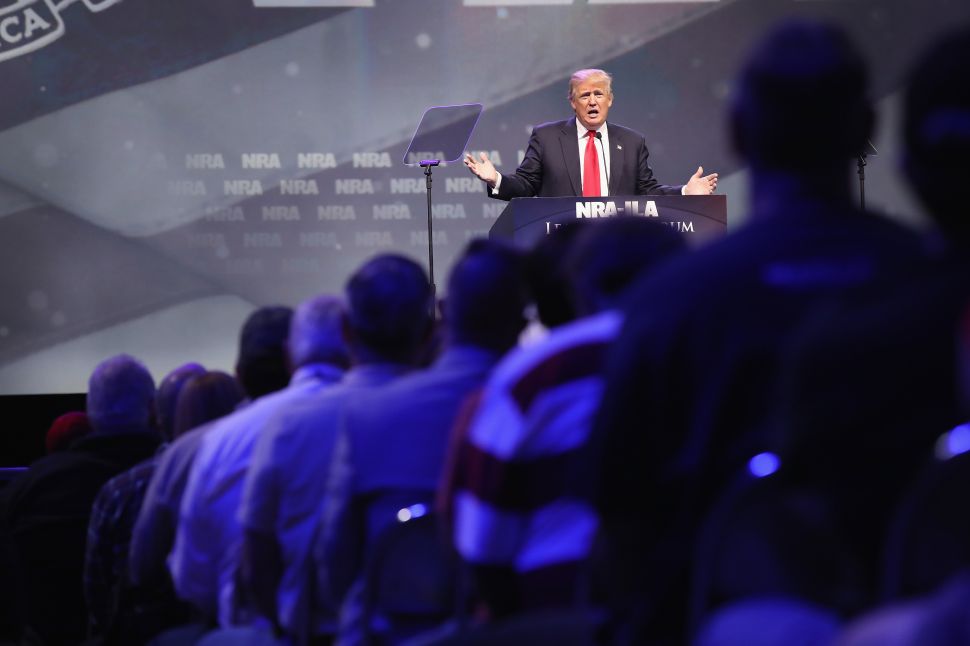