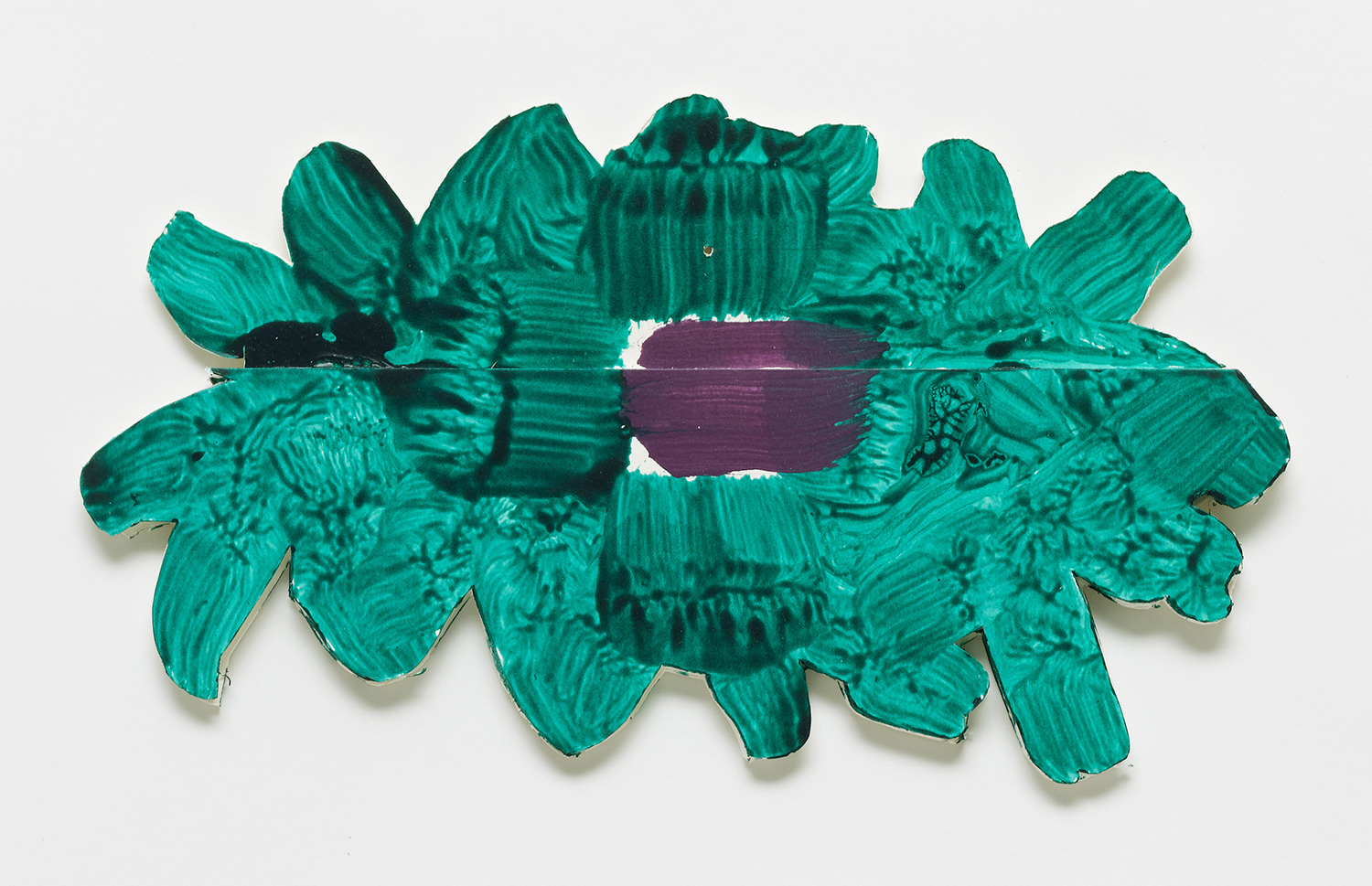 A master of subtle expressions in abstract art, Richard Tuttle is sometimes labeled a post-Minimalist. Deceptively simple, his delicately nuanced sculptures and colorful two-dimensional works can often seem rather maximal in design, infinitely complex—almost like they push the boundaries of what art could be. His work has a consistently homemade, handcrafted quality, which sets it apart from the slick, prefabricated look of many Minimalists. He often favors abject materials—found bits of detritus, such as wood, metal, plastic, or cloth in seemingly ad hoc compositions. In a recent series of sculptures titled Systems, for instance, Mr. Tuttle uses aluminum electrical pipes, balsa wood, feathers and silver fox fur in novel juxtapositions that hint at otherworldly landscape and architecture.

Unusual colors and surfaces and irregular patterns of spare, abstract elements are attributes of his paintings. In all of his works, the unorthodox combination of forms and materials suggests a certain raw volatility and helps enliven the work. Mr. Tuttle manages to alter the various bits and pieces and arrange them in a certain way to enhance their character, thus creating something entirely new and strange—a work of art. Distinctive and idiosyncratic, Mr. Tuttle, over the course of a long career, has created his own unique homespun universe.

Consistently producing his remarkable and uncanny paintings and sculptures over the span of more than 50 years, Mr. Tuttle is one of today’s most influential artists. Turning 75 this year, the Rahway, New Jersey-born artist, who lives and works in New York, New Mexico and Maine, is being honored with two major, concurrent exhibitions in New York. The Metropolitan Museum of Art presents “Richard Tuttle: The Critical Edge,” on view through June 26, an exhibition held in two separate mezzanine galleries, featuring six new, large-scale textile compositions, up to 15 feet long and four feet high, plus 10 recent paintings. These sumptuous abstract compositions, made of silk, satin, cotton and other fabrics, consist of abutting square panels with hand-stitched or machine-sewn elements. While wholly abstract, the works convey a poetic narrative and an almost cinematic scope. They were produced during Mr. Tuttle’s term as artist-in-residence at the Fabric Workshop and Museum in Philadelphia last year. 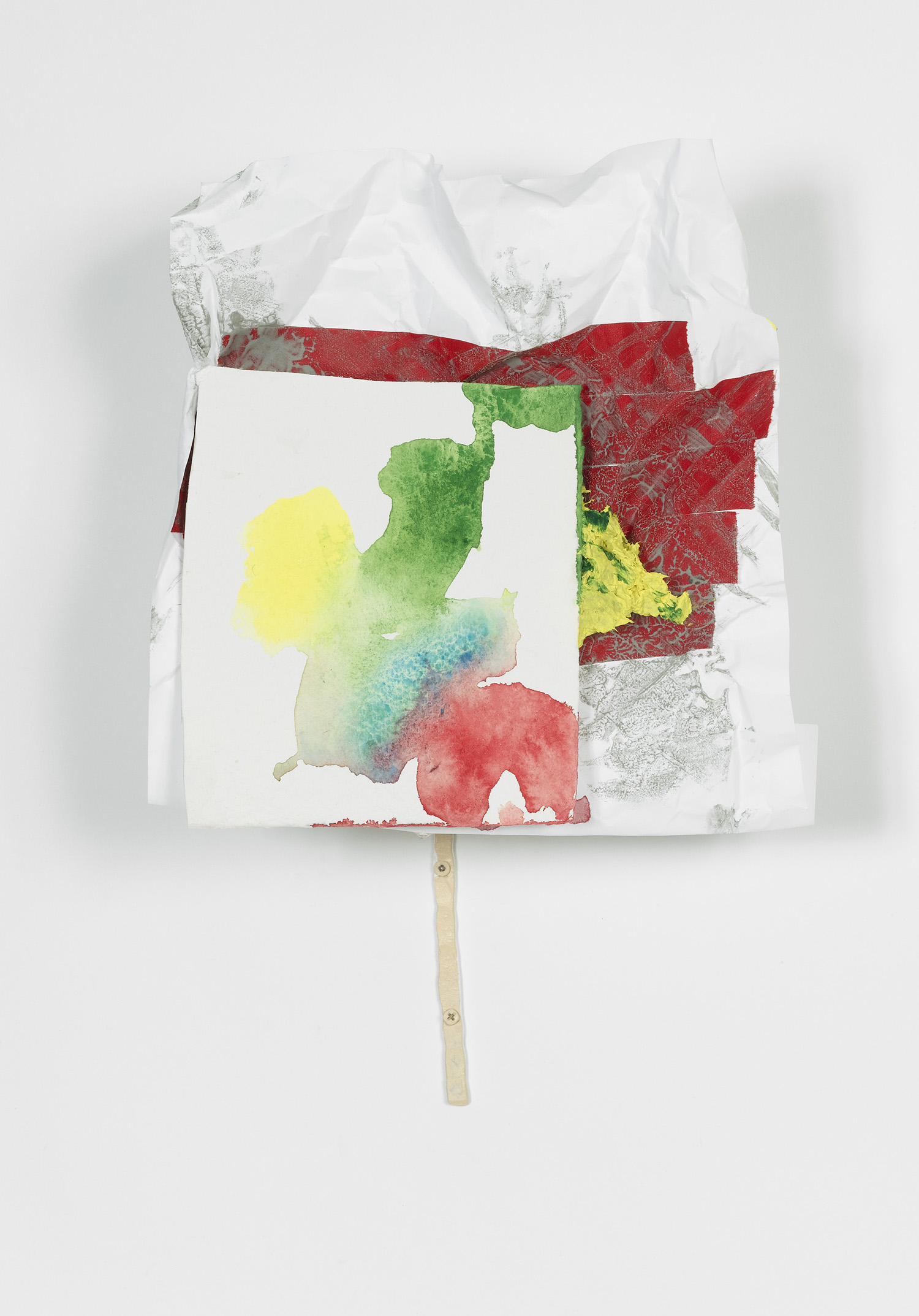 Concurrently, Pace Gallery at 510 West 25th Street, presents “Richard Tuttle: 26,” a survey acknowledging the artist’s 26 New York City solo gallery exhibitions held since 1965. Organized by gallery director Susan Dunne in collaboration with the artist, the show, on view through June 11, features 26 works, one from each of the exhibitions. Although not arranged chronologically, the show represents each of the New York galleries that have represented Mr. Tuttle over the years: Betty Parsons (1965-1982); BlumHelman Gallery (1983-1990); Mary Boone Gallery (1992-1995); Sperone Westwater (1996-2007); and Pace Gallery, beginning in 2009. This is his fifth show with Pace and his 27th New York solo exhibition. On some level, the show represents the evolution of the New York gallery scene itself.

A largely self-taught artist, who was once Agnes Martin’s studio assistant in New Mexico, Mr. Tuttle challenged audiences right from the start. An early work in the Pace exhibition, M-Violet-M (1965), a monochrome painting on an irregular piece of plywood, is spare in the extreme. His dealer, Betty Parsons, however, embraced it as an important work in his first show. 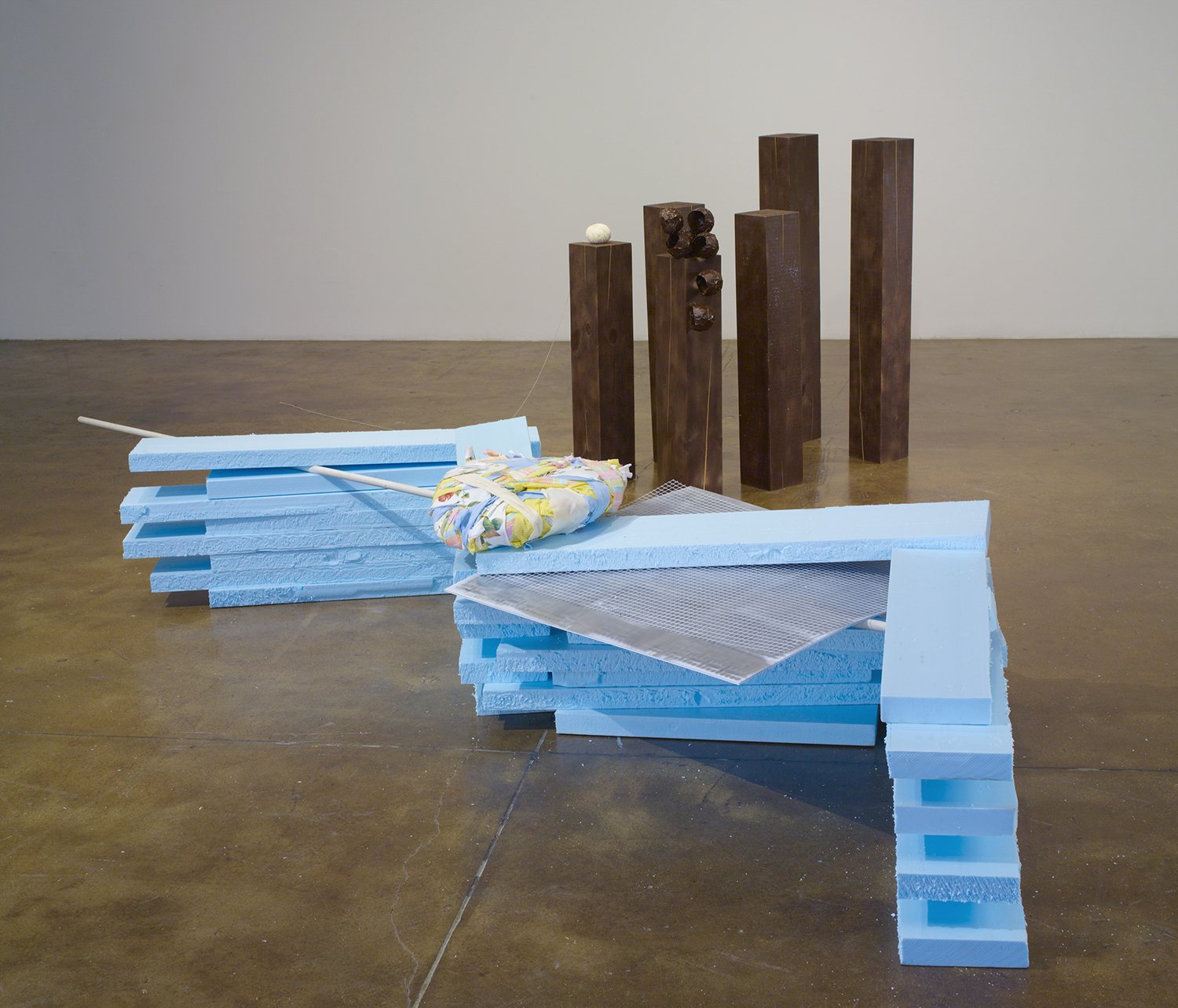 “I was lucky to work with Betty Parsons,” Mr. Tuttle remarked to me in a recent phone conversation. “The gallery had a very nurturing atmosphere. She understood what young artists needed, and she would often say, ‘The simplest way is the best way.’ It is unthinkable to hear something like that in the today’s art world. I imagine that a nurturing experience like that would be very difficult to find.”

The 26 works on view are mainly loaned from public collections, a handful of private collectors, or the artist’s own collection. “Sometimes I wonder why I don’t have a broader collector base,” Mr. Tuttle noted. Of course, his work is somewhat challenging, I pointed out. “Well, Rembrandt had only a small group of collectors,” he said. “Those who have supported my work over the years like to be challenged. I like to be challenged, too. Sometimes collectors who know my work well from over the years will comment on something in the work that I had missed. On occasion, they’ve helped me see my own work. They’d say, ‘Richard, can’t you see?!’ ”

Mr. Tuttle is humble with regard to his Metropolitan Museum exhibition. “It’s a gift. As a self-taught artist, I’d spent a lot of time in the Met. As just a little kid from New Jersey you dream these things, but I never thought in a million years I’d see my work being shown at the Metropolitan Museum of Art.” 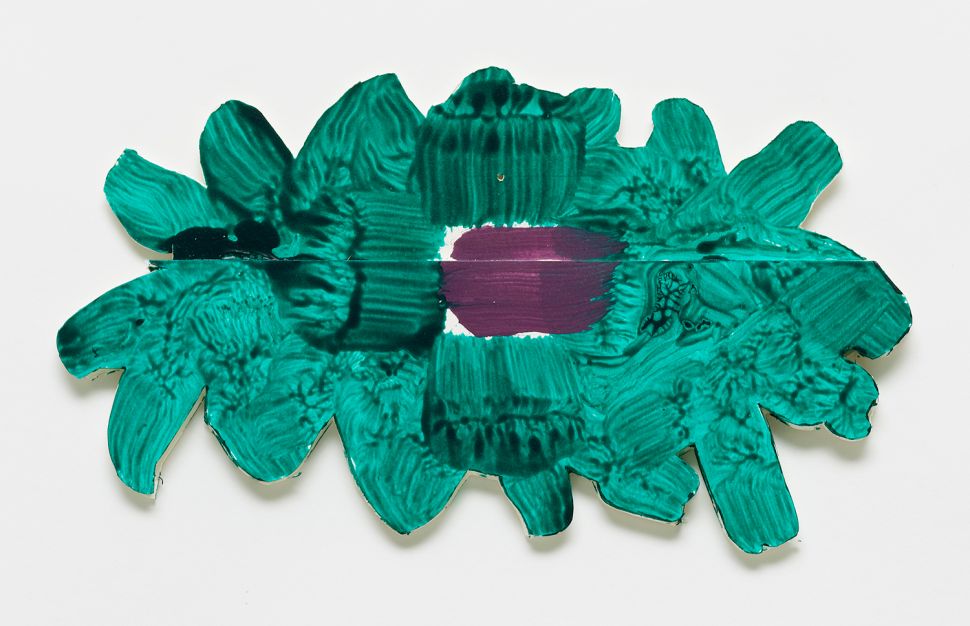