The start of 2016 marked the end of the steroid era of startups — the time between 2010 and 2015 when money was cheap and more plentiful, and used as a performance enhancing drug for company acceleration. No question, venture money has always been used to accelerate company building. But this was different. Cash was able to singlehandedly drive scale and growth. The zero interest rate environment created a generation of investors desperate for returns, and everyone — from angel investors to LPs — had money to put to work. The overhang of cash pushed the market pendulum to swing from fear to greed, and with it came unprecedented round sizes, valuations, and total capital raised. This level of venture money hadn’t been seen since the 1999 tech bubble.

Entrepreneurs look for an arb to build their business upon — a new ad platform like Facebook or Twitter, a platform shift like desktop to mobile, or some unique way to acquire users. For the past several years, money itself was that arb, especially for marketplaces, to rapidly scale their business.

There are three ways for marketplaces to buy scale: they can buy growth, speed and/or liquidity. For some (not all), it was a smart strategic move. And for Uber, money enabled them to win.

Both founders and investors value traction. Everyone wants to see strong customer acquisition, transaction volume, and geographic expansion. Growth can be a positive signal of a business’ long term potential, which is why growth is a priority for every startup.

Unfortunately, growth has become a proxy for success — even if it’s “bad” growth. And yes, there is “bad” growth. If the cost of customer acquisition (CAC) is greater than the lifetime value (LTV), a startup can grow itself to death. Over the past few years, I have seen startups utilize cash to buy growth with the goal of optimizing the biggest top line possible, while neglecting core elements of their business like user experience and customer retention. A founder’s job isn’t growth at all costs — growth is the byproduct of an amazing user experience.

When investors talk about growth, we’re talking about sustainable growth. There are no shortcuts for long term sustainable business — companies should be built from the user experience out, not the top line in.

For marketplaces, speed provides a strong competitive advantage — it’s not about being first to market, but rather first to liquidity (see my recent Harvard Business Review article, Network Effects Aren’t Enough). Airbnb wasn’t first to market. VRBO was. Uber wasn’t first to market with UberX. Lyft and Sidecar were. In both of these cases, speed mattered — Uber and Airbnb executed at a much faster pace by buying users and hiring engineers.

Many people confuse speed and growth, but the clear difference between the two is sustainability. If the CAC is less than the LTV of those customers, the growth is sustainable. Companies that buy speed are reaching their sustainable end state sooner while still focusing on key factors such as user experience, quality and customer retention. It’s about the pace. However, simply buying growth takes the company in an unsustainable direction and completely off course. Growth from this perspective is about vanity — or worse, incompetence.

I’ve often repeated the central goal of marketplaces. It’s something of a mantra for me: liquidity isn’t the most important thing… it’s the only thing. Building a marketplace is similar to building two separate companies simultaneously with each being codependent on the other. The reality is that’s really hard to achieve. The cold start problem of getting supply and demand to the same place at the same time for the same product or service is hard. Brutally hard. If you don’t have enough buyers, the sellers won’t come. If you don’t have enough sellers, the buyers won’t come. This is what kills most marketplaces — they don’t just die of natural causes.

As a result, marketplaces should be fixated on reaching initial liquidity quickly. There are many ways to achieve that and during this steroid era, money was a viable way to hack liquidity. Companies could just buy the supply. Heck. They could also buy the demand too. And if you buy enough supply and demand, the marketplace may be able to manhandle liquidity to a point that it could sustain itself without the artificial subsidy. The math is whether the network asset value at liquidity is worth more than the collective spend on the users. Not whether CAC is less than LTV.

Does network value exceed aggregate user cost? This is a strategic question as much as it is a financial one.

Uber is the canonical example of using money as a performance enhancing drug during the steroid era. Let’s start with the record breaking facts. Uber raised $9 billion in equity and another $1.6 billion in debt over 15 rounds in a 6 year period. That is unprecedented for a private company.

So what did Uber do with all its money? The strategy wasn’t buying growth, speed or liquidity. Uber’s strategy was to buy all-of-the-above. At small dollars using money is a financial decision. At Uber’s big dollars using money is a strategic decision. The company’s use of money as performance enhancing drug was beautifully aggressive. It was offensive and defensive at the same time.

If we rewind the clock to 2012, Lyft launched a peer-to-peer ridesharing service and Uber was a black car marketplace. Lyft and Sidecar’s P2P taxis were a bigger idea in a bigger space. And like most marketplaces, it was a winner-take-all opportunity, or at least a winner-take-most. At the time, all three companies were only in SF and everyone was racing towards liquidity, with sights to have a right of first refusal on every other city in the country thereafter. Lyft had a big head start, but Uber was trailing right behind.

Uber began to aggressively put its war chest to work to achieve liquidity as fast as possible. This meant enabling ~5 minute pickups for riders and ~$25 hourly earnings for drivers. First, it guaranteed drivers hourly rates and spent money to acquire drivers. With drivers on the road, Uber focused on filling their cars through paid channels and incentivizing referrals. In a nutshell, the company subsidized fares and gave away free rides until there was enough demand and drivers could earn enough on their own. City by city, Uber implemented this playbook — buying drivers, buying passengers, subsidizing rides — to shave minutes off the pickup SLA and increase driver earnings, propelling Uber to liquidity.

A rational competitor would have bought speed alone — buy as many users as you can as long as CAC is less than LTV. It’s the prudent (but wrong) thing to do in this case. The problem is that this strategy only works if the other competitors do the same. And Uber didn’t just buy users, they bought a network. It cost an order of magnitude more, but is worth infinitely more in a winner-take-all or winner-take-most space. It’s the difference between finance thinking and system thinking.

Uber used money as a weapon not as a tool.

The period of cheap capital and billion dollar checks has ended. In this capital constrained market, buying scale is no longer going to be a credible lever for the next generation of startups.

Everyone talks about product/market fit, but we need to expand the discussion. The trifecta is the right founder/startup fit, product/market fit, and…startup/scale-up fit. Companies can no longer look to money as a performance enhancing drug for scale-up. Even Uber couldn’t be built the same way today.

In this next era, growth will give way to profitability. Leveraging capital will give way to leveraging people and product. Focus will move from the balance sheet to the income statement. The center of gravity will shift from financial to strategic. Yes, the post-steroid era will be harder but companies will be more sustainable and built upon a stronger foundation as founders will use creativity instead of money to solve problems.

Simon Rothman is a Partner at Greylock Ventures, where he invests in entrepreneurs building consumer networks and platforms and leads Greylock’s $100 million commitment to marketplace investments. 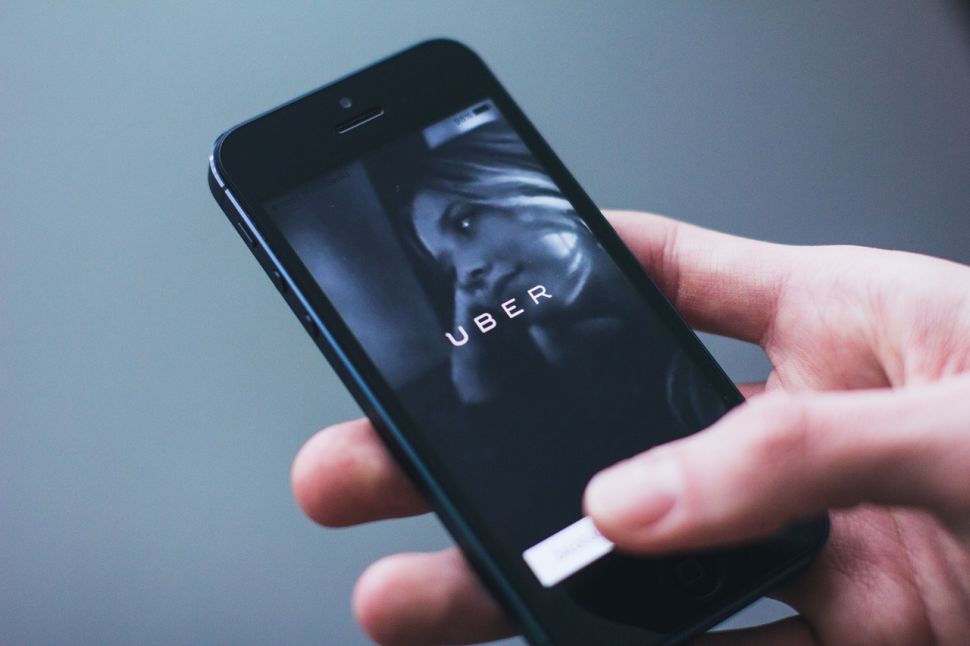