Two class actions brought by drivers against ride-sharing company Uber in California and Massachusetts have been settled, with the drivers agreeing to remain “independent contractors”. Uber will make US$100 million in payments to those involved in the case.

The question of whether the Uber drivers were contractors or employees was at the heart of the legal action. It is significant because employee status brings job security, legal protections and other benefits not applicable to contractors.

Uber had been fiercely fighting the action on the basis that it merely provides an “app” and as such does not have an employment relationship with drivers.

So, despite the settlement costing up to US$100 million, the outcome could be characterized as a win for Uber, particularly when you consider the agreement potentially saved it more than $700 million.

This “win” will not be a surprise for Uber watchers as the company has tenaciously prosecuted its growth strategy, led by the “take no prisoners” swagger of CEO Travis Kalanick. What is surprising is that as part of the settlement Uber agreed to help create and fund a driver’s association.

The status of that association (the Independent Driving Guild) is ambiguous. It is funded by Uber but purportedly “fighting for Uber drivers”. The Guild states that its purpose is to “protect, support and connect workers in the sharing economy”.

That the Guild is company sponsored evokes parallels with “yellow” or company unions that sprung up in the US in the 1930s as an attempt to circumvent the labour provisions of Roosevelt’s New Deal.

An article published in the Michigan law review in 1940 investigating the incidence of company unions during the New Deal era noted that such company unions tend to form at a time when “an outside union is making headway”.

That “company unions” were subsequently restricted under US federal labour law (the National Labor Relations Act), with specific prohibitions on company attempts to “dominate or interfere with the formation or administration of any labor organization or contribute financial or other support to it” and they may not “establish and control a “company union”, suggests that such business-sponsored unions were seen as an active obstruction of authentic worker representation.

This is further reflected in ILO convention 98, Article 2 (1949) that expressly addresses the issue of company unions and deems as inappropriate any:

The parallel with Uber’s approach to the emerging groups of drivers across the world, including Australia, is obvious. With class actions active in all states in the US except for the two that have settled, the collective voice of drivers was starting to pose a threat to the company’s business model. In such a situation, a quasi-union funded by the company with a guarantee that the status of drivers will not be changed is an adroit manoeuvre – even if there is a marginal cost to sweeten the deal.

Is such a circumscribed voice serving the best interests of drivers? The history of company unions suggests not, as does the lack of consensus between the Guild and the rival Uber Drivers Network, which claims 5000 members.

New forms of collectivism are to be expected as circumstances change and it may be that the ephemeral nature of relations between participants in the “sharing economy” does not sit comfortably with traditional representative structures. What history has taught us though, is that ensuring fairness when dealing with multinational corporations requires long-term institutionalization and independence. While the Guild has gained some form of institutionalization, its independence is certainly compromised. 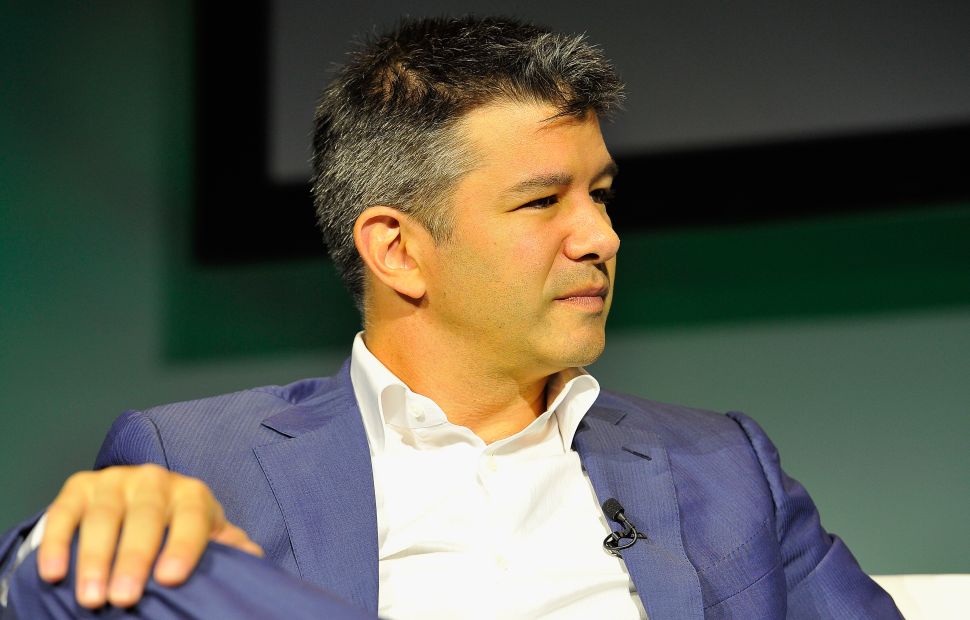