“There were whole seasons I regretted,” Isaac Mizrahi divulged last week, while reminiscing about the days when he was heralded as a top American designer in his Union Square studio. There was one season, fall 1996, he hated entirely. “I decided I was going to do something really grown up. It was mostly tailored clothing, all about lengths, and it was terrible. There were almost no actual colors in it, just pale and boring. It just did not look like my work, and I didn’t like it.” Running late for his interview, the famed American designer made up for his tardiness by being frank and uncensored. This was moments after he flung himself onto a chair, peeled off a blue baseball cap and began fielding questions. And yes, his workspace is exactly as expected: thoughtfully cluttered with colorful fashion books, swatches of fabric and countless boxes of markers and pencils.

Was putting together your show at the Jewish Museum, aptly titled “Isaac Mizrahi: An Unruly History,” an emotional experience? At first, it was kind of a bore. Just going through archives and pictures of things that you’ve done? Been there, done that. But once we got through the first four or five months, it became very interesting. I would look at a design and think, “Wow that is way better than I remember it being.”

Seeing as this show takes place at the Jewish Museum, what role does religion play in your life? None at all. I am Jewish, but I’m an artist first and a Jew fifth. I wasn’t raised Orthodox, but growing up, I did go to an Orthodox Yeshiva for a short time. I think for my sisters, who are Orthodox, it’s a thrill, and for my mom it’s the biggest thrill in the world. It’s a thrill for me because it’s a great show.

Did you at least enjoy the Russ & Daughters at the museum? That’s the greatest thing in the world. I was into this incredible vegetarian chopped liver thing they had. It’s really good, I’m telling you.

You’ve dressed a number of first ladies before, including Hillary Clinton. What would you like to see her wear if she is elected in 2016? She’s going to become president. If she doesn’t, I’m literally going to lay down in front of the White House until they make her president. Anyways, I don’t think she should change a thing. She finally got her hair together, and I like her in a pantsuit—I really do. It would be hilarious if Bill Clinton started dressing up as the first man. Like, what would the first man wear to the Inaugural Ball? If Hillary wore a tuxedo and Bill wore some flamboyant brocade frock coat, it would be great.

As a notorious insomniac, how do you spend your waking hours late at night? I’ve stopped emailing people at inappropriate hours, but I watch a lot of reality TV; I love Chopped and Golden Girls. And I read, a lot.

What’s your preferred genre? For the past year, I’ve been studying Shakespeare with a scholar. You could read Shakespeare for the rest of your life and never cover it properly.

Speaking of books, you’re publishing a memoir in 2017. How is that going? In writing my memoir, I’m acknowledging things about my process, about what I look for as a designer. For me, there’s a visual perfection that I insist upon, but visual is not my be-all, end-all. I don’t give a shit what things look like, but if you get the idea right, you’re golden. If you get the color right, you’re platinum. After that, people are people. Some are beautiful, and some are more beautiful. And I don’t give a shit what you wear when you meet me, really. It’s not going to make any difference to me. 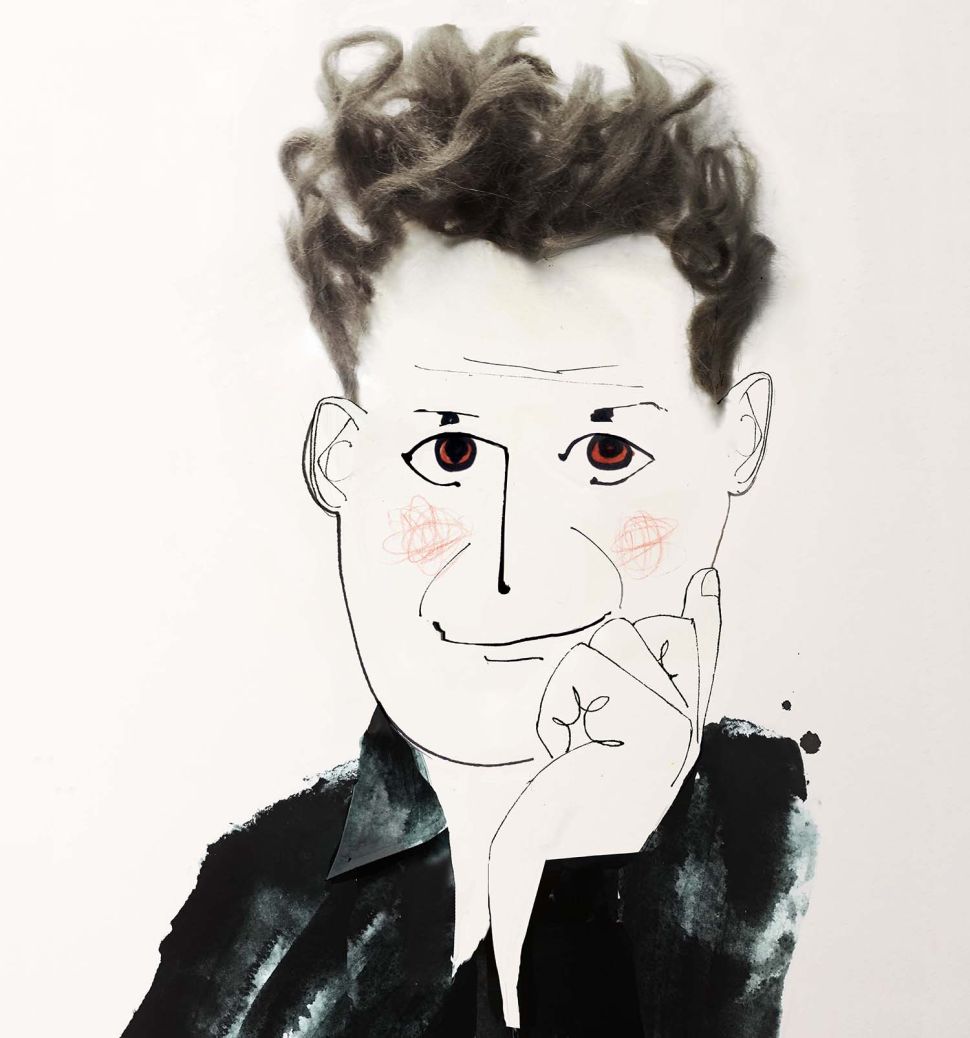