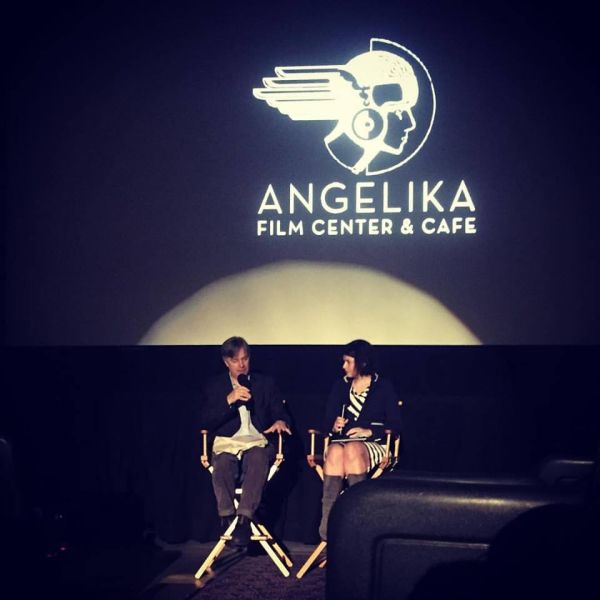 The below is a transcription of a panel interview with Whit Stillman that took place Saturday, May 14th at Angelika Film Center in New York City after a screening of his new film, Love & Friendship. The following has been edited and condensed for clarity.

Observer: So I don’t want to be cliche and say it’s a universally acknowledged truth that Whit Stillman and Jane Austen go very well together but I guess I’m just gonna ask, why did it take so long for you to adapt an Austen novel?

Whit Stillman: It’s really been funny. The reactions have been half the people saying “Of course, it’s about time!” and then the other half going, “Oh it’s so strange that Whit Stillman would consider doing the period of Jane Austen.” I guess they forgot Metropolitan because Metropolitan kind of stole from Jane Austen and Mansfield Park, and we sort of parallel the whole controversy about theatricals by having Audrey Rouge resist the truth or dare game.

There actually were discussions. It was a curious thing, Lindsay Doran, who’s the producer of Sense and Sensibility, had been at Castlerock, where she worked for Rob Reiner, and Castlerock is the company that backed three of my films, so I really like them. They backed Barcelona, Last Days of Disco, and, as private individuals, which is very unusual, Damsels in Distress. Lindsay had been in the Castlerock orbit, and when the possibility during Sense and Sensibility came up, she first offered it to Rob Reiner, and then she talked to me a little bit about it. I remember reading the novel after reading Emma Thompson’s script, and realizing that she started her script writing the dialogue scenes that were dramatized in the novel without the set-up–that these girls being deprived of their inheritance by the sister-in-law, and they’re talking to their elder brother who supposed to take care of them–so I just commented on that. Then James Schamus and Ang Lee came in, and I think they did an absolutely marvelous job, working with Emma Thompson on that script, and that’s my favorite Jane Austen film.

There was another Jane Austen project producers talked to me about, but I’d been writing original stories. I had something in my life that was interesting to write about; now that I have nothing interesting in my life, I have to find other material, so I was very lucky to find this.

Observer: And Castlerock, that’s not a castle near a rock…the way Sir James (Tom Bennett) might think it was.

Stillman: You’re very good, must be writing in media. If Castlerock lasts to have a 25th or 30th anniversary, I’ll have to get Tom to do a scene with Castle and Rock.

Observer: When I interviewed Tom, he said that the amazing scene with his speech about the “12 commandments” was handed to him while he was in hair and makeup already. He was just handed three pages of monologue, and he had to bribe the hair and makeup people to just extend their work so he’d be able to memorize the entire monologue.

Stillman: It was very last minute. I learned on the shoot for the Amazon pilot The Cosmopolitans that it’s possible to get up at 4 in the morning and write new scenes, which become your favorite scenes. It’s very strange. I used to treat the text, as–I shouldn’t say the Bible–but I used to treat the text as the text. I wouldn’t change anything in the scripts much, and Amazon executives were on set for The Cosmopolitans and they kept saying, “Why don’t you have more scenes with Chloe Sevigny?” So, I put together a scene for Chloe where she’s talking about the Civil War, and it’s my favorite scene now. And the “12 Commandments” scene is my favorite scene in Love & Friendship. But it’s really Tom Bennett that keeps creation of the character that allowed all those scenes to come into the script, so the peas scene…all that came in just because Tom Bennett was around and was so funny.

Observer: One of the other things that came up in discussion with him is sort of why in a comedy of manners there’s this character without any.

Stillman: Well I think he’s very polite, just listening very well, Sir James. What makes you really admire an actor is when you know how weak the original material was, and I was very aware of how weak all his lines were. What I discovered is that Tom can take “How do you do? How are you? I’m fine, thank you!” and he makes that really funny. In that first scene, he never replies logically to any questions, and he’s always onto the next thing.

Observer: When we were talking outside, you said there was somebody who might have not understood why, at the end of the movie, somebody like Lady Susan would end up with somebody like Sir James. Which to me is sort of a total misunderstanding of how things worked back then.

Observer: Do you think there’s something about why Sir James is able to be like that and what sort of forces Lady Susan to be the way she is? Is it the prescribed roles of people in this time?

“So what I say to those who are taking what is not theirs: just take it, don’t make up a story to justify it, that makes it really worse.” — Whit Stillman

Stillman: Well that’s a sort of theological question. There are, I suppose, opportunists in the world– there are people who might search for fortunes and marry for money and that kind of thing–but I think it can be done well or badly. People can have materialistic motives and everyone can, sort of, live happy lives, or they can bring a kind of nastiness to it where they deceive themselves and everyone else about it. One thing I’ve been focusing on is this whole idea of insult being added to injury: not only, then, do people injure others, but they make up a totally fabricated story to justify it. You know, just slandering a person to make up an excuse to themselves. So what I say to those who are taking what is not theirs: just take it, don’t make up a story to justify it, that makes it really worse.

Observer: One of the big things that I’ve noticed in all your works is sort of the theme of comedy through repetition. Characters repeating phrases that they’ve heard earlier and using it as justification, or as if they’ve known the thing their entire lives. Sort of taking a snippet and then repeating it and then repeating it.

Stillman: I mean, I think it’s one of those rules that Woody Allen has that character talking about in Crimes and Misdemeanors. All those theories of comedy, and it just seems ridiculous, all that stuff, but it’s so true: the k sound is hilarious, and repeating things three times. So in the film, “He’s not a Solomon,” gets no reaction the first times, the third time it gets really good reaction, but if you did it a fourth time, people would really say “Wow, they’re milking that joke badly.” 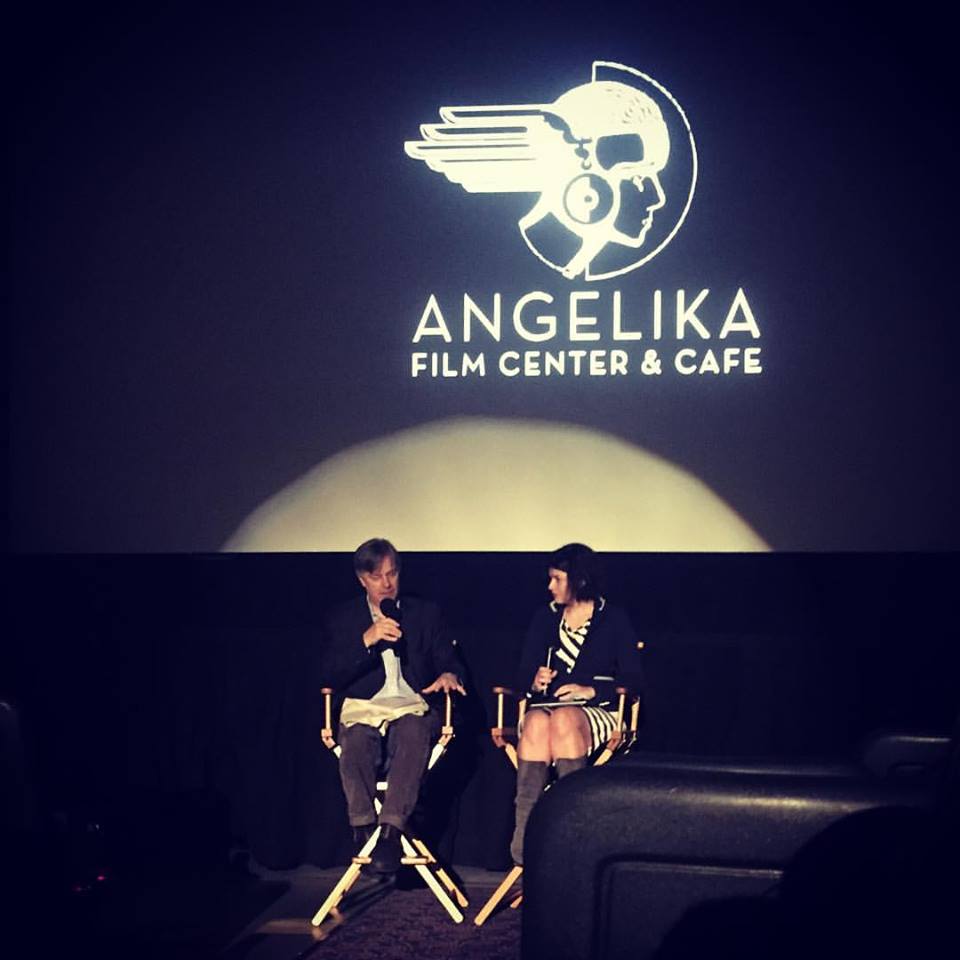