The flight from JFK to Dubai lasts 14 hours. Long enough for the flight attendants to feed you, change into their jammies, sleep a full night, wake up, shower and serve breakfast before landing. I’d gotten used to such service after a Middle East circuit including Dubai, Abu Dhabi and a fraught tour of the warzone with the USO that left me feeling extra-patriotic as we headed into Memorial Day Weekend. Exhausted, I left my bags packed and headed to the Hamptons where, instead of lounging, I, Mr. Superstar Globetrotting DJ, set up to spin a wedding.

It was a favor to a friend. An Indian bride was set to marry an Australian groom and his mates had all piled in for a week of fun in Montauk. And the bride was nervous about impressing his friends, so she brought me. I thought it quite sweet.

What I couldn’t have known is how much I like DJ’ing weddings. They’re a blast! Here’s what I’ve learned on the job that can help make any wedding at any budget incredible:

Then you can smile and say, “Remember when?” And laugh and relive your wedding together.

And then you can thank me that you don’t have that memory for “The Chicken Dance.”

Brendan Jay Sullivan is the author of RIVINGTON WAS OURS: Lady Gaga, the Lower East Side and the Prime of Our Lives. Find him on Twitter, FB, Instagram, and Youtube. 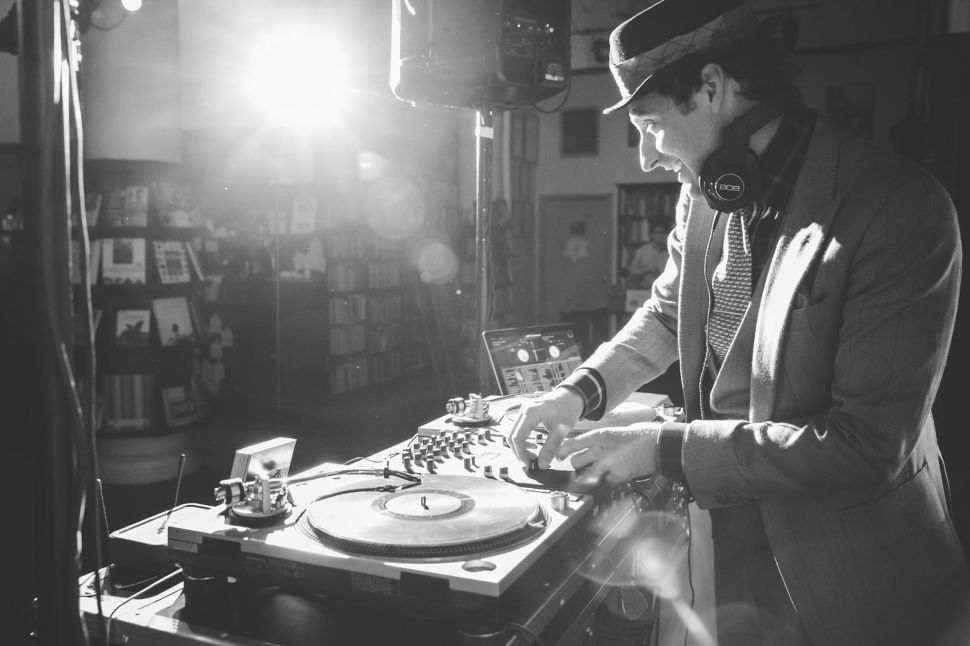