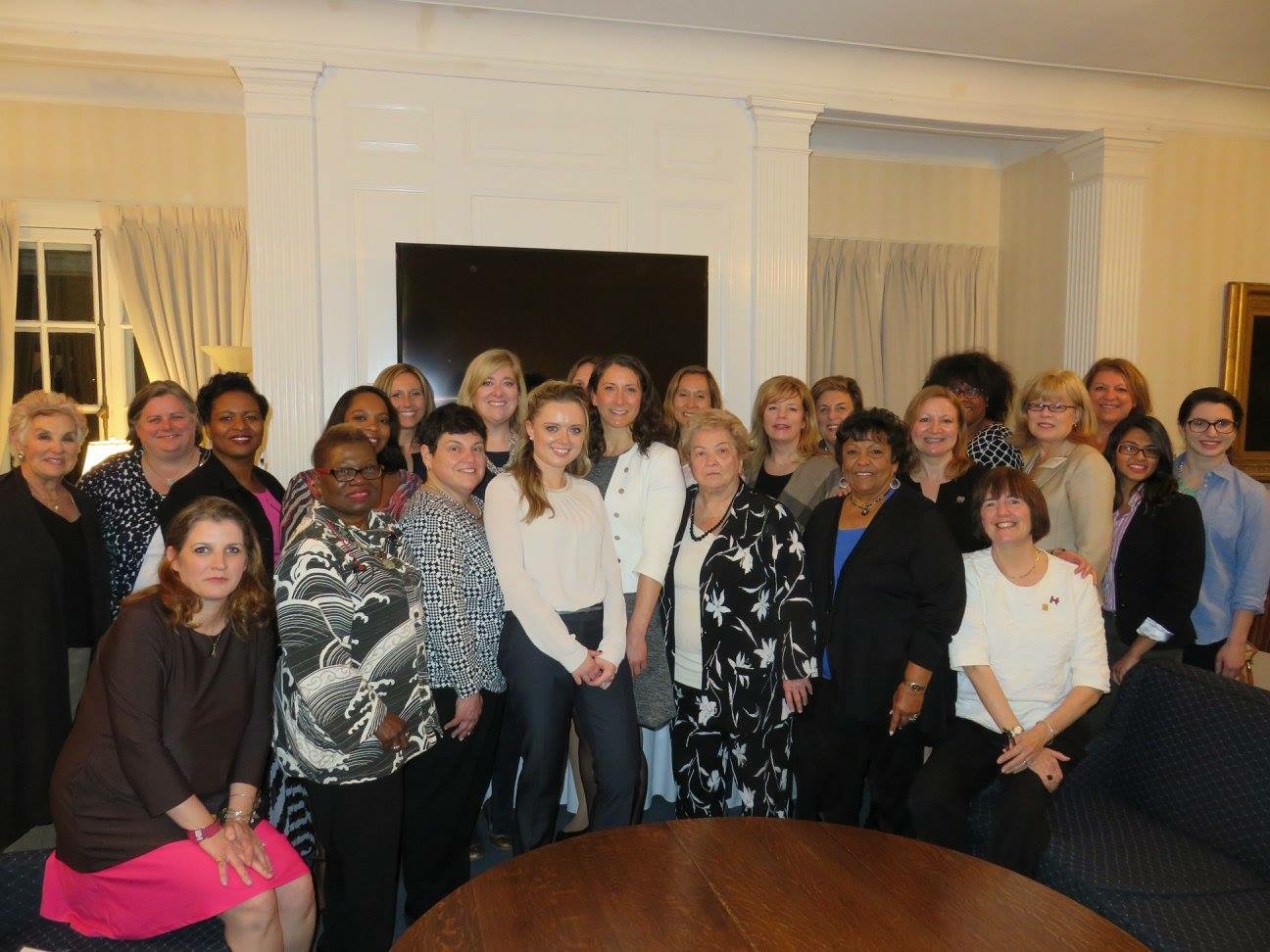 The board of the WPCNJ.

Members of the Women’s Political Caucus of New Jersey (WPCNJ) gathered on Tuesday evening for the group’s annual meeting. The event was held at the Rutgers University Eagleton Institute of Politics. 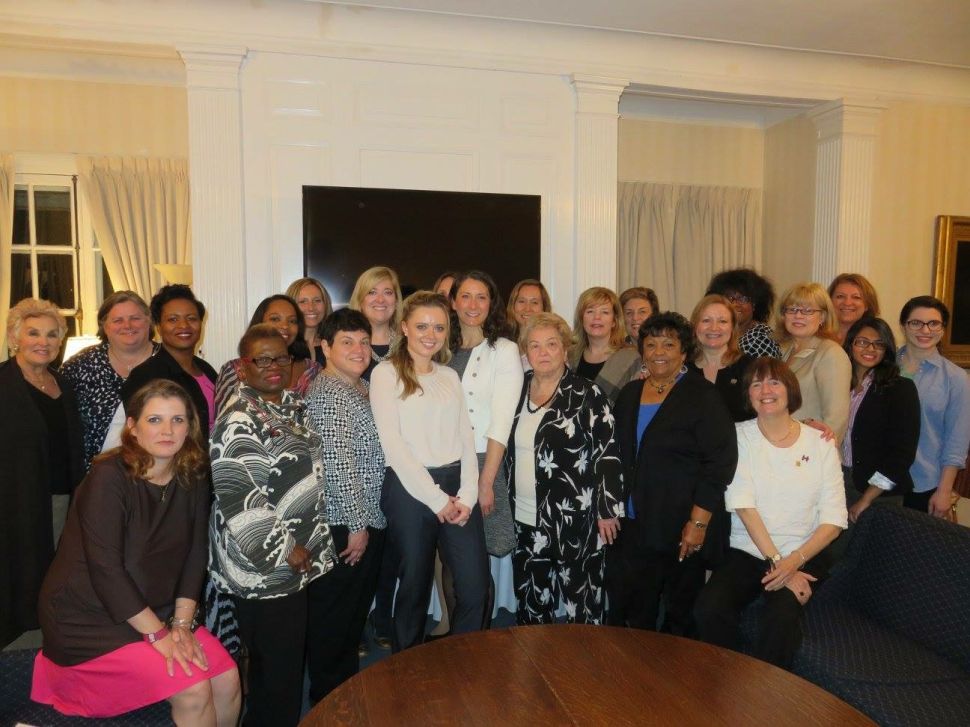