Poor bastard. That was my first thought on hearing that Priceline’s highly successful CEO, Darren Huston, had stepped down because of having an affair with an employee. Imagine: he had found not just a great job but also a great relationship at work. Why was he forced to choose?

I am biased, of course. I met my first husband at work. Both single, both radio producers, we had a great deal in common. We’d graduated from the same university, shared ambition and curiosity, could talk–and gossip–about the same people. And we were by no means alone.

More people appear to meet their partners at work than via dating sites and apps and about 10 percent of Americans meet their spouses through work. I’m surprised it isn’t more. Work is full of people who are exceptionally compatible with who we are: they have chosen the same line of work, they often share our interests and our values. So what gives employers the right to say we shouldn’t find happiness in each other? They’re allowed to manage our lives–but our love lives?

Many people insist they don’t want to mix business with pleasure. But when you’re spending most of your waking hours at work, and taking precious little time off, the office is the place you are most likely to find the person someone with whom you have a lot in common and whom you see frequently. For all that eHarmony, Tinder and Ashley Madison offer a vast array of choices, building real relationships with such services still can’t be automated, delegated or digitized. That takes time—and most of the time we’re all at work.

Much opposition to office affairs is just corporate jealousy.

Much opposition to office affairs is just corporate jealousy. How dare you care about anything except your job? Controlling employers demand your full attention and fidelity 24/7 and can themselves react like spurned lovers when it turns out your job isn’t the only thing in your life. This is always counter-productive, since happy employees are more energetic and fun to have around. All work and no play does make executives dull, unimaginative and grumpy.

Moreover, trying to keep office romances secret can be more disruptive than the relationships themselves. My affair with my future husband was open and unapologetic. But years later, I saw a production team devastated when it transpired that two of their members had been living together for three years–and hiding it. Every morning, they’d left home together to drive to a car park near the office where they’d separated into two cars and apparently arrived at work independently. Each evening, they’d reverse the scenario. When they announced their impending marriage, what shocked their colleagues was the revelation that, all this time, they’d been working with two world-class liars. As ever, it was the cover up that destroyed them. As their co-workers replayed conversations and gossip, they experienced the repellent sensation of having been deceived. Nobody ever trusted the couple again.

But even CEOs should be allowed to have a life; they’re better leaders if they do. The problem they face, though, is power. In the top job, any whiff of favoritism or secrecy destroys trust. For Mr. Huston, any office affair would raise questions: what—or more importantly, who—did they talk about when they were alone together? Did their gossip influence his decisions? How far was his partner an unofficial, unrecognized source of information, patronage, privilege or power? Was it safe to be frank around them?

Even though Mr. Huston had no line responsibility for his partner, his relationship introduced a secret source of influence that threatened trust. And trust is a CEO’s most precious asset. It’s hard enough, in a leadership role, to get the unvarnished truth from anyone. It’s harder still for your employees truly to believe that you are dispassionate, objective and unbiased. Even close friendships call integrity into question. Secrets destroy it.

So Mr. Huston was cornered. Honesty about the relationship would constrain everyone’s openness about work and each other. Secrecy would destroy trust. Imagining he could navigate successfully between both Scylla and Charybdis showed naive judgment—because being CEO is different; with your special powers come special constraints. Your workforce can have affairs with co-workers but you can’t.

What should he have done? If the relationship was serious, one of them needed to change companies. And if it wasn’t serious, Huston needed to find his fun elsewhere. Maybe a dating app specifically for CEOs could be his next venture: a small but wealthy market.

I’m glad I met my husband Michael at work. I’m very happy that I married him. But better still, after our wedding, we chose to work in separate departments where there could be no suspicion of favoritism or privilege. And, working with new people in different departments, we had more to talk about. Having a life is always more fun.

Margaret Heffernan is an entrepreneur, Chief Executive and author. Her most recent book is Beyond Measure: The Big Impact of Small Changes. 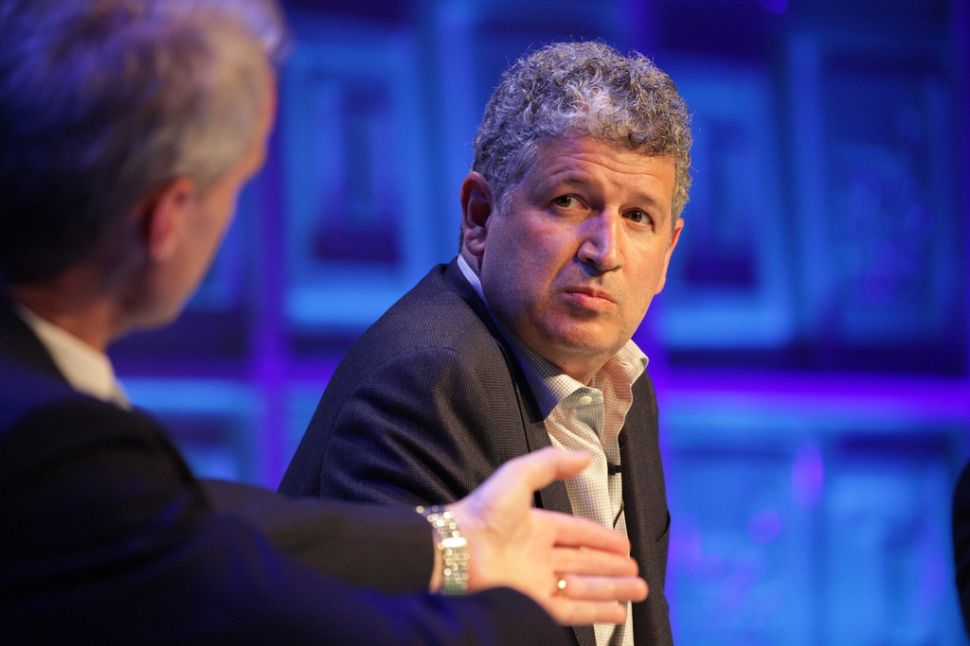