Y Combinator plans to run a small pilot program where it gives some residents of Oakland, California, a fixed set of money every month. In other words, it’s giving them what’s called a basic income. GiveDirectly wants to run a similar program for roughly $30 million, probably in East Africa. In January, Y Combinator, the country’s top tech accelerator, announced its intention to run experiment with giving people enough money to get by, no strings attached, as the Observer previously reported. Today, the company announced a research director to run the program and the plan for its pilot, on its blog.

Under basic income, everyone receives a certain amount of money from the government (or someone), no questions asked. Proponents argue that this allows people to be more entrepreneurial, better caretakers and less prone to crime. Opponents argue it discourages work and costs too much money. On June 5, Switzerland will vote on whether or not to give every adult $2500 per month.

From the Y Combinator statement:

We want to run a large, long-term study to answer a few key questions: how people’s happiness, well-being, and financial health are affected by basic income, as well as how people might spend their time.

But before we do that, we’re going to start with a short-term pilot in Oakland.

The statement looks forward to a future in which technology generates more than enough wealth for everyone to have the means to get by. Others look toward basic income as a palliative for those who find themselves with nothing to do in a world run by artificial intelligence.

When Y Combinator’s January announcement sparked a new conversation about a universal wage, we turned to GiveDirectly, a non-profit known for no-strings-attached cash transfers in the developing world for comment. Since then, the organization has committed $10 million to a basic income pilot program in the developing world, with an estimated total cost for a ten-year study of $30 million.

While we don’t have a position on the ultimate value of a basic income absent further evidence, as an organization that has worked extensively on cash transfers, we have an opportunity to help answer some of the big questions associated with basic income. Will people devote more time and capital to valuable enterprises like entrepreneurship or family care? Will basic income disincentivize work, create dependencies, or reduce overall productivity?

It’s a fair point. Andrew Carnegie broke a lot of workers on the way to building those libraries. That said, it’s hard to imagine an experiment like this one running in the United States any other way. Who can object if the public doesn’t have to pay for it? 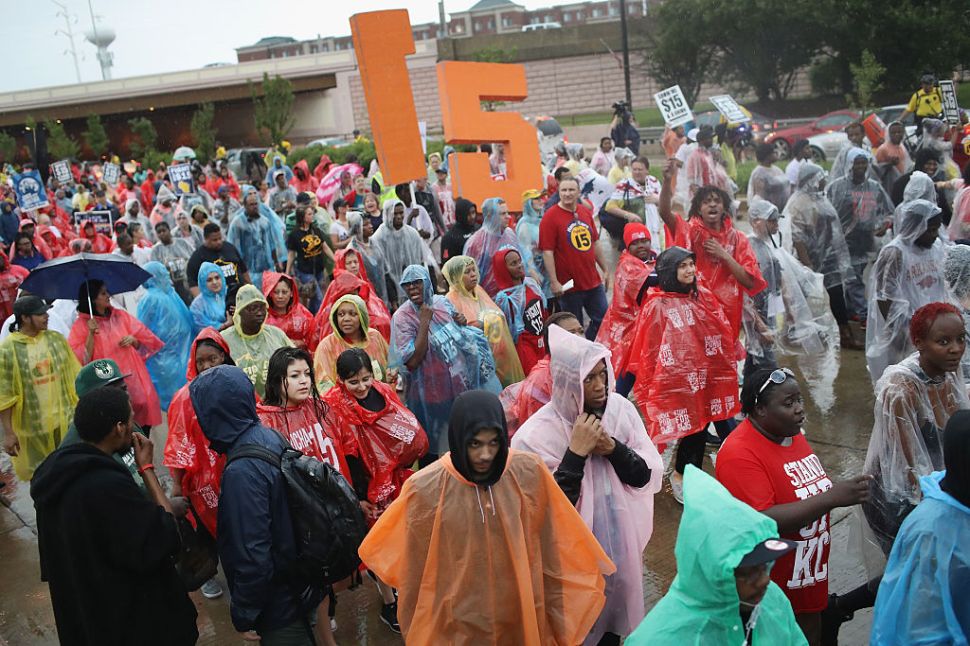