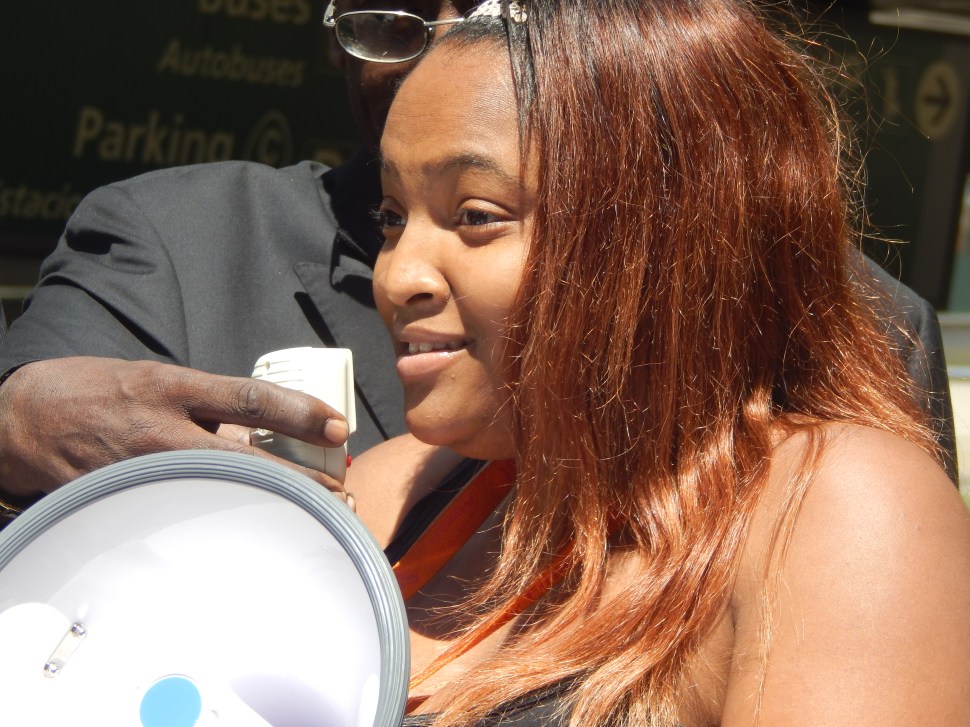 “This bill is long overdue,” the veteran senator from Elizabeth, who introduced legislation in New Jersey as a companion to a bill in New York, said at a press conference at Newark Airport, surrounded by 32BJ SEIU union members. “There are no free riders on airplanes and we should not be giving the airlines a free ride at Newark, LaGuardia and JFK airports. The airlines claim they should get these breaks because they are economic drivers in the state but then they use low-road contractors to employ thousands of workers who are making poverty wages.” 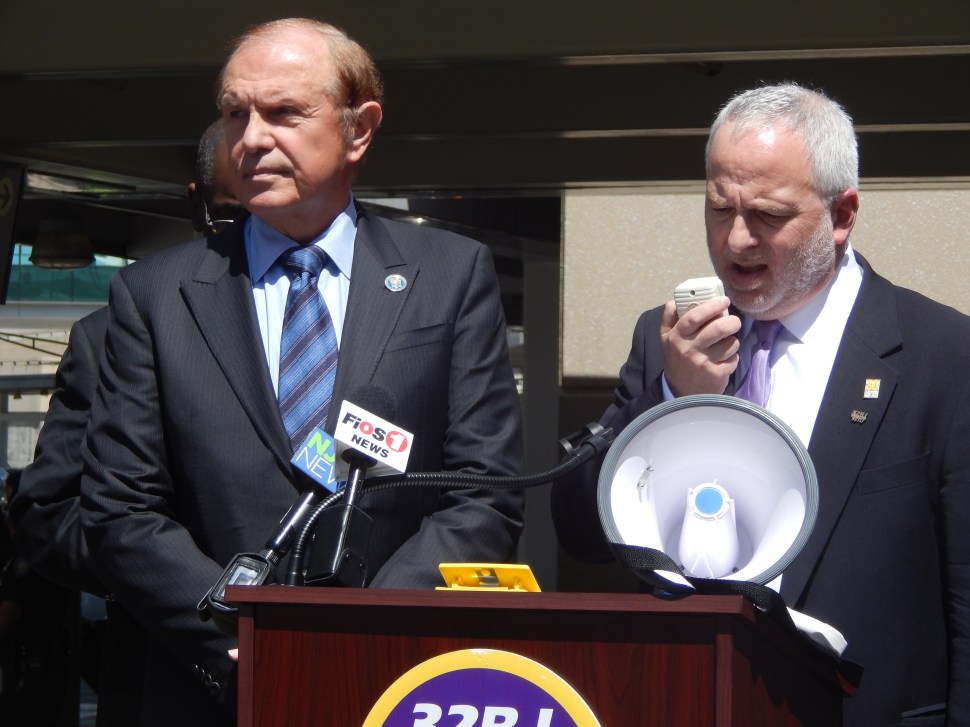 Only New York, New Jersey and Washington limit the jet fuel excise tax to fuel burned within their state borders. All fuel burned beyond their borders is exempt from the excise tax, known in New York as the Petroleum Business Tax or PBT.

Lesniak said taxes raised from the New Jersey and New York bills would be available for airport upkeep and renovation projects – a burden that now falls upon taxpayers. The Port Authority of New York and New Jersey has major renovation projects in store for LaGuardia and Newark airports. The agency plans to increase their passenger facility charge, a tax attached to flights, at the regions airports in order to raise $1 billion for the renovation projects.

“Airlines that are flying in and out of our airports are reaping huge benefits at the expense of all New York air travelers,” said New York City Comptroller Scott Stringer, who issued a report, Green Skies Ahead, calling for airlines to pay sales tax when they fuel up their jets in the city’s airports. “These tax giveaways let the highly profitable airlines pocket even more money, leaving behind airports in desperate need of greater investment.” 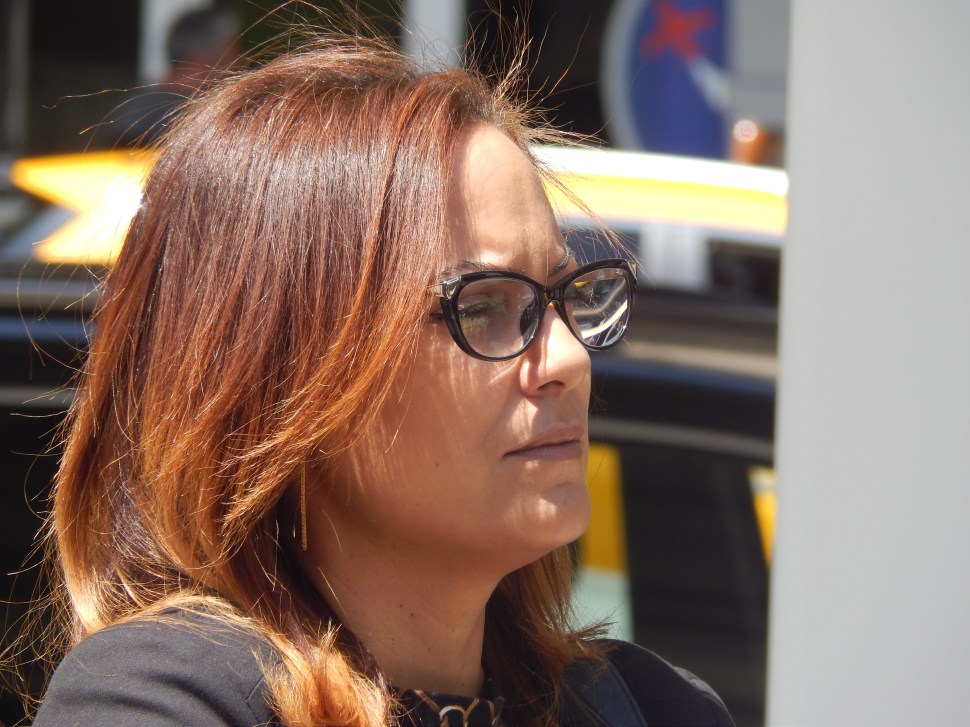 As airlines are expected to make record profits in 2016, the wealth that flows into the region through these airports has bypassed the high poverty neighborhoods surrounding the airports, where most subcontracted airport workers reside, according to a recent study by the Women of Color Policy Network.

“I work hard to keep airplanes clean and safe but I don’t make enough money to make ends meet,” said Destiny Diggs, who works for PrimeFlight cleaning United Airlines planes at Newark Airport.  “It’s so stressful living on the brink, worrying if I will get enough work hours so I can feed my two-year old son. 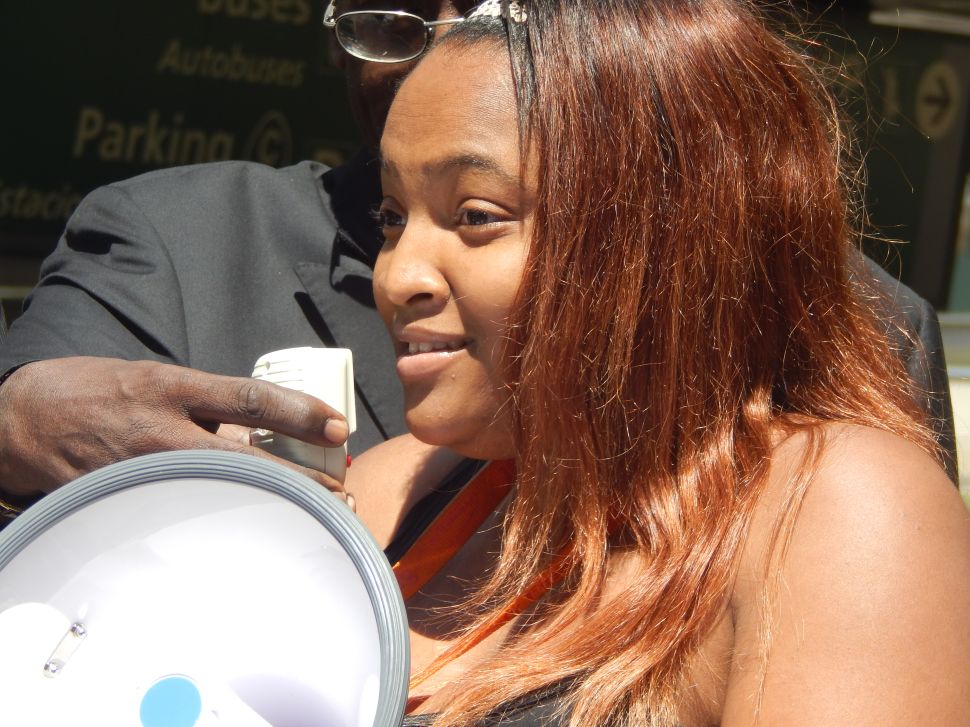