The emoji keyboard has been lacking some very necessary images for a while. Can you believe there hasn’t been a visual way to depict bacon, avocados, selfies or a face palm…until now?

The Unicode Consortium, the body that regulates emoji, just officially approved 72 new emojis. While we have known what some of these will look like for a while, their official approval means that today Apple, Google and Microsoft can finally roll them out to users.

Below is what the new additions will look like on iOS. To see how they’ll appear on other operating systems, look here.

As you can see, Unicode has added emojis in multiple categories including food, sports, animals, smileys and people. There is now a drooling face, a ROFLOL face and lying and nauseated faces, as well as a clown and a smiley clad in a cowboy hat. There’s a pregnant woman, a dancing man and the familiar girl in the pink shirt taking a selfie, shrugging and face palming. There is a glass of whiskey, “a shallow pan of food” and a bunch of fruit and veggies. After the sports and animals, the only thing missing is new symbols.

While Unicode did officially approve the new emojis today, it’s not certain you’ll be able to text with them before the day is over. How soon they’re integrated is up to phone manufacturers. Unicode said the following on the topic:

It’s worth noting that the approval date of Unicode 9.0 doesn’t necessarily mean they will be rolled out to end-users on this date.

From June 21, vendors such as Apple, Google and Microsoft are able to start including these in public releases.

While there’s no word on timing for these manufacturers yet, it’s safe to say we can expect to see the new emojis soon. 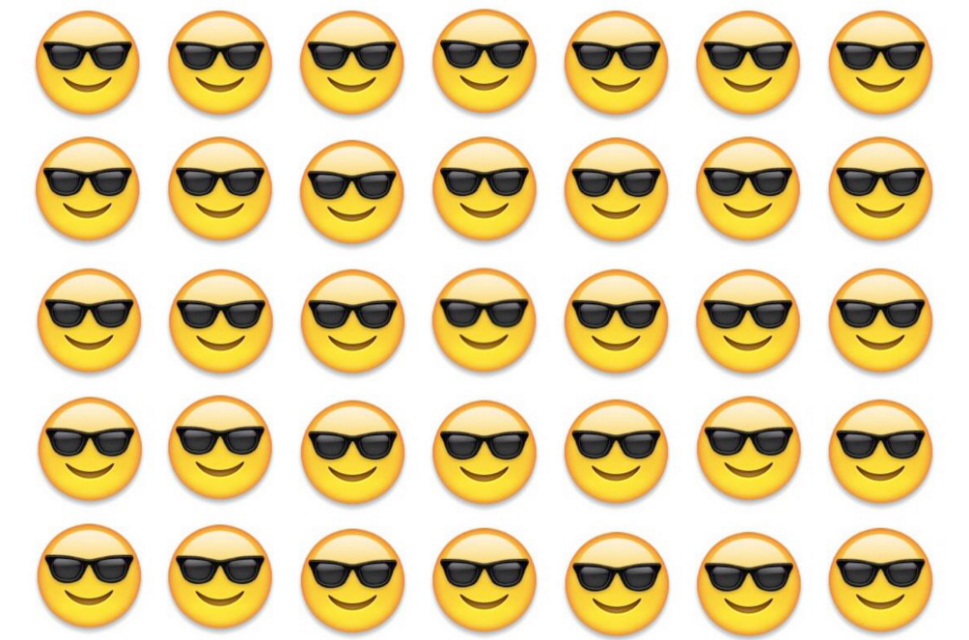