Culture: it’s that amorphous thing that, we’re told, governs everything we see and do. But tonight, head to Williamsburg for a chance to hear bestselling culture writer Chuck Klosterman speak about his new book But What If We’re Wrong?, which tackles the idea that everything we believe now will probably be rendered obsolete shockingly soon. Getting existential with Klosterman will be Pulitzer Prize-winning critic Wesley Morris of the New York Times. Villain, 50 North 3rd St, 7 p.m., $28

Take a trip to island paradise (by pretending you’re not on this one for a night). The Halo Foundation, a network of non-profits based in Antigua and Barbuda, is hosting a Wings of Charity gala and auction. The theme is the island nation’s 60th Carnival, so expect delicious Caribbean cuisine, colorful cocktails and costumes, and “pulsating steelband music.” 202 East, 202 East 77th St, 6 p.m., $200

What do Nikola Tesla, Liza Minnelli, and Jimmy Fallon all have in common? They’ve all been members of the über-elite Players Club! And for an hour tonight, you can check out their historic digs. The beautiful Gothic-Revival mansion on Gramercy Park remains virtually untouched since the club’s founding in 1889, and you can absorb the rarified air while checking out cool mementos like Mark Twain’s favorite pool cue. Also included is a tour of the Hampden-Booth Library, where you can see a letter written by club founder Edwin Booth apologizing to America for his brother John Wilkes Booth. Players Club, 16 Gramercy Park, 6-7 p.m., $30

If you’ve ever seen a Norman Rockwell painting and thought, “Golly, that seems nice,” now’s your chance to live it. The Mets are hosting the Cubs at Citi Field, and Yoenis Cespedes’s moonshots will be rivaled in altitude only by the postgame fireworks (this being July 4th weekend and all). Dig your glove out of the closet, grab a hotdog, and enjoy the quintessential way to spend an American summer night. Citi Field, 123-01 Roosevelt Ave., 7:15 p.m., tickets starting at $49

If the Wings of Charity gala exhausted your budget for Caribbean cultural events but not your appetite, Summer on the Hudson is sponsoring a free outdoor concert by Irka Mateo y la Tirindanga. Described as a provider of “healing and happy energy,” her charismatic Latin-themed performance is bound to get you moving—and the cool breeze coming off the river will make sure you don’t overheat. Pier 1, Riverside Park South, West 70th St, 7-9 p.m., free

There are no doubt many 4th of July events vying for your attention on this festive evening, but only one has Peaches Hot House. Taking place at the Brooklyn Grange, this night of revelry features rooftop views of the fireworks, live music by Americana band Silver City Bound, and, yes, southern barbecue catered by that famed Brooklyn soul food joint. Beer and wine is provided by Bronx Brewery and Mouton Noir Wines, and with the fireworks coming from the East River down below the Navy Yard, this might just be the best view in the tri-state area. Brooklyn Grange, Clinton Ave. and Flushing Ave., 7-11 p.m., $125

Does history really repeat itself? An illustrated lecture given by scholar Daniel Czitrom promises to prove that maxim true; it deals with “the Gilded Age police scandal that launched the Progressive movement.” This New York-based true-crime thriller will provide insight into how Tammany Hall bosses used to control the city and how progressives sought to end their influence. If you haven’t already overloaded on police scandals (ahem), a nice air-conditioned talk could be the best way to recover from Independence Day festivities. New York Public Library, 5th Ave. and 42nd St., 6:30 p.m., free

The Queen Mary 2 is the largest ocean liner ever built, and among the most luxurious. And, following a re-mastering by Cunard Line, it’s making a stop in New York to show off its new trappings. Boasting 15 bars and restaurants, five swimming pools, a casino, and, incredibly, a planetarium, the makeover has also graced the interior with all-new upholstery and other posh decorations to bring this flagship cruise liner into the 21st century. This morning, a exclusive guided tour of the ship will be followed by lunch in the on-board, double-deck restaurant Britannia. Brooklyn Cruise Terminal, 72 Bowne St., 9:45 a.m., invite only 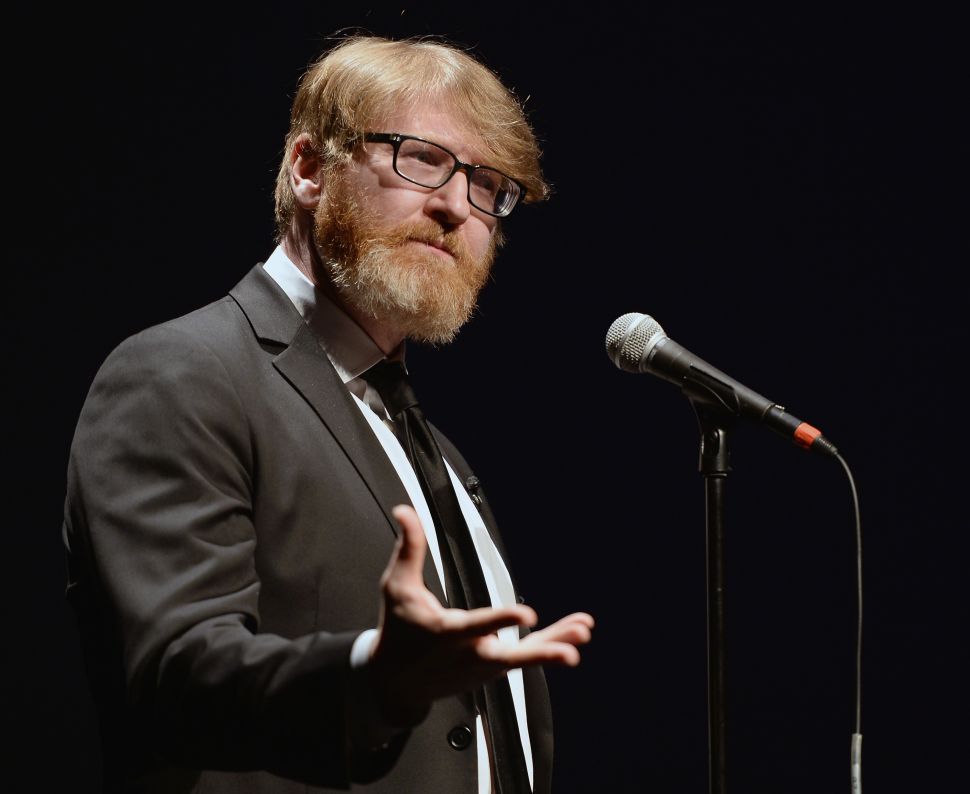