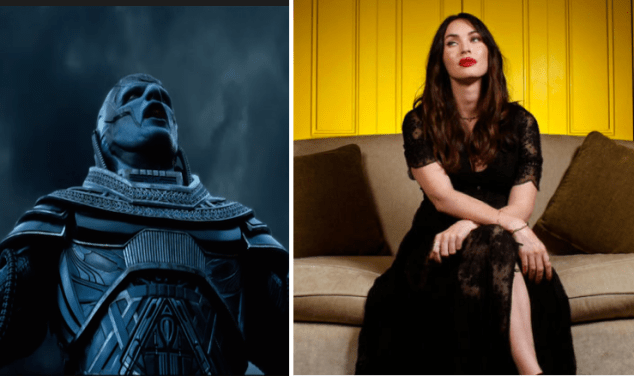 [Note: Half of these quotes were taken from the L.A. Times’ profile of actress Megan Fox, the other half from ancient mutant super-villain En Sabah Nur, better known as Apocalypse, from X-Men: Apocalypse]

I’ve been called many things over many lifetimes: Ra, Krishna, Yahweh. Child of the Cherokee Tribe … forest nymph … Lunar Leo mother. I was there to spark and fan the flame of man’s awakening, to spin the wheel of civilization. I have access to things I shouldn’t have access to because of what I do for a living. There were moments where I could have acquiesced, and been more respectful.

All has been revealed, I crossed over and saw a future string. The sarcophagus that is in the Great Pyramid was put there by the government for tourism. As it once was, so it shall be again!

You are all my children. Rise, my Angel. My kamikaze free spirit & my peaceful warrior. Together we will cleanse the earth for the strongest. Resistance is futile, at this point. You’re a human sacrifice.

I think people, in general, are plebeians. You’re lost because you follow blind leaders, are brainwashed by the type of media that they expose themselves to. No more false gods. Everything they’ve built will fall!

I’m here now. I’m going to be made into what people desire me to be. And from the ashes of their world, we’ll build a better one. 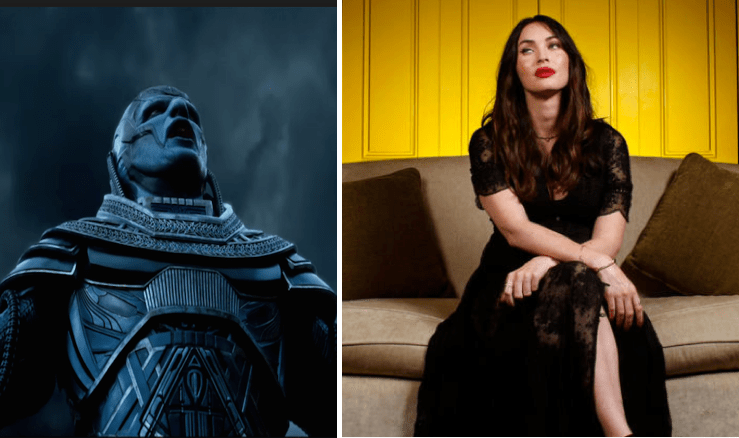